The 93rd Academy Awards will be telecast tonight, but there’s still enough time to participate in Traveling Boy’s Oscar Trivia: Part II. No one will see your answers except for you.

You have completed Global Trivia 56. 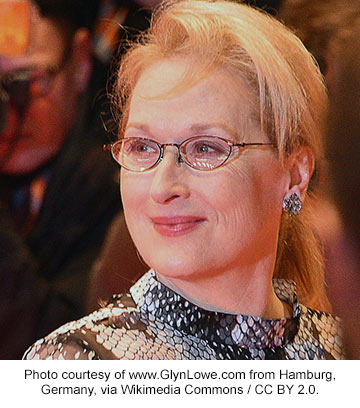 Meryl Streep has won the most Oscars for Best Actress.

Katharine Hepburn (1907-2003) was an American actress of film, stage, and television. Her career spanned 66 years and eight decades (1928 - 1994), during which time she was nominated for a total of 12 Academy Awards for Best Actress, and won four – the record number of wins for a performer. 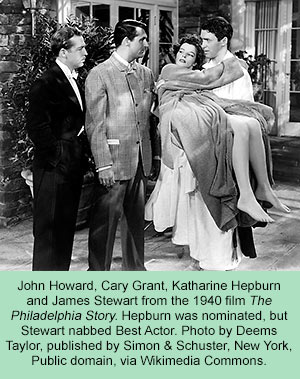 1968: The Lion in Winter (tied with Barbra Streisand for Funny Girl) 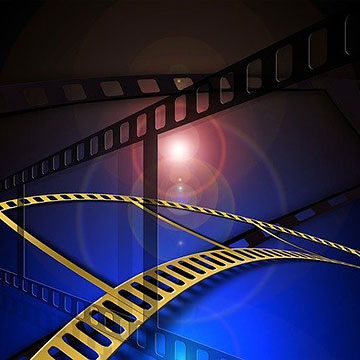 This film won the Academy Award, NY Film Critics Circle and National or Society of Film Critics Association for Best Picture and Director. 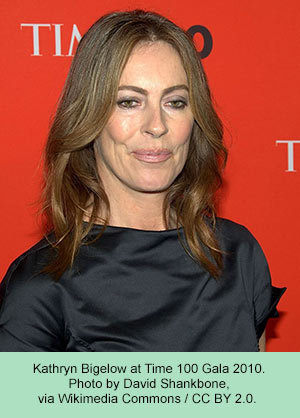 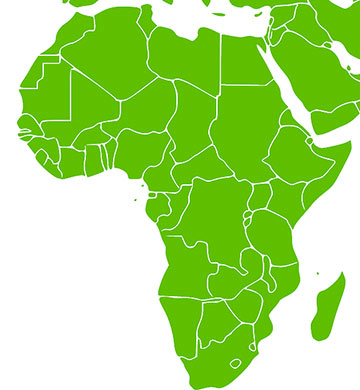 Name the first African Actress who won a Best Actress Oscar in a leading role.

One of the most note-worthy physical transformations was Charlize Theron's portrayal of serial killer and former prostitute Aileen Wuornos in Monster, which won her an Oscar for Best Actress. Prior to this role, Theron was athletic and had to put on weight, on top of masking her face with makeup and prosthetic teeth. 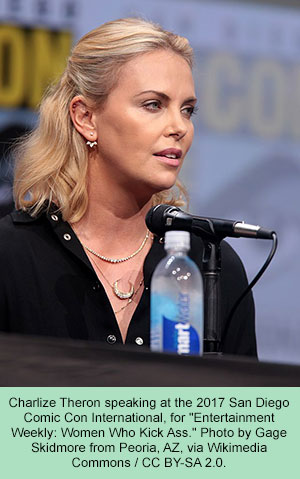 Charlize Theron was born August 7, 1975 in Benoni, a city in the greater Johannesburg area, in South Africa. She was raised on a farm outside the city. Theron is of Afrikaner (Dutch, with some French Huguenot and German) descent. 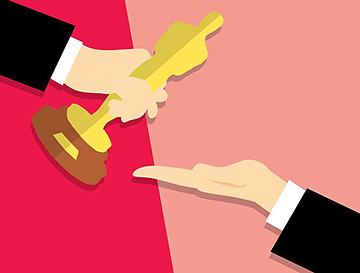 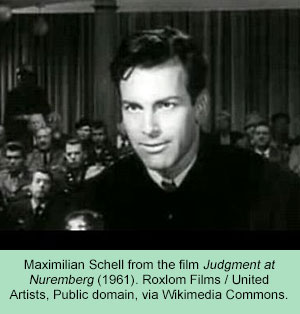 Maximilian Schell (1930 –2014) was an Austrian-born Swiss film and stage actor, who also wrote, directed and produced some of his own films. He won the Academy Award for Best Actor for the 1961 American film Judgment at Nuremberg, his second acting role in Hollywood. In the film he spoke both German and English. 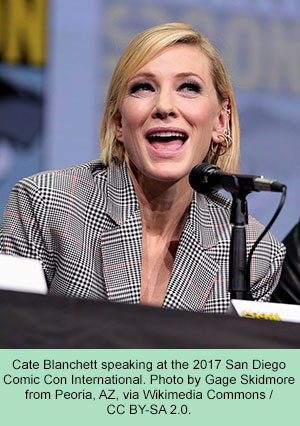 Cate Blanchett was born on May 14, 1969 in Melbourne, Victoria, Australia.

Blanchett is married to producer and writer Andrew Upton, known for Carol (2015), Stories of Lost Souls (2005) and Babe (1995). Her breakthrough role was the title character in the film, Elizabeth (1998).

Because of her raising four children in Australia, her film work became sporadic, until Woody Allen cast her in the title role in Blue Jasmine (2013), which won her the Academy Award as Best Actress.