Where did the expression “Enemy of the People” stem from?  Did Taj Mahal workers have their hands chopped off? These questions and more are addressed in Traveling Boy’s 23rd installment of Global Travel Trivia Games. No one will see your answers except for you.

You have completed Global Trivia 23. 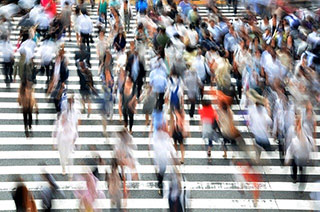 Name the second most visited city in Asia

Top 10 most visited cities in Asia 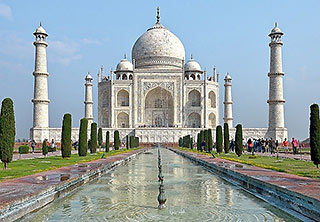 Did Shah Jahan chop off the hands of his workers after building the Taj Mahal so nothing as beautiful could ever be built again?

The Taj Mahal, one of the Seven Modern Wonders of the World, was commissioned by Mughal Emperor Shah Jehan, in memory of his deceased wife Mumtaz. That the hands of workers were amputated because Shah Jahan wanted, ‘nothing as beautiful ever be built again,’ is a myth propagated by the play, Guards At The Taj. Many workers, artisans and architects did have their hands cut off, but not due to a royal decree.  The workforce toiled closely together for days upon end, often bruising and cutting their hands and fingers. Their wounds would often times develop puss, and, if not treated properly, would become poisonous and contagious. That is the reason why the fingers and the hands of those workers had to be amputated.

More Facts About the Taj Mahal 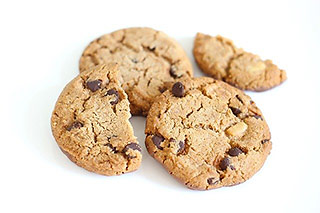 An icon of American culture

For more than 100 years, Girl Scouts have helped ensure the success of the iconic annual cookie sale — and they’ve had fun, developed valuable life skills, and made their communities a better place every step of the way. Founded by Juliette Gordon Low in 1912, it was organized after Low met Robert Baden-Powell, the founder of Scouting, in 1911. Upon returning to Savannah, Georgia, she telephoned a distant cousin, saying, "I've got something for the girls of Savannah, and all of America, and all the world, and we're going to start it tonight!"

Where did the expression "Enemy of the People" stem from?

The expression dates back to Roman times. The Senate declared emperor Nero a hostis publicus in AD 68. Its direct translation is "public enemy." Whereas "public" is currently used in English in order to describe something related to collectivity at large, with an implication towards government or the State, the Latin word "publicus" could, in addition to that meaning, also refer directly to people, making it the equivalent of the genitive of populus ("people"), populi ("popular" or "of the people"). Thus, "public enemy" and "enemy of the people" are, etymologically, near synonyms.

The term has been used for centuries in literature: Coriolanus, the play by William Shakespeare in 1605, and An Enemy of the People, the play by Henrik Ibsen in 1882.

The Soviet Union made extensive use of the term until 1956, notably Stalin, who used it to describe anybody critical of himself personally.

It is routinely used by authoritarian rulers, and since early 2017 it has been used on multiple occasions by US President Donald Trump to refer to news organizations and journalists who he perceives as critical of and biased against him.

Draco (Dreɪkoʊ; Greek: Δράκων, Drakōn; 7th century BC), also called Drako or Drakon, was the first recorded legislator of Athens in Ancient Greece. He replaced the prevailing system of oral law and blood feud by a written code to be enforced only by a court of law. Draco was the first democratic legislator, requested by the Athenian citizens to be a lawgiver for the city-state, but the citizens were fully unaware that Draco would establish laws characterized by their harshness. Since the 19th century, the adjective draconian (Greek: δρακόντειος drakónteios) refers to unforgiving punishment to those who have broken minor rules or laws. 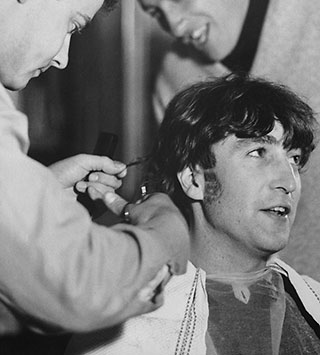 John Lennon appeared as an actor in three films directed by Richard Lester, which include A Hard Day’s Night and Help! Name the third film.

How I Won the War is a 1967 British black comedy directed by Richard Lester, based on a novel of the same name by Patrick Ryan. The film stars Michael Crawford as bungling British Army Office Lieutenant Earnest Goodbody, with John Lennon (in his only non-musical role, as Musketeer Gripweed).

The movie follows the attempt of the British Army's "3rd Troop, the 4th Musketeers" to build a cricket pitch behind enemy lines in WW II Tunisia, lampooning the absurdity of the war.

Lester, having worked with Lennon previously in A Hard Day’s Night and Help!, was astutely aware of his  cynical Liverpudlian persona and tailored Lennon’s character along those lines.

More on John Lennon and How I Won the War