Name the international group that celebrates Kindness. Where does the word “Bula” stem from? These questions and more are in our 38th installment of Traveling Boy’s Global Kindness Trivia game.

You have completed Global Trivia 38.

You scored %%SCORE%% out of a possible 6 points. 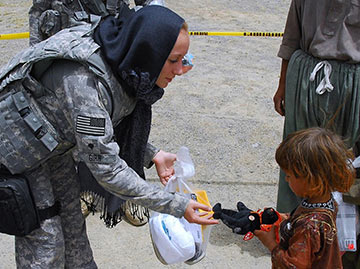 Name the author attributed to this quotation: Kindness is a language which the deaf can hear and the blind can read. 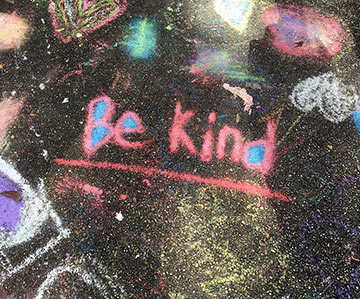 The World Kindness Movement celebrates World Kindness Day  annually on  November 13th. On this day, participants attempt to make the world a better place by celebrating and promoting good deeds and pledging acts of kindness, either as individuals or as organizations.

Where does the word “Bula” stem from?

Question 3 :
Answer: B. The island nation of Fiji

“Bula” is the most common word you'll hear right across Fiji and it is used to greet people or say hello. When you say “Bula” to someone, you are actually wishing them happiness, good health and the energy of life. 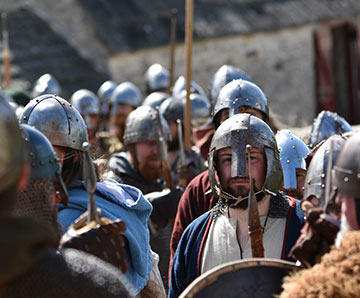 Did the term “Skol” ("skål" in Danish, Norwegian, and Swedish)  come from Vikings drinking beer from the skulls of their enemies?

The Swedish/Norwegian/Danish word “skål” simply means "bowl" or "cup" — referring to a communal bowl (often filled with beer) that was passed around. Each person would take a drink and then say “skål,” similar to the English version of “Cheers.”  This is related to the Old Norse word “skalli” which mean "bald head," which is bowl-shaped. Vikings initially drank from horns of cattle or goats. But later used glass cups and wooden or metal beakers too. The word itself dates back more than a thousand years, and is pronounced with a rounder “O” than the version known in the U.S. today.

“It was a greeting of warmth and camaraderie,” says Gregg White, Executive Director of the Swedish Council of America.

White says there is no evidence that “skål” was used as an ancient war cry by the Vikings, despite the word’s use by fans of today’s Minnesota Vikings football team.

And, for the story that skol came from Vikings drinking beer from the skulls of their enemies? White calls it “a wonderful myth,” but not fact.

Who was the originator of the “shaka” symbol? 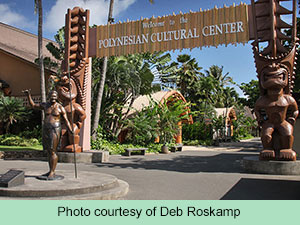 Hamana Kalili was there to greet me, his right hand extended in the gentle “shaka” symbol of all is well. His statue stands at the entrance of the Polynesian Cultural Center on the North Shore of the Hawaiian island of Oahu. A descendant of Hawaiian ali’i (chiefs), Kalili (1882-1958) lost the middle, index and ring fingers on his right hand in sugar mill accident. Reassigned to oversee train safety, he would wave his right hand, devoid of the middle three fingers, indicating to the train conductor that all is clear and the train is ready to go. For this, Kalili is considered the originator of the iconic “shaka.” Hawaiian children and surfers would emulate the “shaka” and soon the symbol would traverse around the globe and transition to other uplifting meanings:  “Hang loose,” “Right on,” “Thank you,” “Things are great,” primarily by surfers. 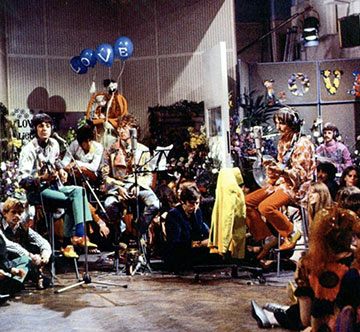 The Beatles played All You Need Is Love as Britain's contribution to the first live global television broadcast, Our World. Snippets of other songs, such as Glenn Miller's "In the Mood", were included in the recording, name the song that wasn’t.

Our World was the first live, international, satellite television production, which was broadcast on 25 June 1967. Creative artists, including the Beatles, opera singer Maria Callas, and painter Pablo Picasso – representing nineteen nations – were invited to perform or appear in separate segments featuring their respective countries. The two-and-a-half-hour event had the largest television audience ever up to that date: an estimated 400 to 700 million people around the globe watched the broadcast. Today, it is most famous for the segment from the United Kingdom starring the Beatles. They performed their song "All You Need Is Love" for the first time to close the broadcast. With an orchestral arrangement by George Martin, the song begins with a portion of the French national anthem and ends with musical quotations from works such as Glenn Miller's "In the Mood", "Greensleeves", Bach's Invention No. 8 in F major, and the Beatles' 1963 hit "She Loves You."

"All You Need Is Love" was released as a non-album single in July 1967. It was written by John Lennon, and credited to the Lennon–McCartney partnership. The song was Britain's contribution to Our World, the first live global television link, for which the band were filmed performing it at EMI Studios in London on 25 June. The program was broadcast via satellite and seen by an audience of over 400 million in 25 countries. Lennon's lyrics were deliberately simplistic, to allow for the show's international audience, and captured the utopian ideals associated with the Summer of Love. The single topped sales charts in Britain, the United States and many other countries, and became an anthem for the counterculture's embrace of flower power philosophy.

Our World coincided with the height of the Beatles' popularity and influence, following the release of their album Sgt. Pepper's Lonely Hearts Club Band. Rather than perform the song entirely live, the group played to a pre-recorded backing track. Adding to the broadcast's festive atmosphere, the studio was adorned with signs and streamers, and filled with guests dressed in psychedelic attire, including members of the Rolling Stones, the Who and the Small Faces. Brian Epstein, the Beatles' manager, described the performance as the band's "finest" moment.