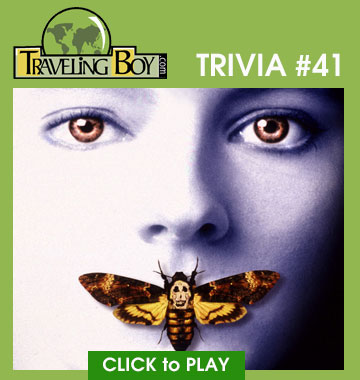 Is it a pejorative to refer to someone as a ‘midget’? What President initiated the Indian Removal Act? These questions and more are in our 41th installment of Traveling Boy’s Global Trivia Game.

You have completed Global Trivia 41. 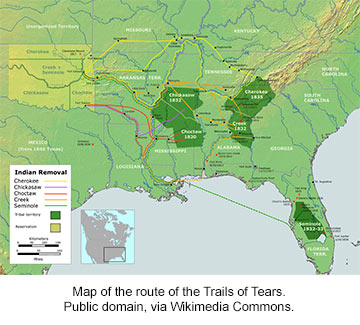 On May 26, 1830, Jackson signed the Indian Removal Act, which relocated most members of the Native American tribes in the South to Oklahoma Indian Territory in order to allow white settlement of their ancestral lands. Although many tribes resisted, they were forcibly removed by the United States government in a march to the west that later became known as the Trail of Tears. This legislation has been referred to as an act of genocide as the relocated peoples suffered from exposure, disease, and starvation while en route to their newly-designated reserve in Oklahoma, and approximately 4,000 died before reaching their destinations or shortly after from disease.

Read more about the Indian Removal Act and Trail of Tears.

What was the Brooks–Sumner Affair?

The Brooks–Sumner Affair or the Caning of Charles Sumner, occurred on May 22, 1856, in the United States Senate, when Representative Preston Brooks, a pro-slavery Democrat from South Carolina, used a walking cane to attack Senator Charles Sumner, an abolitionist Republican from Massachusetts, in retaliation for a speech given by Sumner two days earlier in which he fiercely criticized slaveholders, including a relative of Brooks. The beating nearly killed Sumner and it contributed significantly to the country's polarization over the issue of slavery. It has been considered symbolic of the "breakdown of reasoned discourse" and the use of violence that eventually led to the Civil War. Brooks was praised by Southern newspapers. The Richmond Enquirer editorialized that Sumner should be caned "every morning", praising the attack as "good in conception, better in execution, and best of all in consequences" and denounced "these vulgar abolitionists in the Senate" who "have been suffered to run too long without collars. They must be lashed into submission." Southerners sent Brooks hundreds of new canes in endorsement of his assault. One was inscribed "Hit him again." 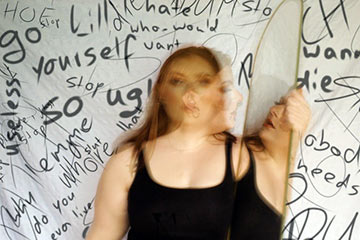 Words change meaning as they traverse around the globe. Many of us commit slurs without knowing it. Name the word that is not a pejorative.

The word "GHETTO" comes from the Jewish area of Venice, the Venetian Ghetto in Cannaregio. However, there is no agreement among etymologists about the origins of the Venetian language term. The various theories trace it to: a special use of Venetian getto, or "foundry" (there was one near the site of that city's ghetto in 1516); Yiddish get, or "deed of separation;" a clipped form of Egitto ("Egypt"), from Latin Aegyptus (presumably in memory of the exile); or Italian borghetto, or "small section of a town" (diminutive of borgo, which is of Germanic origin; see borough). By 1899 the term had been extended to crowded urban quarters of other minority groups. If you’re referencing historical ghettos, such as those where Jewish people were forced to live, the word is accepted in writing and polite conversation.

"WELSHED" is a derogatory Anglo-Saxon expression directed at the people of Wales, with whom they felt were wild and inferior, who did not pay their bets.

TRICK QUESTION: Though many perceive the term “CRACKER” as a semi-literate “GOOD OLE BOY” from the southern US, others wear the moniker proudly. Think, ”Cracker Barrel” restaurant. The real story is that in the late 19th century and the early part of the 20th century, Georgia ranchers came to be known as "Georgia Crackers" by Floridians when they drove their cattle down into the grassy flatlands of Central Florida to graze in the winter. In order to get the cattle's attention they became very adept at cracking a bullwhip. Here’s an interesting election stat: counties with “Cracker Barrel” restaurants went to outgoing President Trump, while counties with “Whole Foods” voted for President-Elect Joe Biden.

"MIDGET" is a term for a person of unusually short stature that is considered to be a pejorative. While not a medical term, it has been applied to persons of unusually short stature, often with the medical condition dwarfism, particularly proportionate dwarfism. Although preferred terms vary by person and community, according to the Little People of America website, many short people prefer the term "little person." Also, the Little People of America states that dwarfism is "a medical or genetic condition that usually results in an adult height of 4 ft. 10 inches or shorter, among both men and women." An example of this slur is outgoing President Trump referring to former NYC mayor Mike Bloomberg as "Midget Mike." 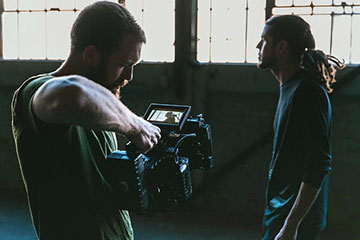 Actors do unique things in preparing for a role in a movie or during the actual filming. Name the one that didn’t happen.

Question 4 :
Answer: B. Tom Hanks slept 14 straight nights in a space craft in preparation for his role in Apollo 13.

Foster, in preparation for “Silence of the Lambs” said the one thing she learned at Quantico was, "You can't rely on the MOs (Methods of Operation) when investigating serial killers. Killers have been known to travel 3,000 miles to kill somebody and then travel 3,000 miles back. There are no clues. Makes no sense."

For playing Christy Brown, an artist with cerebral palsy in My Left Foot, Daniel Day Lewis remained in his wheelchair in between takes and even had crew members feed him. He also taught himself to put a record on a turntable with his toes.

As the wounded Vietnam vet, Nicolas Cage had two teeth removed for his role in “Birdy,” without anesthesia to better his understanding of the character. 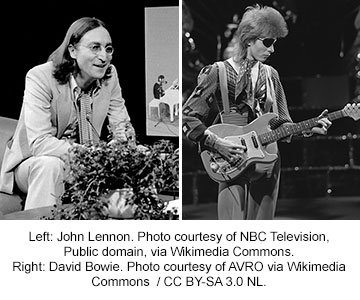 John Lennon co-wrote the song Fame with David Bowie. It was Bowie’s first number one hit in the US. Along with co-writing the song, Lennon, also played guitar and sang backup vocals, credited under the pseudonym Dr. Winston O'Boogie.