What actor gained the most weight for a movie role?  Name the world’s deepest river. These questions and more are in our 42nd installment of Traveling Boy’s Global Trivia Game.

You have completed Global Trivia 42. 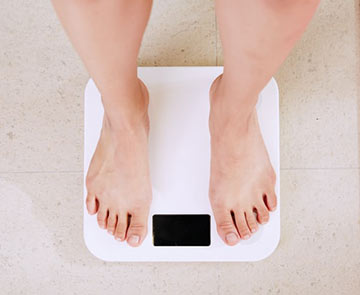 What actor gained the most weight for a movie role?

Vincent D'Onofrio (6' 3”) holds the record for gaining the most weight for a role after he put on 70 pounds for Stanley Kubrick's 1987 film Full Metal Jacket.

NOTE: Ann-Margret gained many pounds for her appearance in 1971’s Carnal Knowledge. Our staff was unable to find the amount in pounds, but the role transitioned her image from a sex kitten to a serious actor. 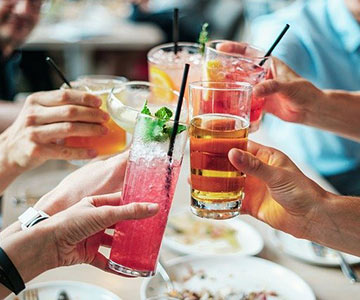 Name the state that does NOT have a Dry County

The sale of alcohol is prohibited in 34 of the 75 counties in Arkansas, home to 32.3% of Arkansas’ population — the largest such share of any state. Like in most states, prohibition in Arkansas is a matter of local jurisdiction, but there are several state hurdles to passing laws allowing the sale of alcohol. Local initiatives on alcohol sales require the signatures of 38% of local registered voters to get on the ballot, far more than the 10% typically required for ballot initiatives.

Proponents for repealing prohibition often cite the economic benefits and tax revenues associated with the sale of alcohol. According to a study commissioned by the state’s largest retailer, Walmart, turning all of the state’s dry counties wet could generate an additional $100 million in economic activity annually.

The three counties where the sale of alcohol is prohibited in Florida — Lafayette, Liberty, and Washington — are located in the Panhandle region and represent just 0.2% of the state’s population. Like most states with dry counties, Florida law allows local jurisdictions to hold public referendums to approve local laws and regulations relating to the sale of alcohol.

The most recent county to repeal prohibition in Florida, Madison County, voted to allow alcohol sales in August 2012. The county had previously banned the sale of alcohol in 1906, 14 years before national prohibition. Lafayette County, one of the remaining dry counties, voted for prohibition in 1912, eight years before the nationwide ban on alcohol.

Georgia first banned statewide alcohol sales in 1908, 12 years before national prohibition. Today, five of the 159 counties in Georgia still do not allow the sale of alcohol. Attitudes toward alcohol sales throughout the state were recently gauged in 2011, when Georgia held a local vote on repealing the statewide ban on Sunday alcohol sales. Some 83% of cities and counties that participated in the referendum favored an end to the ban.

While national prohibition lasted from 1920 until 1933, a statewide ban on alcohol sales existed in Kansas from 1881 to 1948 — longer than any other state. Today, alcohol is still entirely banned in three counties in the state that cover 0.3% of the state population and 2.6% of land area.

Kansas is one of just three states that is entirely dry by default and requires localities to take specific steps to allow the sale of alcohol. While 102 of the 105 counties in Kansas have voted to legalize the sale of alcohol to the general public since the end of prohibition, alcohol sales are still subject to strict regulation in most parts of the state. In 67 counties, for example, restaurants must derive at least 30% of their revenue from food sales in order to sell liquor by the drink.

While Kentucky is home to some of the most famous bourbon brands in the country, such as Jim Beam and Maker’s Mark, the sale of alcohol is prohibited in 15 of the state’s 120 counties. Dry counties are home to 3.8% of Kentucky’s population, the third largest share of any state.

While the relationship between the legality of alcohol sales and consumption is complicated and is heavily affected by factors such as income and religion, states with more dry counties tend to have lower levels of excessive drinking. In Kentucky’s dry counties, just 13.3% of adults report drinking excessively, compared to 15.8% of adults throughout the state and 18.0% of adults nationwide. 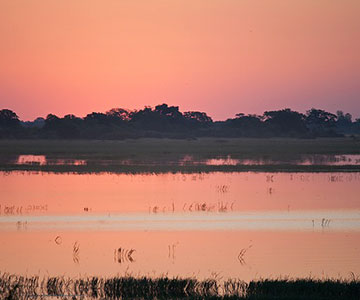 Name the deepest river in the world

From its tributaries to where it meets the Atlantic Ocean, the massive river includes rapids, wetlands, floodplains, lakes and swamps. In addition, the Congo River is the world's deepest recorded river at 720 feet (220 meters) deep in parts — too deep for light to penetrate. The Congo discharges 43,300 cubic meters (1,460,000 cubic feet) of water into the Atlantic Ocean each second. The only river on Earth with a greater rate of discharge is the Amazon. The Congo River gets up to 90 inches of rainfall a year. It has within its banks 30 waterfalls and thousands of islands, at least 50 of which are more than 10 miles in length.

The Mekong River is the longest river in the Southeast Asian region. It is 2,700 miles (or 4,350 kilometers) and flows through through China, Laos, Thailand, Cambodia, and Vietnam. The Mekong basin is one of the richest areas of biodiversity in the world. Only the Amazon boasts a higher level of biodiversity. Biota estimates for the Greater Mekong Subregion (GMS) include 20,000 plant species, 430 mammals, 1,200 birds, 800 reptiles and amphibians  and an estimated 850 fish species.

The Zambezi is the fourth-longest river in Africa, and the largest flowing into the Indian Ocean from Africa. The area of its basin is 1,390,000 square kilometers (540,000 sq mi), slightly less than half that of the Nile. The 3,540-kilometre-long river (2,200 mi) has its source in Zambia and flows through Angola, along the borders of Namibia, Botswana, Zambia again, and Zimbabwe, to Mozambique, where it empties into the Indian Ocean.

The Zambezi's most spectacular feature is the beautiful Victoria Falls. Other notable falls include the Chavuma Falls at the border between Zambia and Angola, and Ngonye Falls, near Sioma in Western Zambia.

The Danube is Europe's second longest river after the Volga. It is classified as an international waterway. The river originates in the Black Forest mountain range in Germany as the much smaller Brigach and Breg rivers which join at the German town of Donaueschingen. After that it is known as the Danube and flows southeastward for a distance of some 2,872 km (1,785 mi), passing through four Central and Eastern European capitals, before emptying into the Black Sea via the Danube Delta in Romania and Ukraine. The Danube flows through four capital cities, more than any river in the world. 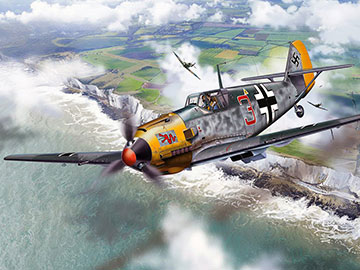 Luftwaffe is a generic German term for an air force. It was also the official name for the Nazi air force founded in 1935. Who was its commander? 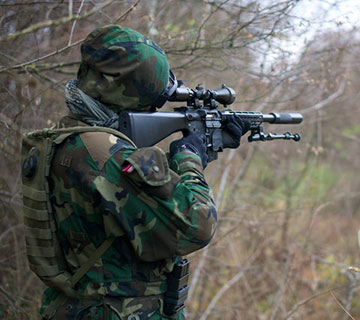 Four of these nations have no standing army. Name the one below that does.

The Norwegian Armed Forces (Norwegian: Forsvaret, "The Defence") is the military organization responsible for the defense of Norway.
Comments about Japan: