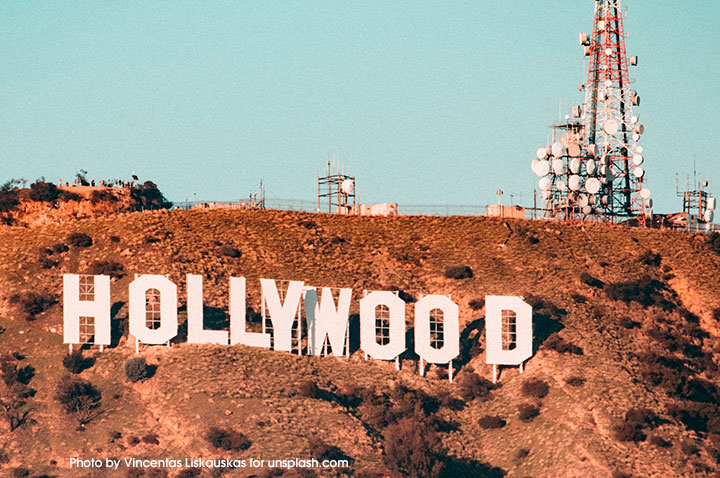 It's a bit too early for the T-Boy Society of Film & Music's Annual Best Films of 2021, but here's a few of our all time top film awards reimagined by our staff.

No one will see your answers except for you. - EB 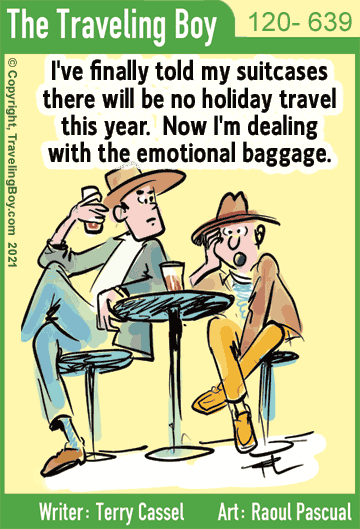 Your answers are highlighted below.
NAME THE BEST FILM WHERE A dog buries an intercostal clavicle bone.
Question 1 :

NAME THE BEST MUSICAL about a man with a clean uncle.
Question 3 :

Bound for a London show via train, the Beatles escape a horde of fans, but Paul McCartney is forced to take with them his very clean uncle (played by comedian Wilfrid Brambell).

Prior to reaching international fame in A Hard Day’s Night, Brambell is best remembered for playing the grubby rag-and-bone man Albert Steptoe in the long-running BBC television sitcom Steptoe and Son (considered a precursor to the Sanford & Son TV series in the U.S.). A running joke is made throughout A Hard Day’s Night of his character being "a very clean old man," in contrast to his “You dirrrty old man”in Steptoe and Son.

NAME THE BEST BOXING FILM where broken boxer in a hospital begs manager to perform a “Mercy Killing."
Question 4 :

Maggie Fitzgerald (Hilary Swank), paralyzed from the shoulders down, lies in a hospital bed after a leg amputation and the biting off of her own tongue, and begs manager and devoted Catholic, Frankie Dunn (Clint Eastwood), to perform a mercy Killing.

NAME THE BEST 1988 FILM not to feature Alec Baldwin in an acting role.
Question 5 :

Bird is a 1988 American biographical film, produced and directed by Clint Eastwood. The film is a tribute to the life and music of jazz saxophonist Charlie "Bird" Parker. It is constructed as a montage of scenes from Parker's life: from his childhood in Kansas City through his early death at the age of 34.
Once you are finished, click the button below. Any items you have not completed will be marked incorrect. Get Results
There are 5 questions to complete.
Return
Shaded items are complete.
Return
You have completed
questions
question
Your score is
Correct
Wrong
Partial-Credit
You have not finished your quiz. If you leave this page, your progress will be lost.
Correct Answer
You Selected
Not Attempted
Final Score on Quiz
Attempted Questions Correct
Attempted Questions Wrong
Questions Not Attempted
Total Questions on Quiz
Question Details
Results
Date
Score
Hint
Time allowed
minutes
seconds
Time used
Answer Choice(s) Selected
Question Text
All done
Need more practice!
Keep trying!
Not bad!
Good work!
Perfect!