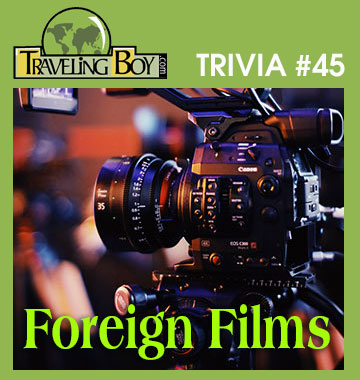 How well do you know World Cinema? You can find out here in our 45th installment of Traveling Boy’s Global Cinema Trivia Game. No one will see your answers except you.

You have completed Global Trivia 45. 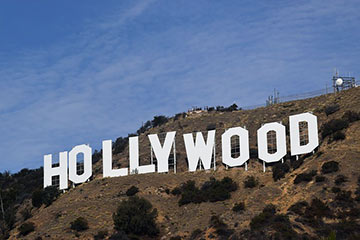 Name the Hollywood actor who was NOT foreign born. 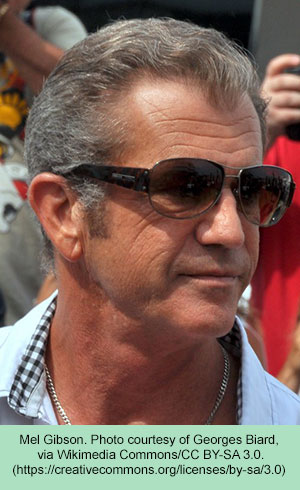 Mel Columcille Gerard Gibson was born January 3, 1956 in Peekskill, New York, as the sixth of eleven children of Hutton Gibson, a railroad brakeman, and Anne Patricia (Reilly) Gibson (who died in December of 1990). His mother was Irish, from County Longford, while his American-born father is of mostly Irish descent. Mel and his family moved to Australia in the late 1960s, settling in New South Wales.

Name the French New Wave (La Nouvelle Vague) director who was NOT initially a film critic for "Cahiers du Cinéma." 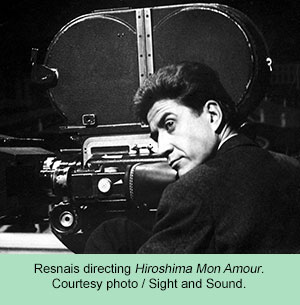 Alain Resnais (1922 – 2014) was part of the French New Wave’s Left Bank Group, along with Chris Marker, Agnes Varda and Jacques Demy (Varda’s husband). Resnais was a director and editor of award-winning documentary films, before moving on to theatrical films with the release of Hiroshima Mon Amour (1959). The film, along with Truffaut’s first feature, Les Quatre Cents Coups (The 400 Blows) (1959) premièred at the 1959 Cannes Film Festival which led them both to world-wide fame. 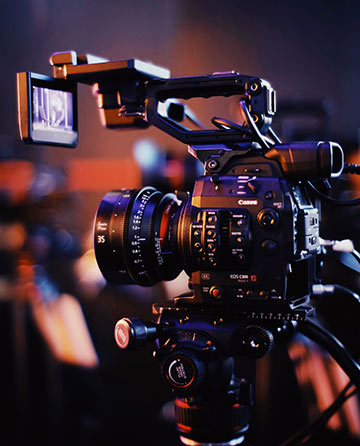 This legendary Japanese film director was famous for his innovation of the Tatami-style camera setup. 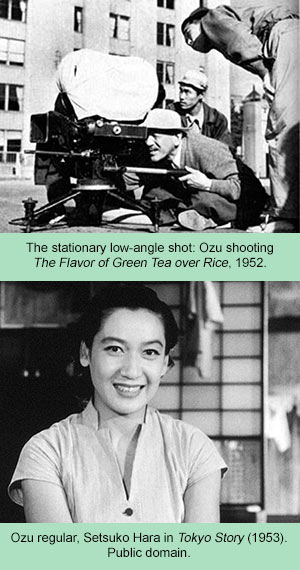 Ozu’s innovative Tatami-style camera setup consists of a rigorous use of static camera positioned only a few feet from floor. Ozu felt that this camera angle best reflected Japanese life. Ozu’s most famous film, Tokyo Story (1953), is generally considered by critics and film buffs alike to be his "masterpiece" and is regarded as one of the best films ever made. It is also my favorite film of all time. The camera moves just once in the entire film. He also turned out such classics of Japanese film as I Was Born, But... (1932), The Flavor of Green Tea Over Rice (1952), Floating Weeds (1959) and An Autumn Afternoon (1962). 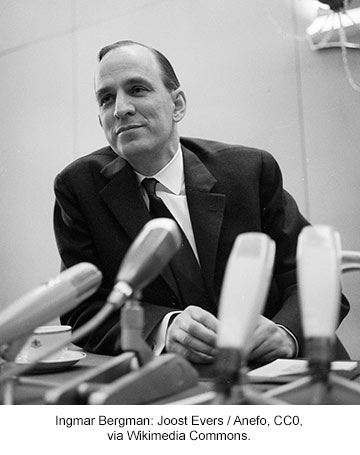 Name the only Ingmar Bergman film in which Ingrid Bergman appeared. 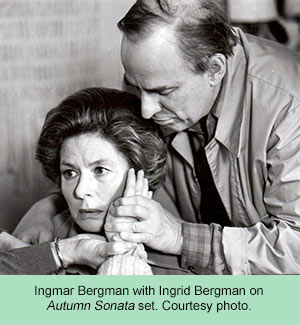 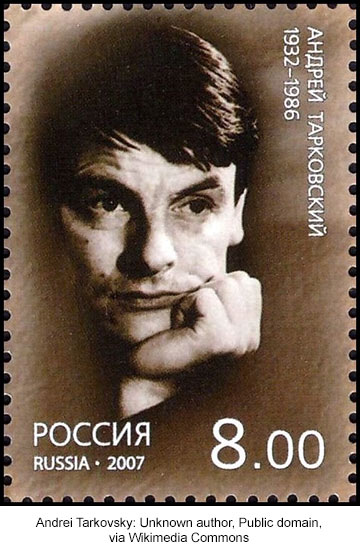 Name the film NOT directed by Andrei Tarkovsky. 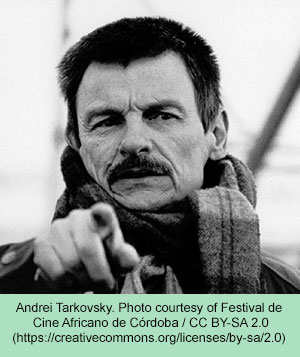