Trivia 70: The Bard of Avon 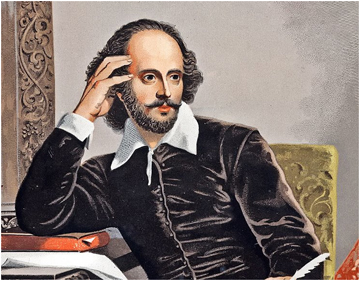 Congratulations!
You have completed Trivia # 70 Shakespeare. 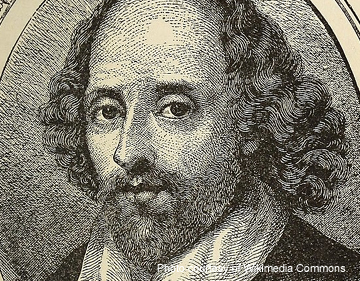 
Your answers are highlighted below.
William Shakespeare (1564 –1616) was born and raised by highly-educated parents who emphasized writing in prose and poetry.
Question 1 :

Shakespeare’s parents were probably illiterate, and his children almost certainly were. Nobody knows for sure, but it’s quite likely that John and Mary Shakespeare never learned to read or write, as was often the case for people of their standing during the Elizabethan era

While many of William Shakespeare 38 plays were set in Britain, 13 of them were based in what is today’s Italy. Name the one that is not.
Question 2 :

A. A Midsummer Night’s Dream was set in Athens 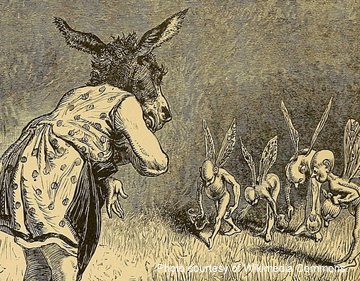 Shakespeare set A Midsummer Night’s Dream in ancient Athens and the wood just outside it, which Shakespeare changes into a magic place with fairies. There is a fairy king and a fairy queen. The King exercises his magical power over the young lovers as they fall in and out of love at his bidding.

“All’s Well That Ends Well” is a complicated tale of love and war whereby Helena is in love with Bertram and the feeling is not mutual. She follows Bertram to Paris and compels him to marry her, but he flees to Florence to fight in the Tuscan War. After much intrigue and conflict, Bertram accepts Helena as his wife and they live happily ever after. Both Florence and Tuscany are featured throughout this play and are ideal destinations for any Italian tour.

“Romeo and Juliet” is Shakespeare’s ultimate tragic love story. It tells of two star-crossed lovers from fair Verona, Romeo Montague and Juliet Capulet. With their two noble families at war with each other, Romeo and Juliet marry in secret. Their union meets a shocking and tragic end. Visitors flock to Juliet’s House (Casa di Giulietta) in Verona and stand on her balcony to recite the famous line, “O Romeo, Romeo, wherefore art thou Romeo?”

Much Ado About Nothing | Sicily

Set in Messina, Sicily, “Much Ado About Nothing” is a comedy full of fun, frivolity and misunderstandings. The play centers around two couples who take many detours on their path to true love. The mix-up is a common Shakespearean technique, and this play uses it to hilarious effect. The warm and tropical seaport of Sicily is the perfect setting for this romantic comedy, with many scenes taking place in Leonato’s luscious outdoor garden.

“Othello” is a Shakespearean tragedy that examines themes of revenge, racism and jealousy. The tragic hero, Othello, is a Moor and a respected general of the Venetian army. His life is destroyed by the devious plotting of an envious soldier, Iago. The thriving city and canals of Venice are the setting for much of the action in Othello. Modern travelers frequent Palazzo ContariniFasan, or Desdemona’s House, named for Othello’s ill-fated wife.

Which actor never played Hamlet on stage or in film.
Question 3 : 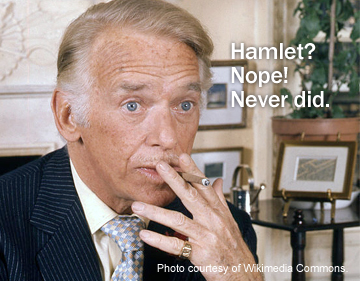 Name the line not written by Shakespeare.
Question 4 : 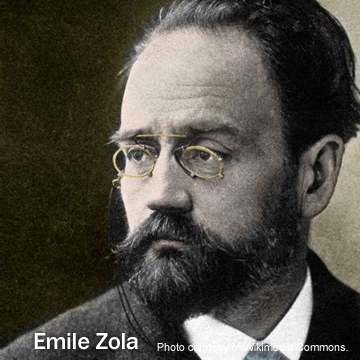 All the world's a stage
And all the men and women merely players:
They have their exits and their entrances;
And one man in his time plays many parts.

"All that glitters is not gold."

“Good night, good night! Parting is such sweet sorrow,
That I shall say good night till it be morrow.”

There are more things in Heaven and Earth, Horatio, than are dreamt of in your philosophy.

Some scholars, historians and writers are skeptical that Shakespeare wrote any of his celebrated sonnets or plays, and that “Shakespeare” was actually a pseudonym used to disguise the true identity of the real author.

Name the writer who historians did not consider to be the REAL Bard of Avon. 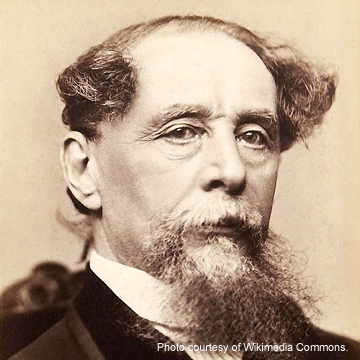 Francis Bacon was an English Renaissance statesman and philosopher, best known for his promotion of the scientific method.

Emilia Bassano was one of the first English women to publish a volume of poetry. Historians believe Bassano’s family were likely converted Jews, and the inclusion of Jewish characters and themes, treated in a more positive way than by many other authors of the day, could be explained by Bassano’s authorship.

Christopher Marlowe was a poet and playwright, considered the father of English tragedies.

Edward de Vere, the 17th Earl of Oxford, was a poet, dramatist and world traveler.

Once you are finished, click the button below. Any items you have not completed will be marked incorrect. Get Results
There are 5 questions to complete.
Return
Shaded items are complete.
Return
You have completed
questions
question
Your score is
Correct
Wrong
Partial-Credit
You have not finished your quiz. If you leave this page, your progress will be lost.
Correct Answer
You Selected
Not Attempted
Final Score on Quiz
Attempted Questions Correct
Attempted Questions Wrong
Questions Not Attempted
Total Questions on Quiz
Question Details
Results
Date
Score
Hint
Time allowed
minutes
seconds
Time used
Answer Choice(s) Selected
Question Text
All done
DISMAL. You need more practice!
NOT GREAT! You should keep on trying!
NOT BAD! At least you got some right.
GOOD! Nice work!
PERFECT! You're amazing!