Richard has been honored with eight prestigious writing awards, co-authored four travel books, has written for television and published short stories. He has run with the bulls in Pamplona, lived with gypsies in the south of Spain, bicycled the Canadian Rockies, explored Antarctica on a Russian Ice Breaker, floated his VW Van down a river in Guatemala, and was the last passenger off a sinking cruise ship in Canada. “I’m privileged to be associated with the splendid T-Boy travel site, a one-stop and diversified journey into the fascinating world of travel.”

1. What are your top 5 best places to Travel?

Anywhere south of the border with Mexico and Buenos Aires at the top of the list.
Istanbul with layers of intrigue and history.
Venice and the outer islands off season.
Paris year round. 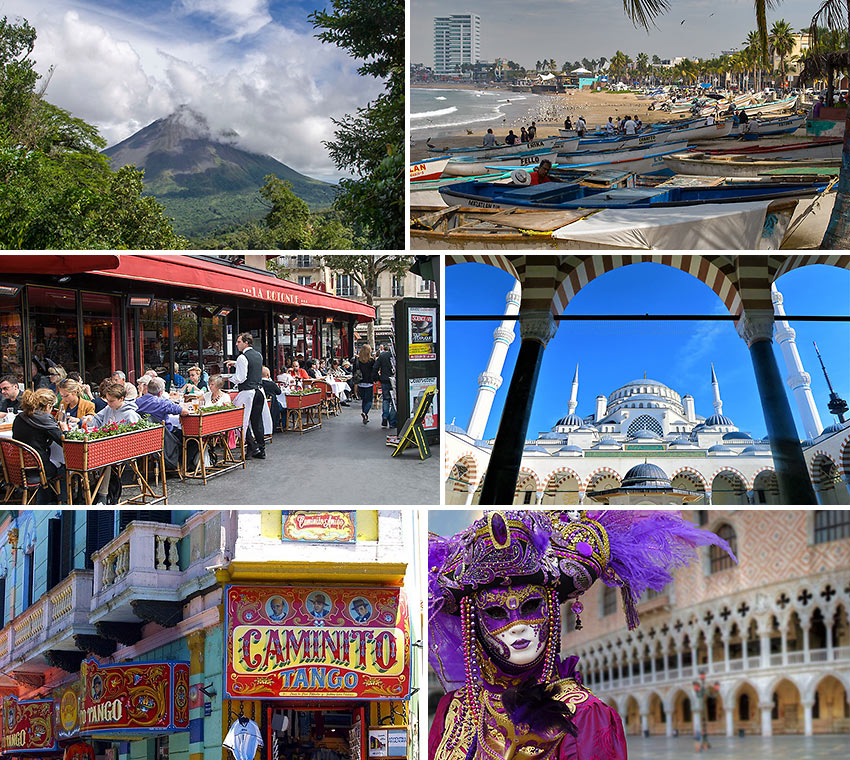 2. What is your favorite food?

Mexico’s cuisine which widely varies throughout the country. Mexico City for me has to be listed in the world’s top five dining cities. Also the fresh fish and hot spices of Southern Italy and Sicily.

3. What is it that you enjoy the most when you visit a destination?

First, the people, then the music, art and dance, and the ongoing rhythm of a destination. If it is a wine producing area, the Wine Makers for sure. 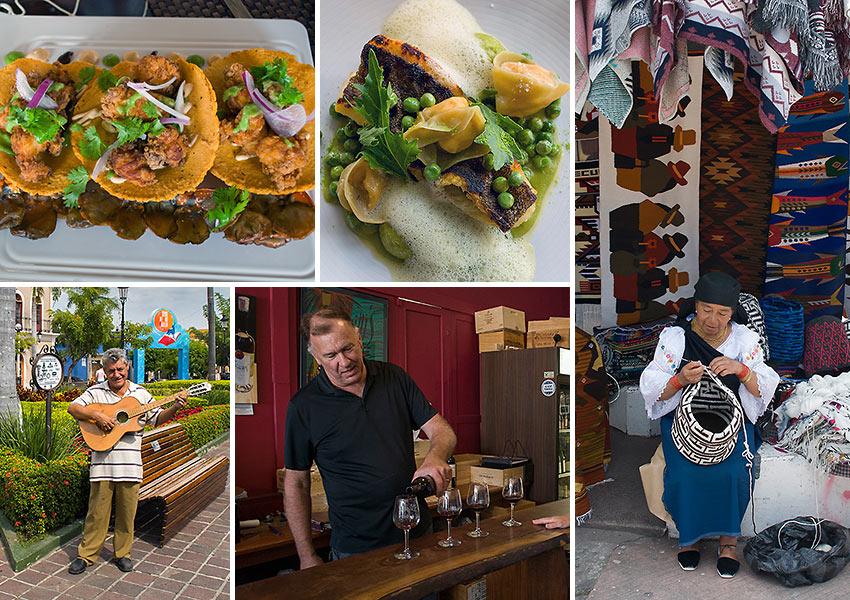 4. What are your best tips when preparing to travel?

A top priority is to travel light, one roll-on that will fit in the airline’s luggage bin, and an over-the- shoulder carry-on bag that will fit under the seat of the aircraft. Clever clothing usage is the secret. Travel is challenging, begin a rigorous daily walk regime a month or more before you depart. If possible book an early flight. I discovered as the day moves onward, a host of things can happen that will delay or cancel flights.

5. What are your best practices regarding currency?

I always try to have the destination’s currency before departing. Arriving late at a semi-shuttered third world airport, when often someone is waiting for you, it’s wonderful to have currency for tips and when arriving at your accommodations too.

6. How do you get by with the language barrier?

In my next life I’m going to speak four languages. I do speak Spanish and recently spoke Spanish throughout France much to the chagrin of the French though Spain is a close neighbor. Italian for me is the most beautiful and passionate language on the planet, and they do understand Spanish. There are also some splendid and handy translation programs. Living in Istanbul for a month the only word that made any sense to me was Taxi. I would look for a student and show them my Istanbul destination in English, and it always worked.

7. What countries would you avoid?

Any of those experiencing an on-going war.