Timothy Mattox has had an ongoing love affair with radio and television since his youth. It became a career focus during high school, a passion during college, the ultimate proving ground commercially and now, a life-long endeavor. The desire to see the world manifested itself in the form of U.S. Navy bell bottoms and the Department of Defense. As a Defense Information-trained broadcast journalist and photographer, the road has taken him from the Far East Network in Tokyo, through the jungles of Central America, across the airwaves of Southern Europe to his final posting as the Chief of Radio and Television Sports for the global facilities of the American Forces Network. From on-air and studio production work in Hollywood to aerial photography from the open door of a Huey helicopter, Mr. Mattox has a wealth of experience in broadcast journalism. During his military career, he shot classified footage of Honduran air strips and landing zones expressly for Senate Sub-Committee hearings. He wrote, voiced and produced the AFRTS music series, ‘The Straight, Natural Blues’ portions of which now reside in the Library of Congress. He has written blues biographical features and taken photographs that have been published in multiple national and international magazines. Retiring from the Department of Defense in 2012, Mr. Mattox still writes about blues for magazines, newspapers and online and enjoys woodworking, gardening, and tinkering with his father’s old pick-up truck.

1. What are your top 5 best places to travel – WHY do they make your list? 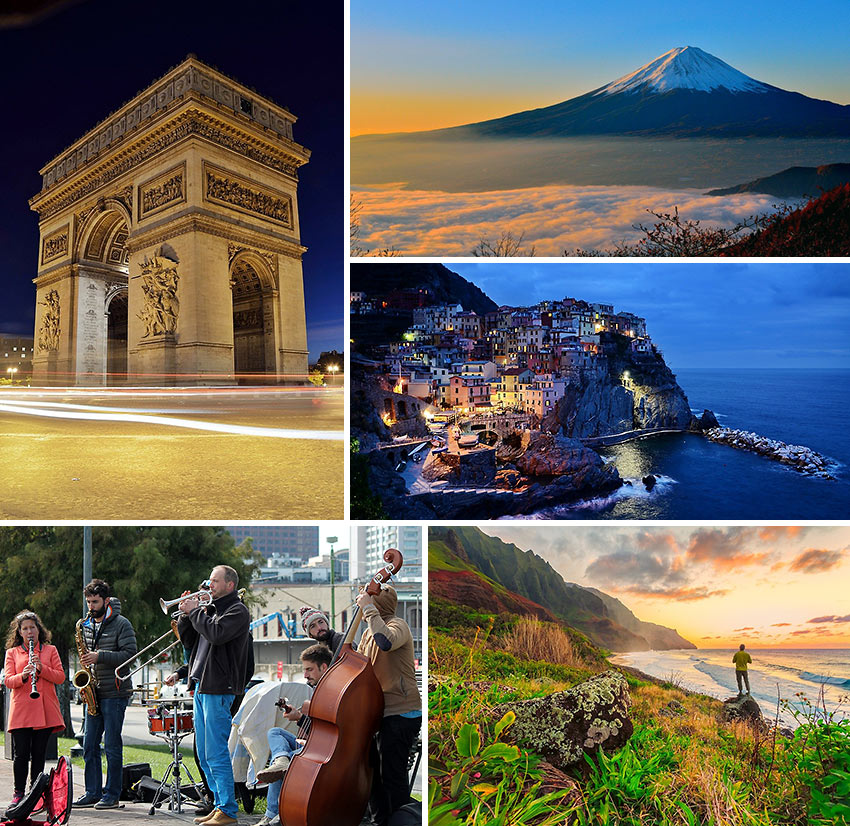 2. What is your favorite food in each country that you visit? WHY? 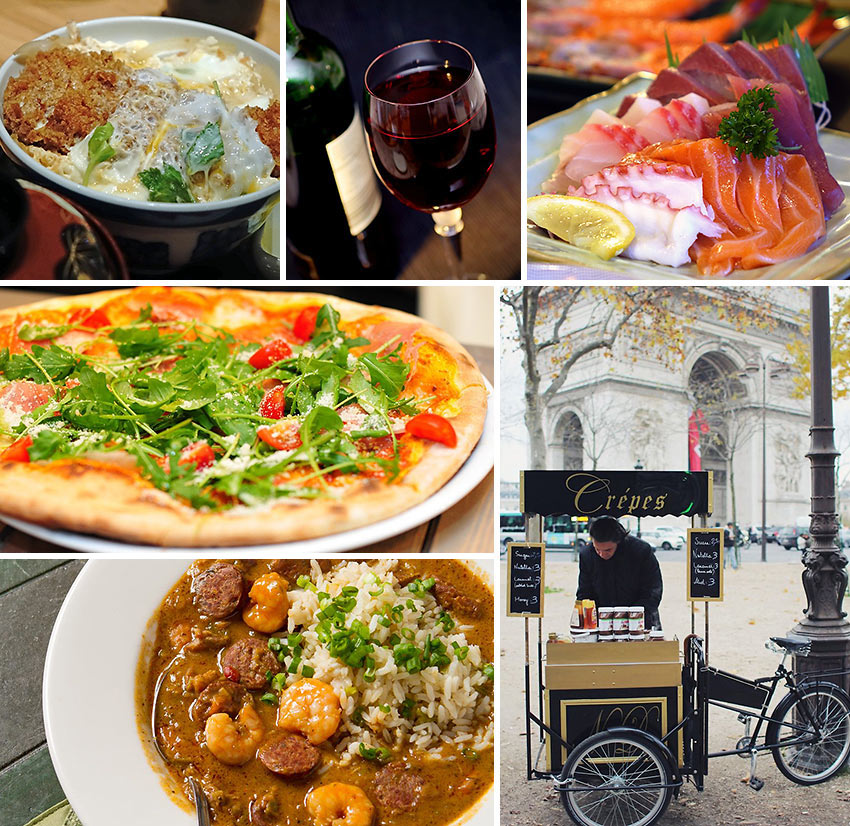 3. What is it that you enjoy the most when you visit a new destination?

4. What are your best tips when preparing to travel?

5. What are your best practices re: currency? Do you suggest wearing a money belt?

6. How do you get by with the language barrier?

Try to study up.  Apps available for translation. Smile a lot.

7. What countries would you avoid – and WHY?

The obvious… Syria. No. Korea, war torn or high violence areas… the hotel will warn you about these.

8. What airline do you like the most – with so many to choose from, how and why did you reach THIS decision?

JAL and Singapore airlines. Hot towels and service is tremendous even in the cattle car seating.