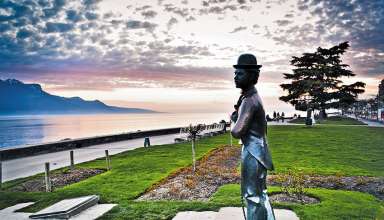 Well, it’s been a week. And once again I find myself sitting on the park bench in Vevey, Switzerland next to the statue of Charlie Chaplin, with whom I share the panorama of shimmering Lake Geneva and the pristine snowcapped Alps in the distance. 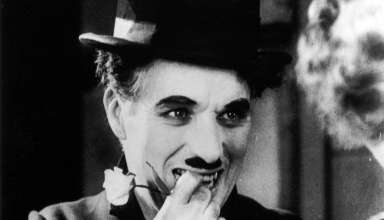 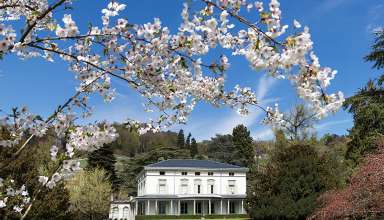 A warm wind blows across Lake Geneva, which I find both soothing and invigorating. Soon I’m amidst the steep terraced vineyards in the UNESCO region of Lavaux, the largest contiguous vineyard area in Switzerland. Terrace after terrace of vines surround me. It has been said that the vineyards in Switzerland's Lake Geneva region is blessed with three forms of sun...