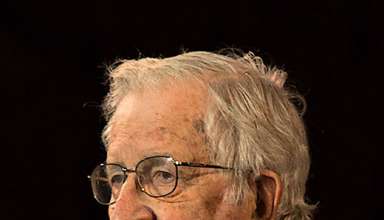 Are you a bit nervous about eating out in Paris or elsewhere in France, worried you may not be able to get by without fluent French?... It’s been barely a month since a gunman stormed the Tree of Life synagogue in Pittsburgh, killing 11 Jewish worshipers. The massacre has been described as the worst anti-Semitic attack in U.S. history. 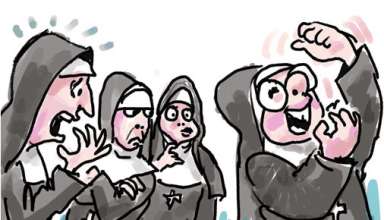 Mother Superior called all the nuns together and said to them, "I must tell you something. We have a case of gonorrhea in the convent."