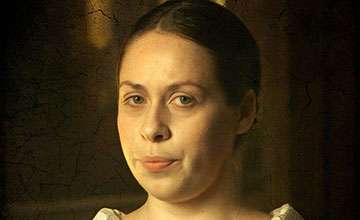 Beneath the City Chambers on Edinburgh's famous Royal Mile, lies Mary King's Close, a series of narrow, winding side streets with multi-level apartment houses looming on either side, which has been hidden for many years. In 1753, the houses at the top of the buildings were knocked down to make way for the then-new building. Parts of the lower sections were used as the foundation, leaving below a number of dark and mysterious underground alleyways steeped in mystery -- and misery.