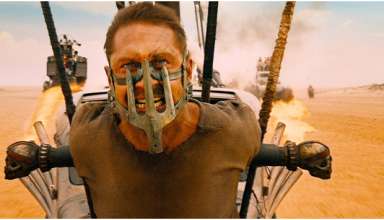 A trilogy is often defined as a series of three books, plays or films that have the same subject or the same characters. But, for the T-Boy Society of Film, Travel & Music, film trilogies must absolutely include the same filmmaker, not necessarily the same actors, allowing them to expand on their cinematic themes.