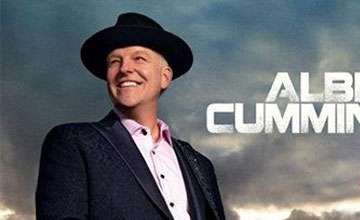 Albert Cummings is full of surprises. He’s been playing now for about a quarter of a century and his brand new album is scheduled for release in April. His credentials as a journeyman are legitimate and his followers will tell you, he’s known for his ‘live’ shows. Cummings has been described by journalists and fans alike, as a guitarist of ‘unbridled ferocity’ who also possesses ‘deep soulfulness.’ Albert just grins. “Mood Swings!” (laughing) “Ask my wife!” (laughing)