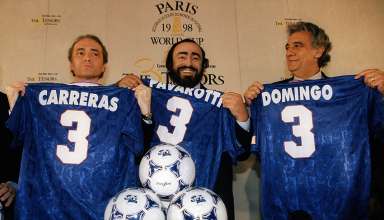 Ron Howard certainly falls into the category of a national treasure beginning with his role as America’s favorite kid, Opie, on “The Andy Griffith Show.” Since that time, that little kid from Duncan, Oklahoma, co-starred in a variety of episodic television shows as well as directing Emmy-award winning programs.