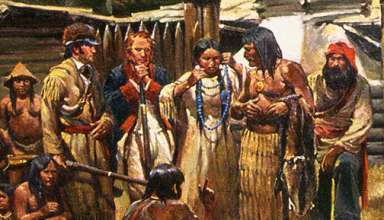 Once upon a time, the joke among those in the cruise industry was that the cruise vacation was something for the "newlywed" or the "nearly dead." I remember those jokes, as well as a time in my own life when I would be embarrassed to say that I was even going on a cruise. One day it occurred to me; how else could I see six Caribbean Island nations in eight days or explore a series of major Alaskan cities that are inaccessible by road in under a week? I quickly became a champion of the cruise experience.