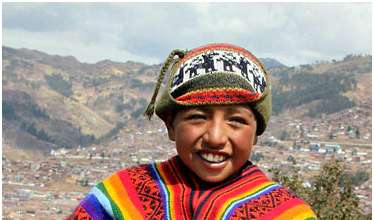 After much speculation, it was determined that his discovery was none other than Machu Picchu ("old mountain" in Quechua, the ancient language of the Incas), and regarded as the estate of the Inca emperor Pachacuti. The location was chosen as a religious center due to its position in the mountains and its alignment with key astronomical elements important to the Incas. Still clouded in historical mystery, the inhabitants of Machu Picchu inhabited a vertical world, and their city is considered one of the planet's most beautiful ancient sites. Today it is one of the seven modern wonders of the world.