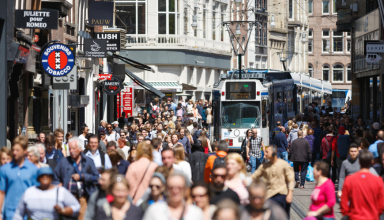 I am planning a trip to Amsterdam. My plan is to purchase Dutch products for gifts. I have an hour or two at Amsterdam’s Schiphol Airport for a layover. I noticed in the past there were tulip bulbs for sale, which I thought would make a perfect gift for friends and families. But I’d heard from friends that they are not of the highest quality and sometimes don’t even grow. What is the best place in Holland to purchase the bulbs? 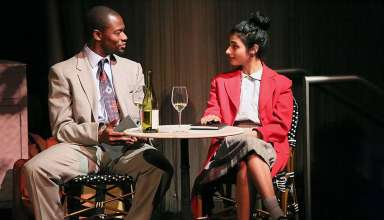 What can you say about Anne Frank, one of the most famous people of the last century, that hasn’t already been said? Her diary, “The Diary of Anne Frank,” contains the ruminations of a young German Jewish girl who went into hiding in Amsterdam in 1944 with her family and friends desperate to escape the Nazi slaughter of Jews.