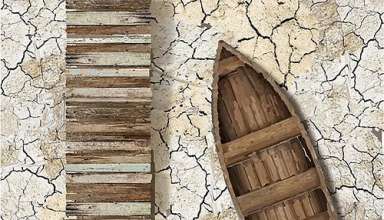 Thomas Neuburger has written political analysis for numerous publications for nearly two decades. You might have come across him as his nom de plume, Gaius Publius. He has long been a professional writer, venturing into fiction, poetry, essays and non-fiction books. 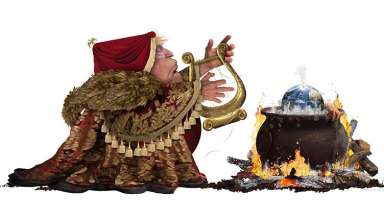