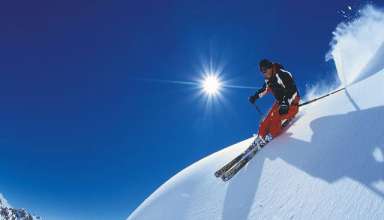 Austria is over 1000 years old and up until the 20th Century was one of the world’s largest empires. Austria became a European power not by warfare, but by strategically marrying into the other royal families of Europe thereby neutralizing any enemies. A good example of this is Empress Maria Theresa’s daughter, the unfortunate Marie Antoinette, who married King Louis XIV and ended up losing her head. 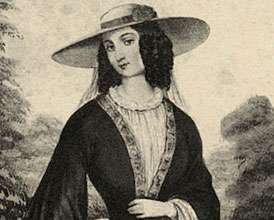 When did women start wearing trousers? The short answer is in prehistory, and there have been many civilizations throughout human history that have survived the ‘scandal’ of its women wearing trouser-like garments.