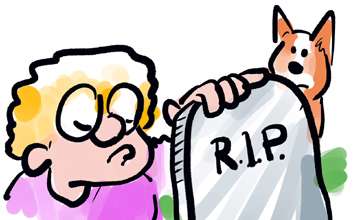 On July 22, last Friday, the Sandiganbayan (the special Philippine court overseeing government graft and corruption) decreed that 200 billion pesos that were confiscated from the Marcos dictatorship back in the 80's be returned to the Marcos family due to insufficient evidence. No surprise that with Bong Bong "owning" the government, corruption was expected to follow --- the sins of the father emulated by the son. And, true-to-form, the spineless judges decided to end the decades-old lawsuit. Imelda, you can have your shoes back.