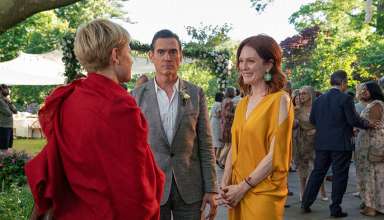 Julianne Moore (Julie) is one of Hollywood’s most gifted actors. She has won an Academy Award and an Emmy and was the first American woman to be feted with acting awards at film festivals including, Cannes, Berlin and Venice. Due to her father’s military career, Julianne lived in dozens of countries around the world.