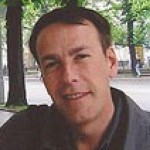 Dreaming about the boulevards of Provance and street cafes of Paris, then 17 year old James set off for a year-long high school exchange with a French family. Though he ended up in a smoky industrial town in Lorraine, it didn’t daunt him on his love for travel. James has since visited 54 countries though he refuses to take Yugoslavia, The Soviet Union and East Germany off his list even though they don’t exist anymore. Along the way he discovered Europe’s quintessential cultural event, the Eurovision Song Contest and since 2002 has voyaged to this annual pop music kitsch fest. It’s added a new country to his list every year and so far has taken him to the likes of Riga, Tallinn, Helsinki Athens, Kiev and Istanbul. James is no London-Paris-Rome kind of guy but would much rather find himself amidst the natives of an end-of-the road Dutch village or roaming through the Dakota badlands. Tellingly, his favorite country to visit is Iceland. 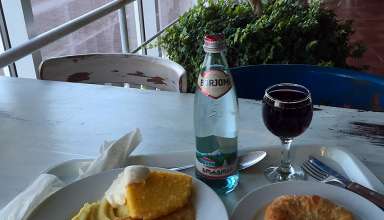 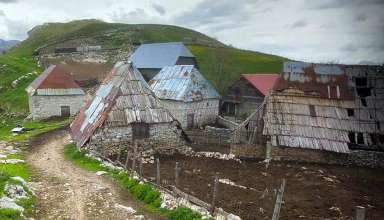