Laurie Morvan – This is Your Brain on Music 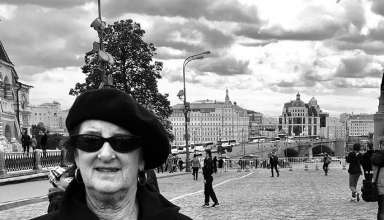 If someone even mentions Russia in conversations these days I find myself looking for the nearest exit and a way out. But not Sue Palmer. Sue has chosen to look beyond the socio-political posturing in order to find a way IN… keyboard first! Known the world over for her prowess on the 88’s, Palmer has long been ordained as royalty … 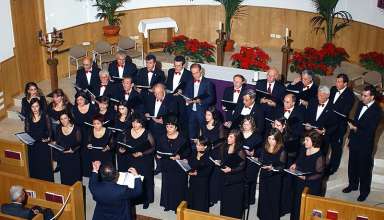 Christmas carols originated in Italy, where history tells us that the earliest Christmas hymns took place in Rome in the 4th century. Later, St. Francis of Assisi helped popularize Christmas carols in the 12th century, as well as creating the first symbol devoted exclusively to Christmas with the advent of the Nativity Scene, complete with living figures. 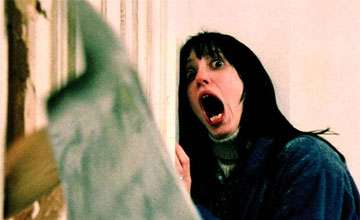 An interesting, intriguing even, FACT regarding Top 20 Films for Halloween Viewing on Traveling Boy and the #3 selection, THE SHINING (1980). During my time (1972-1982) with Continental Airline (CAL), in our PR department, in addition to my responsibilities as Manager of Publicity, they also asked I take charge of all movie and TV requests. 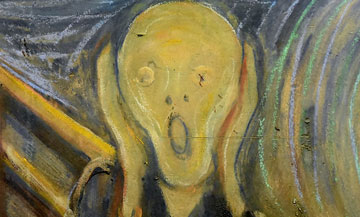 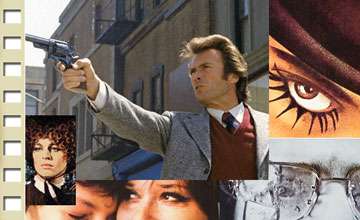 The genesis of the Best Films of 1971 poll was highly influenced by Christina Newland's thoughtful piece in BBC Culture, "Why 1971 was an extraordinary year in film." 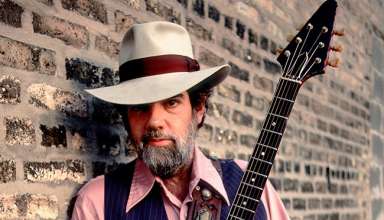 Lonnie McIntosh was a country boy, born and raised in Southern Indiana. Growing up just an hour west of Cincinnati, Lonnie was drawn toward the guitar very early in life and was musically influenced by every genre in the region. Country music, gospel and bluegrass reigned supreme, but there was a mix of R&B, jazz, blues and Rock & Roll emanating from the Ohio side of the state line. As a teenager in the 50s, he absorbed it all. 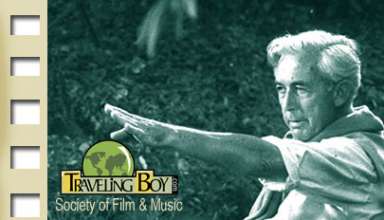 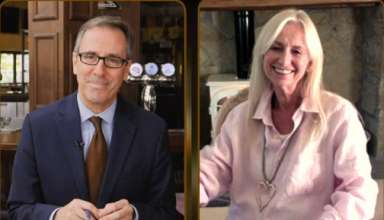 Susan George on “OUR CITY TONIGHT” TV Watch Screen Legend Susan George’s interview on Canada’s “Our City Tonight” with host Jim Gordon who offered perinate questions about her career in which few of us were aware of. Random Acts of Canine Kindness Cedric the Dog takes a well-deserved break after his failure to shut down a puppy mill in Oklahoma … 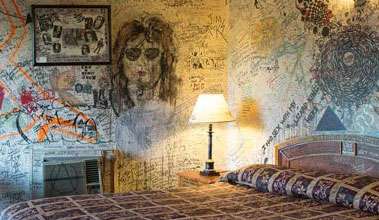 T-Boy’s adulation continues with the second episode in a series devoted to Celebrity Hotel Rooms & Suites. Part I covered the Ernest Hemingway Suite at the Sun Valley Lodge, the John & Yoko Suite at the Fairmont Queen Elizabeth Hotel in Montreal, and Paris’ Oscar Wilde Suite at L’Hotel. Here’s three more Celebrity Suites which proved to be both historical … 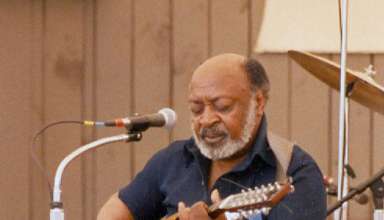 The 1993 Long Beach Blues Festival was a phenomenal tribute to the blues of the Delta. It featured Robert Jr. Lockwood and Pinetop Perkins on stage, recreating a live presentation of radio station KFFA’s ‘King Biscuit Time.’ There was also an outstanding homage to the work of Robert Johnson; brought to life by Lonnie Pitchford, Keb’ Mo, Rory Block, and …