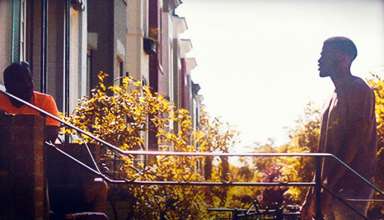 From the very first opening shot, one knew immediately that RESIDUE* was going to be a brilliant, cinematic work of art.  Graduate of USC School of Cinematic Arts, first-time film director Merawi Gerima took his time in shooting the establishing shots – a series of slightly veiled, sometimes muffled sounds ranging from a protest evolving in slow motion and a police presence, to a street performer entertaining a crowd of spectators. 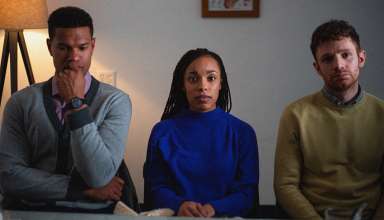 There is something uniquely theatrical in writer/director Jeremy Hersh’s intimate film, The Surrogate. This insightful story unfolds almost as if you were watching a play with the highly professional acting associated with that art form. The characters are totally developed, supporting the believable, excellent dialogue. 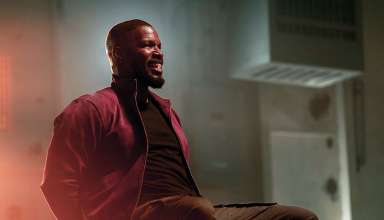 With Joseph Gordon-Levitt and Jamie Foxx in lead roles, how could anything go wrong in this action, sci-fi thriller written by first-time screenwriter Mattson Tomlin and directed by Ariel Schulman and Henry Joost? In a word – plenty. 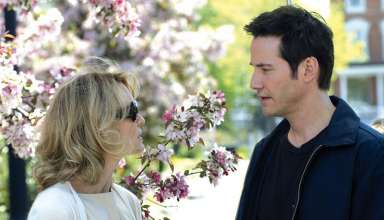 There are films that are destined to remain in the time frame in which they were shot, as the themes do not travel well into the future. Then there are films that explore the human condition and continue to have universal relevance. One of those motion pictures is the 2009 film "The Private Lives of Pippa Lee." 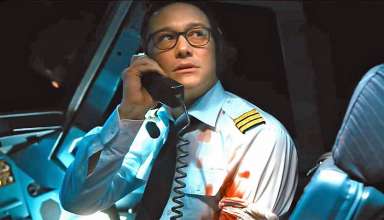 Any time Joseph Gordon-Levitt appears in a film, or a television series, he is what is known as a “bankable star.” This meant he would deliver a haunting, highly textured performance, which would be reflected at the box office. (Remember those days?) 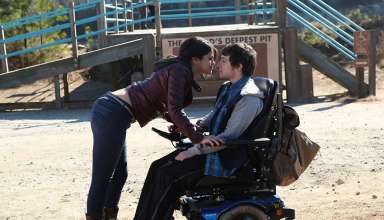 The storyline in “The Fundamentals of Caring” is not original.  Written and directed by Rob Burnett, it is based on the novel “The Revised Fundamentals of Caregiving” by Jonathan Evison.  We saw a similar treatment of the subject of a severely handicapped person, whose caretaker changes his life, as well as his own, in  “The Intouchables,” a French film dealing with that theme. 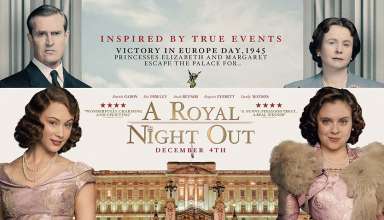 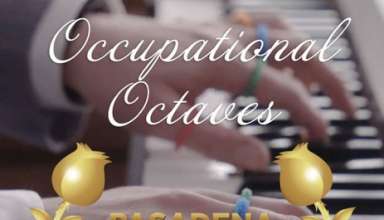 I wonder if I could take your mind off COVID-19 for a few minutes to tell you about Lee Stockner, a very special young man in New York who teaches piano primarily to Autistic children. 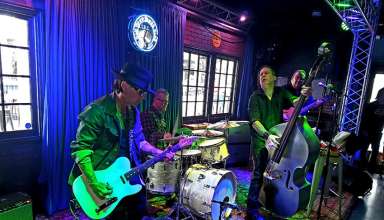 If you grew up in New England in the 70s and 80s, you were exposed to an incredibly diverse music scene. Chart rockers abound, Aerosmith, J. Geils and the Cars filled the airwaves. Radio playlists were laced with alternatives like the Mighty, Mighty Bosstones, Pixies, Til Tuesday and Watermelon Slim. 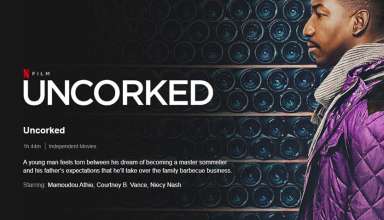 It’s not necessary for me to say that we are living in difficult times – times that tax our ability to adjust to a life heretofore unknown to us. Like many of you, watching movies has been a way to escape from this dreadful reality into another world – one devoid of the challenges we are currently facing.