You’ve heard about that Little town. No, no … NOT Chicago! Bethlehem! Yup. That sleepy little town they sing about every Christmas. But do you know why it’s so significant?

A long long time ago in a faraway kingdom … No, no … NOT Star Wars! But in a place called Paradise. (Some say it was somewhere in Africa but no one can be certain but it was a real place somewhere in this earth). A man and his wife, Eve are being reprimanded by God for eating a forbidden fruit (the man was never really given a name but through the centuries, mankind named him Adam which is the derivative of the Hebrew word “adamah” which means “of the earth”). Because of that brazen act of defiance, they ruined their lineage — every single person born in this world would have the tendency to sin. I guess you could say they started the gene to sin. Talk about tainted goods! Now instead of zapping the first man and woman off the face of the earth like they deserved, God loves them so much and He gives them a promise … a prophecy that although their sinful kind would populate the earth, one day, God would send a saviour to rescue humanity.

Fast forward to a fateful day in a place called Haran (which is Eastern Turkey today) we find a 99 year old fatherless husband named Abram tending to his flock. He notices a burning bush that keeps on burning like the Eveready Bunny. It was a trap! God lured him to a private conversation. God repeats His promise of a saviour to Abram (later changed to Abraham), tells him to head south because his bachelor days were over. Impatient to speed up the prophecy, Abraham is prompted by his 90 year old wife, Sarah, to sleep with their Egyptian maid, Hagar and thus Ishmael was born. From Ishmael came the Muslims of the world. Sarah gives birth to Isaac. From Isaac comes the line of the Hebrews, later called Israelites who we now call Jews. Isaac then has twin sons (Esau and Jacob) with his wife Rebekha. I guess the third generation is a charm because these brothers have lots of kids. Jacob had 12 with his wives (including Rachel who was his favorite). Rachel died while giving birth to the 12th son and was buried in a town called Bethlehem. Aha! Now the plot thickens!

Hundreds of years later, in Bethlehem, we find a rich old bachelor named Boaz is smitten by a Moabite foreigner named Ruth. The two lovebirds have a son named Obed who then has a son named Jesse. And Jesse has a scrawny kid who would turn out to kill a giant and become King David who was crowned right there in Bethlehem. David builds his kingdom 5 miles north in Jerusalem. David’s son, King Solomon expands the kingdom and it becomes the richest land on earth. From that peak of the society’s Rich and Famous, things start going downhill because they forget God. The royal offsprings mess things up royally. The kingdom is split in two and wave after wave of conquerors enslave the children of Abraham. Israel will never regain its glory. Then after centuries of oppression, from the Babylonians, Persians, Greeks etc. we find the Romans in power. The egotistical Caesar Augustus wants a census done so he decrees that everyone return to their ancestral home so Rome would get an accurate number of subservients in their expanding empire. Joseph and Mary are forced to travel about 90 miles from Nazareth to be there at Bethlehem because their ancestry converged at that one spot.

I know this is a lot of data and my mind is fried just thinking about this but I hope that when you hear the song you will remember that in a world infested with corruption, in the little town of Bethlehem, a promise was delivered. For unto us a child was born … our saviour named Jesus.

What lesson(s) did you learn from this history? What does that tell you of God’s character? Read between the lines and grasp the lessons that could change your life.

Thanks to Peter Paul of S Pasadena, CA. for this joke.

Thanks to Rodney of Manitoba. B.C. 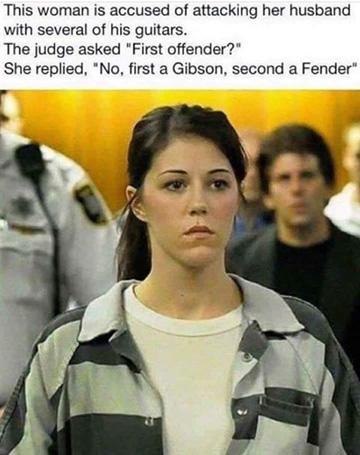 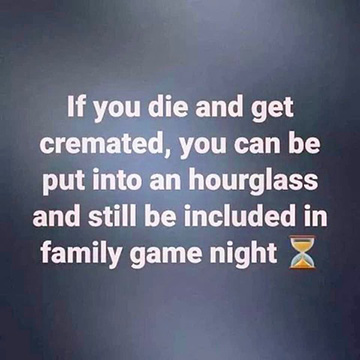 Thanks to Art of Sierra Madre, CA. 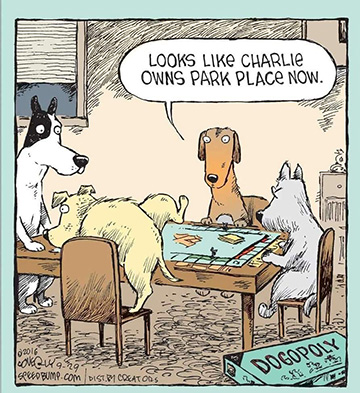 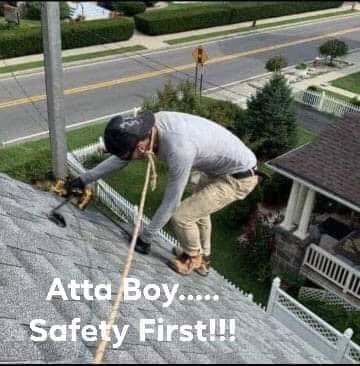 Thanks to Peter Paul of S Pasadena 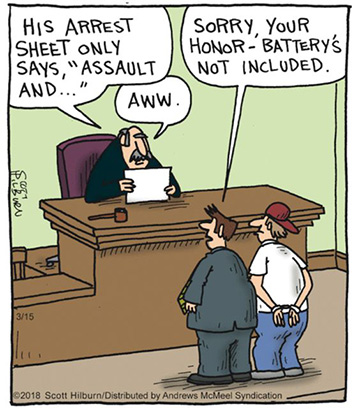 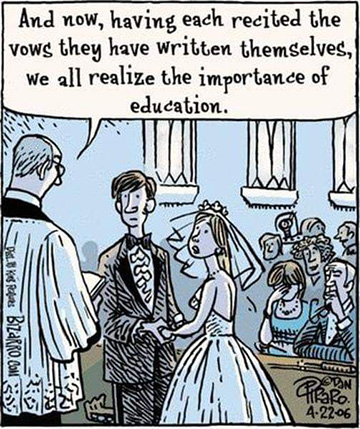