Mark Zuckerberg testified before Congress to defend the privacy breach of Facebook. Some say the senators were soft on him while others say they treated him badly. I say “it’s about time!”

It’s easy to get lost in the details so I stepped back and I think I saw what was really going on. It’s the law catching up with technology. Mark and his Social Media geek buddies have been toying with people’s lives for so many years and now the adults have finally stepped in to regulate their fun and their greed. 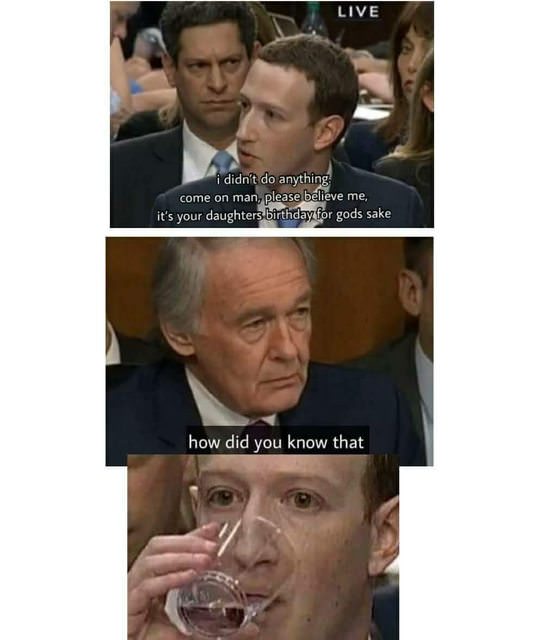 Sadly, the Social Media game has had real consequences. People’s lives have been impacted — good and bad. Social Media is akin to the mythical Pandora. Once you open the box and free the evils of this world, they ain’t going back in. Just like nuclear weapons, the threat will keep on growing. What a comfort to know your nerdy graduation mug shots and indecent photos are immortalized to guarantee shame and horror to your grand kids..

I’m glad I consciously avoided Facebook. Twitter, LinkedIn, etc. as much as I could. I knew it would be addictive and a privacy nightmare. I control them. They do not control me.

The Facebook trial made me realize that the tech world is run by young selfish, wealthy and powerful kids who lack life experience and  knowledge of history. I don’t think they’re evil … just misdirected. That means they’re going to make a lot of unnecessary mistakes at our expense. And they have a new toy called AI. 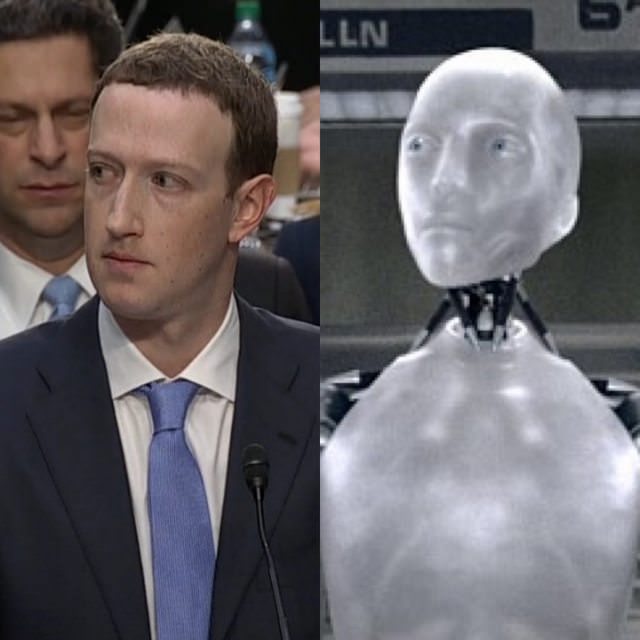 Isaac Asimov, the famous Sci-Fi futurist warned us back in the 70s about AI (Artificial Intelligence) taking over so he proposed guidelines for robot programmers to adhere to in order to preserve the human species. (You can see his theories played out in the movie “I Robot.”).

Pretty insightful, huh? But brilliant as he was, Asimov failed to propose something more basic. You see, he was also an atheist. He avoided an ancient instruction manual called the Bible. If he read it and spread the wisdom in it, he might have written guidelines for moral decency and common sense. When they took out the Ten Commandments from our schools, it’s no surprise we’re in such a mess.

I believe in that ancient manual. And my hope rests in the promises therein — that good will triumph evil — the hackers, spammers and Identity thieves.

“Common sense, common courtesy and common decency really do have a lot in common. They all disappeared around the same time.”
— Susan Gale 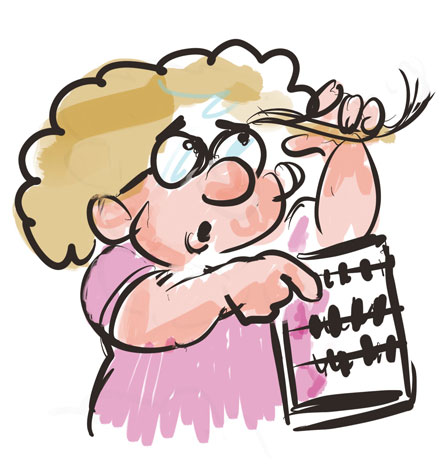 2) You can’t wash your eyes with soap. 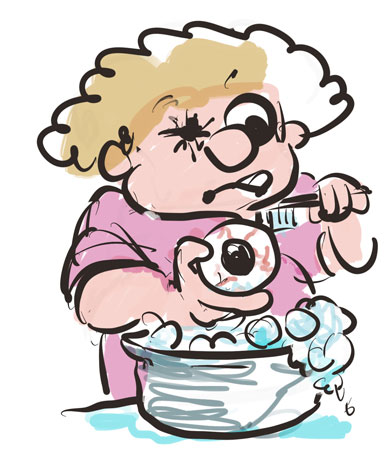 3) You can’t breathe through your nose when your tongue is out. 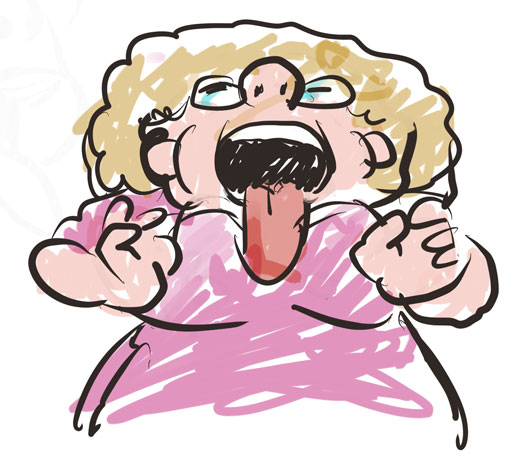 Put your tongue back in your mouth, you silly person.

1) You are reading this. 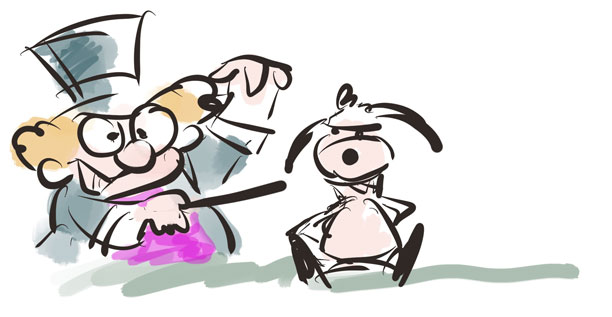 3) You can’t say the letter ”P” without separating your lips.

4) You just attempted to do it.

6) You are laughing at yourself.

9) You laugh at this because you are a fun loving person & everyone does it too. 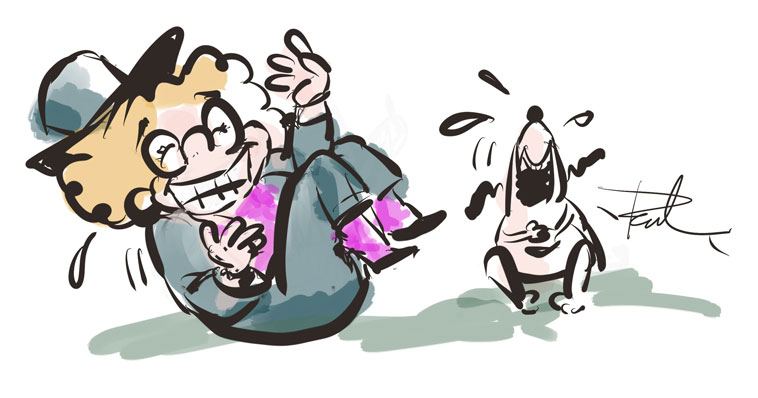 10) You are probably going to send this to see who else falls for it.

You have received this e-mail because I didn’t want to be alone in the idiot category.

Here are 4 glamorous musicians who make playing their instruments while making fun of themselves seem so effortless.

Difference Between Dumb Ass and Smart Ass
Sent by Rodney of Manitoba, B.C.

We use the term “ass” literally so don’t get offended. Interesting to see there really are asses who are smarter than others. 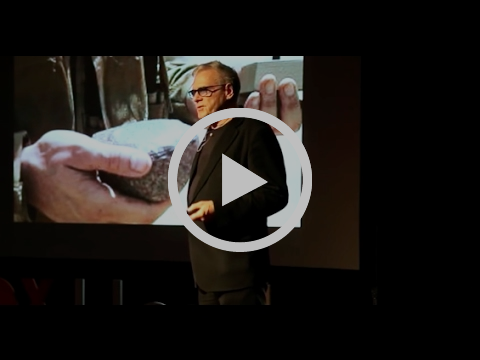 AI Can Kill Us

Disturbing facts about Artificial Intelligence. We already know that it has surpassed human thinking and capabilities — but what’s scary is the way it’s already being employed today. This guy’s kinda “gloom and doom.” The comments are pretty interesting. 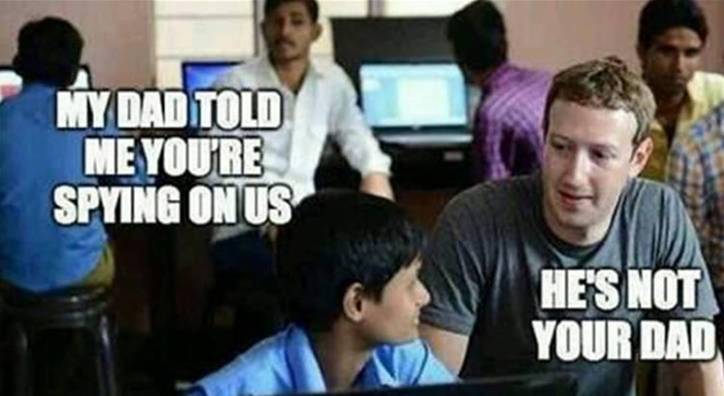