Do You Know Everything?

Last week I was a proud grandfather attending my grandson’s graduation. As they were performing on stage, I noticed one boy who was lost in his own world and muttered under his breath. I was irritated because the other kids had worked so hard for this day but that one selfish boy was doing his own thing. I wondered why the teacher didn’t pull him out. In fact, one of the teachers was constantly by his side and embracing him every time he blurted in defiance. I blamed how poorly his parents had prepared him for school. If only they stopped their busy schedule and actually spent time with him instead of spoiling him … maybe he would have participated better.

Did you hear of the story of the poor old man who owned a horse and tied it outside his home? The villagers came and told him he was foolish because he could sell the stallion and get money for food instead of parking it outside inviting someone to steal it. But the old man begged them “Do not judge. You only know part of the situation. You don’t know what will happen tomorrow.”

The next morning the horse was missing from his stall. The villagers came and told him he was foolish for not heeding their warnings because he was now poorer than ever and had no means of income. The old man told them “Do not judge. We only know part of the situation. You don’t know God’s plan for me. All you see is an empty stable. The horse may still return to me.”

No one knew that the horse had wandered into the wilderness and returned the next day with 7 wild horses.

The villagers asked forgiveness for they were foolish because now they saw the wisdom of the old man … now the old man could train the other horses and sell them for a handsome profit. But even now the old man said they should not judge him — whether good or bad. “Only God knows why He allowed this to happen.”

The old man’s son proceeded to train the wild horses. But while he was riding one of them, he was thrown off the horse and he broke his 2 legs. Here come the villagers who berated the old man for his foolishness. But the old man, true to form, told them again not to judge because only God knew why He allowed this to happen.

The kingdom was at war and every single son in the village was drafted except the old man’s son who could not fight in the war. Distraught that they had lost their sons, the villagers finally learned to stop judging the old man.

As my family prepared to go home, my daughter asked me if I noticed the little boy at the back of the stage. She said the boy was autistic and that his parents insisted that he learn with the normal kids. The young woman who comforted him was a helper who protected him and everyone around him.

My heart sank. Suddenly, my whole perspective of the boy changed. Rather than think how poorly he had done, I admired him and his parents because the child had accomplished so much.

Are you as opinionated as I? When people talk politics, religion … when they talk about other people, are you guilty of prejudging? If you know everything, you don’t need ears … just your mouth. The goal should not be to prove who is right but to help each other discover the truth and DO what is right.

Shared by Jeff of Pasadena, CA

Millenials are gonna hate me for sharing this. And no, not all Millennials are like this. But some definitely are. Blame it on bad parenting.

If you love cars, you’ll love this video. It’s pretty long but it’s quite a story about someone who really knows his craft.

How Similar are Cantonese and Madarin?
Sent by Art of Sierra Madre, CA

If you’re like me, you know very little about the Chinese language. This video will explain some of the basics. 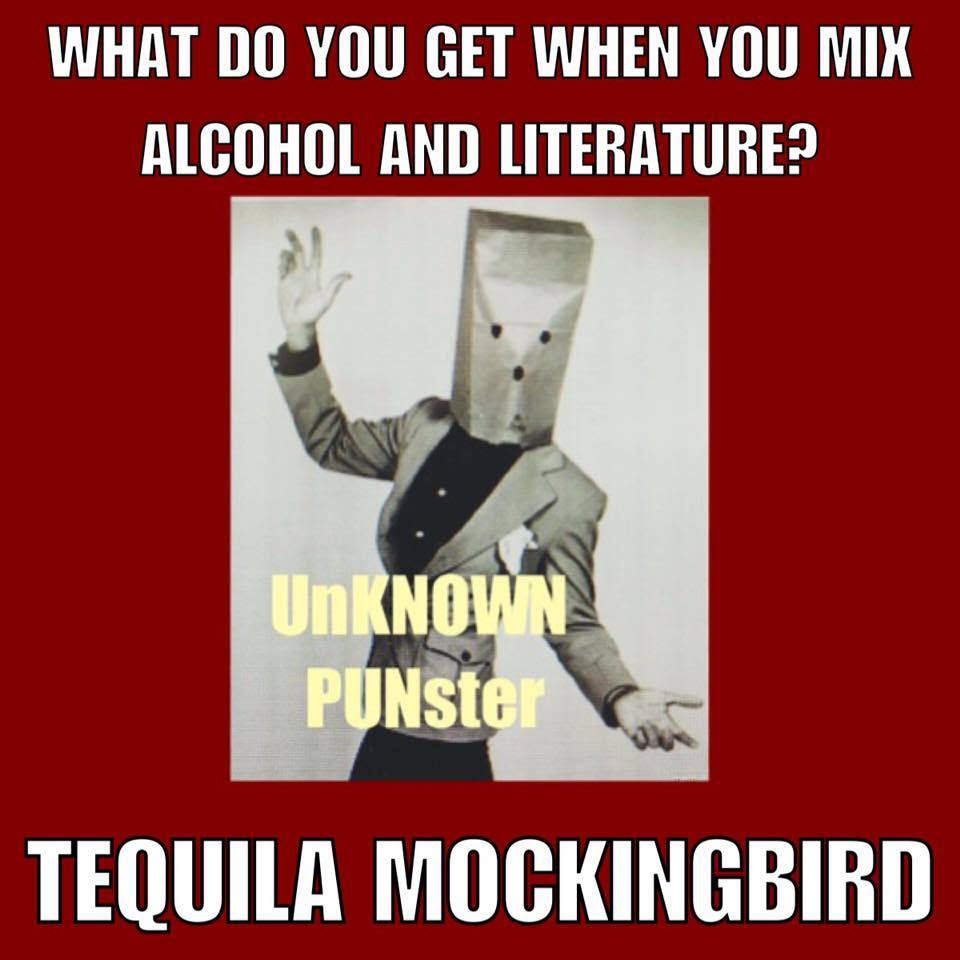 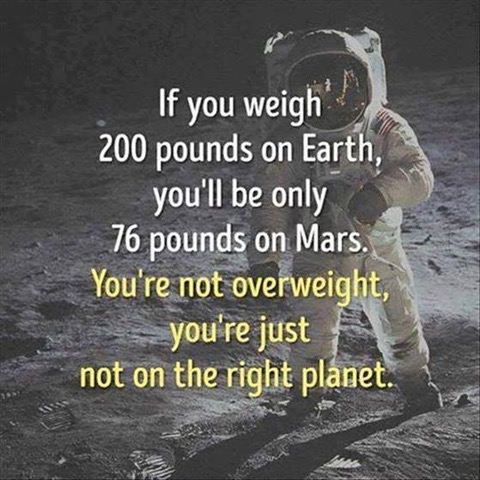