Cedric the Dog takes a well-deserved break after an ill fated attempt to shut down a white supremacist rally in Idaho.

Beth Whitman here. I’m the founder of WanderTours and am your (mostly) fearless leader.

I escort groups on most of our trips – the exception being photography trips and yoga retreats where professionals are there to guide and teach you. After my first book was released, Wanderlust and Lipstick: The Essential Guide for Women Traveling Solo, women started asking me to bring them along on my travels. Wanting them to travel independently – as I had done for nearly 20 years up to that point – I was reluctant at first. But I recognized that not everyone has the energy, time or sometimes even the desire to plan their own travels. So I led my first tour to Bhutan in 2008.

A Farewell to Ming, the Siberian-Bengal Tiger Who Spent Three Years in a Harlem Apartment

Antoine Yates, Ming’s owner, once said that the tiger was his ‘only friend, really.’ 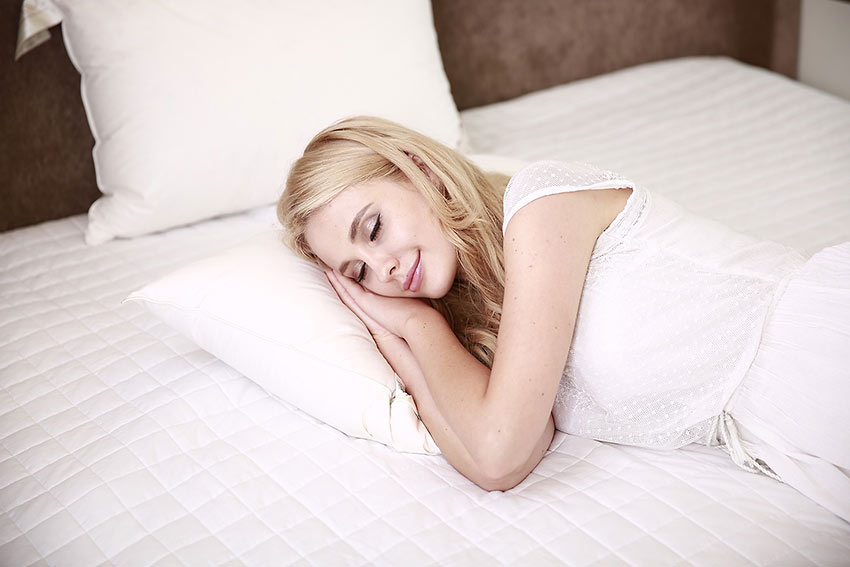