During the heyday of cigarette advertising, one of the famous slogans was “I’d walk a mile for a camel.” My question to you is: “how far would you walk for a friend?”

When I went to the East Coast for a special wedding early this month, I invited my closest friends to join me. These were my college buddies who I’ve kept in touch with over the years. We were all part of a singing group. Somehow our paths crossed during an impressionable phase of all our lives and we needed each other to make sense of the world. Our friendship was so strong that even if the world came apart it wouldn’t have mattered because we had each other. This was our “Hangover” movie in real life. Our careers came, wives came, our children came but we never forgot those special years. Three of them have passed away and just a handful of us are left.

When I was given permission to invite people to the wedding, they were the only ones who I really wanted to invite. I didn’t know the details of the wedding — when and where it was going to be held. It was only later that I discovered that it was to be at upstate New York which is about 2 hours above New York City. What that meant was that guests had to drive 2 hours from the closest commercial airport. When I knew what my friends signed up for, I gave them permission to back out. But to my surprise they were determined to go. “No one pointed a gun at us when we accepted the invitation” was what one of them said. I was speechless.

During the wedding, I was getting anxious because my daughter and I were to sing a requested song. I never heard it before. I changed the words to make it more personal and I practiced everyday for 2 months. My friends kept on staring at me during dinner. Through their eyes, I knew they were there to support me. Despite all the good intentions, I still managed to mess things up. But the crowd loved it. Here’s a video of my moment with my daughter under the spotlight. Watch the video below.

One of the things I hate most in life is driving … in fact, I am allergic to city traffic. I avoid it like the plague. To be an Uber driver would be my worst nightmare. One of my friends traveled 10 hours from Michigan to Virginia. Then they and their wives carpooled for about 7 hours from Virginia to New York City and then another 2 hours upstate New York. That’s almost 20 hours on the road. Who would do a thing like that? Thinking about it even more, I realized my buddies were not doing it for the bride and the groom but for me. For the wedding couple, every single guest had to travel at least 2 hours to get there. Many of the guests flew in from the West coast. I guess the couple also have amazing friends.

“Friendship isn’t about who you’ve known the longest. It’s about who walked into your life, said ‘I’m here for you’ and proved it.”
— Anonymous

Thanks to Peter Paul of S Pasadena, CA for sending this joke.

SNL: What Was Silly 9 Years Ago
Sent by Tom of Pasadena, CA

WARNING: This video is political in nature. Proceed with caution.

Not really into Saturday Night Live anymore. But this clip reminded me of real life in America 2019. Do you see what I see? 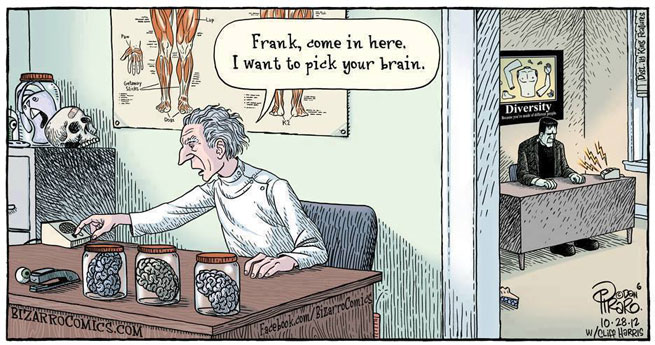 Sent by Charlie of New Jersey 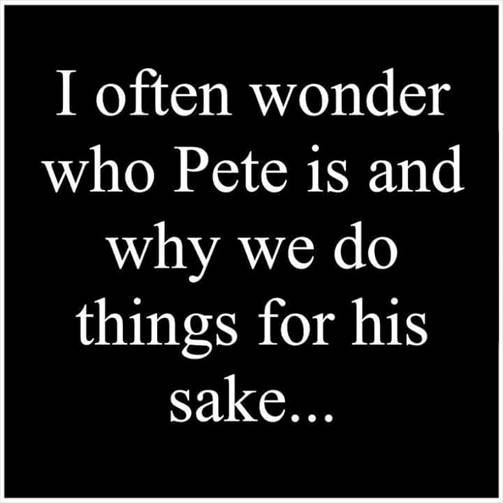 Thanks to Charlie of New Jersey who shared this. 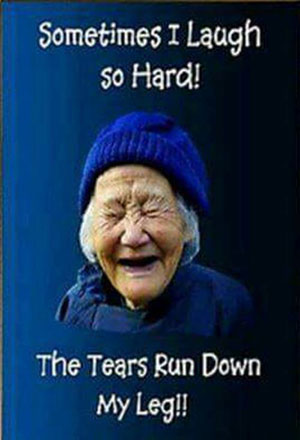