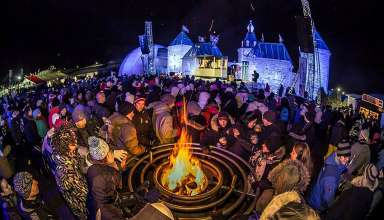 The most depressing place on the planet is my hometown of Seattle in the month of January. The December holidays are over with January’s grim back-to-realty winter looking us straight in the face. In Seattle that generally means endless light showers and a sun that has completely disappeared. But leave it to the Canadians who embrace the long winter months of ice and snow with celebrations that warm both the heart and soul. 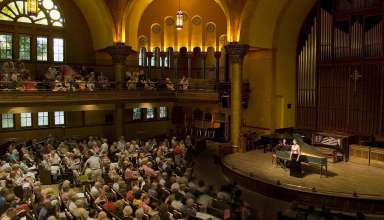