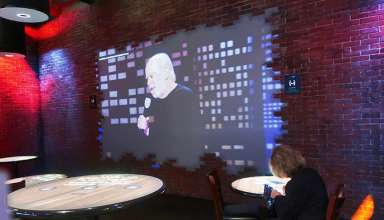 "You’re going to a WHAT?” asked my friend apprehensively. Yup. An hotel. Three of them actually for a total of six days as part of an Empire State Road Trip in upstate New York in early September, sponsored by the Harbor Hotels Collection. 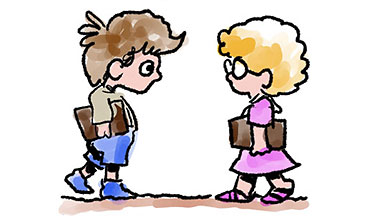 A little boy was walking down a dirt road after church one Sunday afternoon when he came to a crossroads where he met a little girl coming from the other direction... 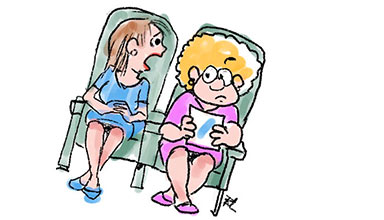 Two women fly on a plane from California to Miami. One of them is an airhead. They are cruising along at high altitude until they hear a KA-BLAAM! 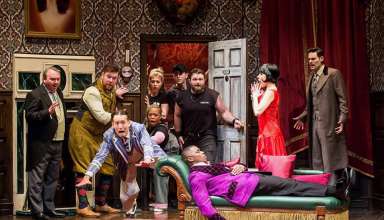 The Mischief Theatre production of "The Play That Goes Wrong," written by Henry Lewis, Jonathan Sayer, and Henry Shields, could be subtitled Laurel & Hardy meet the Marx Brothers and the Three Stooges with a sprinkling of the comic antics of Max Sennett and Charlie Chaplin, who before “talkies,” entertained film-going audiences with his hilarious slapstick routines.

There were four Mexicans in a row boat. They couldn't swim, and all of a sudden the boat sprung a leak and was quickly going under.