“I’m being attacked by flies!” she screamed on the phone. I rushed over to the lady’s home but instead of a Tora! Tora! Kamikazi flight invasion in her living room, I saw 6 … maybe 8 dead horseflies. I didn’t know if I should laugh or end the woman’s misery with my bare hands. Listen, I don’t know about you but, growing up in a third world country, some of my best friends were flies, rats, snakes, maggots, and spiders. I used to catch them and torture them. (I was a strange kid). I could see she was sweating and visibly shaken.

Actually, there are a lot of hysterical people out there today. In an election season mixed with the pandemic scare, rioting mobs, hateful political cursing, and generous amounts of doom and gloom fake news, it’s understandable why the population is on edge.

Sometimes I watch the hogwash on the news and wonder why people can’t see the hypocrisy and the silliness of it all. “It’s a peaceful demonstration,” said the news anchor while the city is consumed in flames. Some say that’s only a small percentage. Well I say: If they can’t contain even one incident where’s the assurance they can contain anything?  Are we so blind? Are we so gullible? When the “emperor is obviously wearing no clothes,” do we need an untainted little boy to point out the wardrobe malfunction? Why are we afraid to deviate from the herd mentality? Are we being bullied or threatened by friends, lovers and other strangers?

Earlier this week I heard someone wonder why her political party was moving in a dangerous erratic direction. “I thought we were supposed to be the GOOD guys!” she exclaimed. Interesting. The other party would have said the same thing. How can both parties be the GOOD guys? One of them has to be wrong. There may be a few sinister Dr. Evils, who indeed seek to destroy but the majority who join the BAD side think they are fighting for the GOOD side. They’re not bad … they’re just misinformed. Since a perfect political party does not exist, why vote in terms of party loyalty rather than on the individual’s platform, character and accomplishments? And if what they say is inconsistent with what they do, it should be obvious not to vote for him or her.

It should be okay to admit when we err in choosing our candidates because we ALL make mistakes. But to make a conscious mistake hoping it would eventually correct itself is (I believe) even worse. But this is just me.

Be safe, be healthy, and remember: People who refuse to communicate, think everything is an argument.  TGIF people! 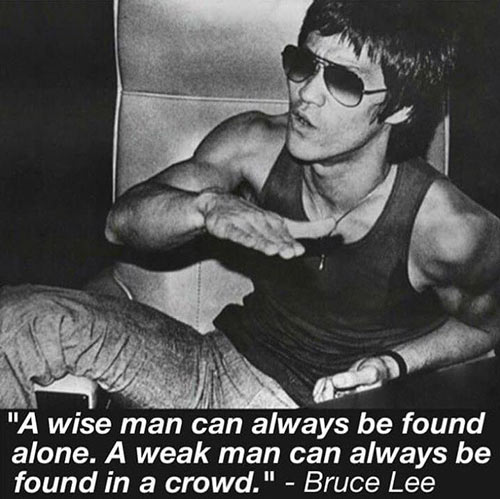 Thanks to Don of Kelowna, B.C.  and Art of Sierra Madre, CA, for sharing this joke.

Thanks to Maling of Caloocan City, Philippines
This is so stupid it’s funny.

Thanks to Don of Kelowna, B.C.
Nice British accent telling a short joke.

Thanks to Tom of Pasadena, CA who sent these puns. 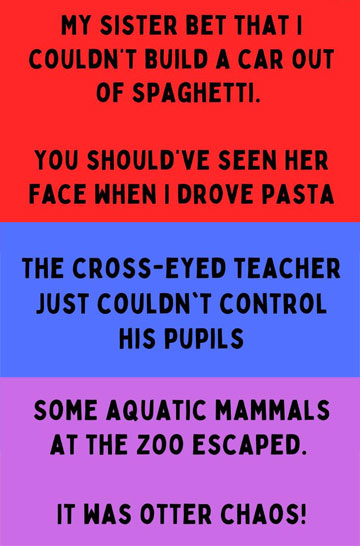 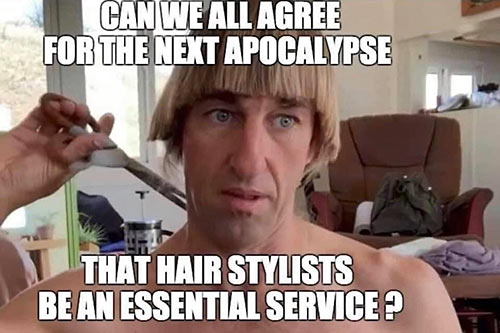 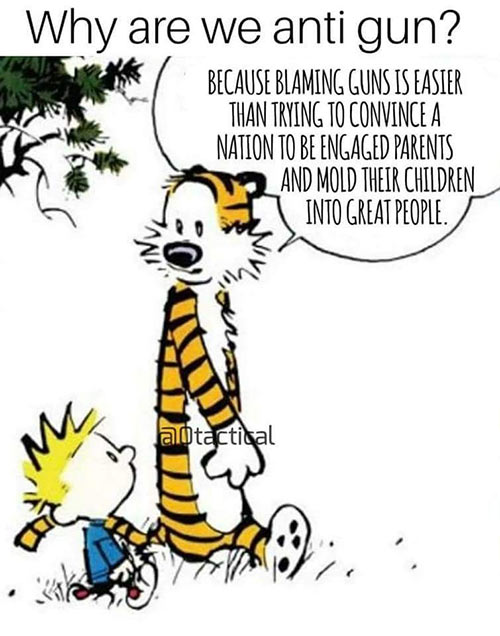 Thanks to Thanks to Mike of New York 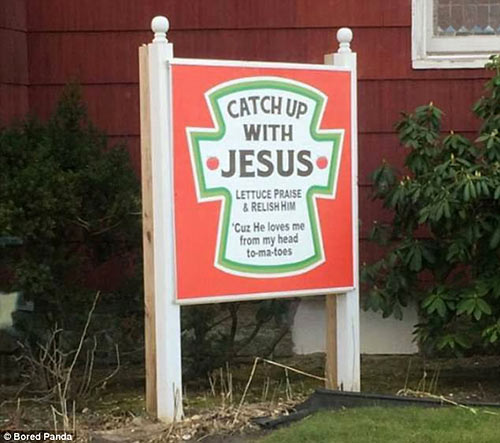 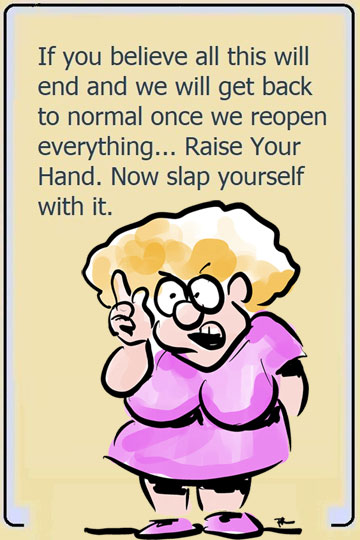