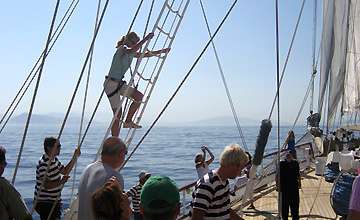 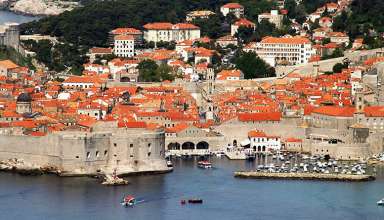 I’ve seen many castles and fortresses on my travels, but none stick in my head like the fortified Old Town of Dubrovnik, Croatia. If I didn’t actually walk upon its marble streets and touch its historic stone wall for myself, I’d swear it was a modern recreation of another time. 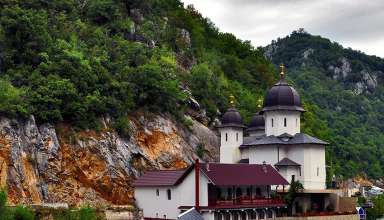 Ten of us sat around a kitchen table in a tidy home in eastern Croatia. Over cake and coffee, our hostess answered questions about life in villages still reeling from the effects of a war that ended on paper more than two decades ago.