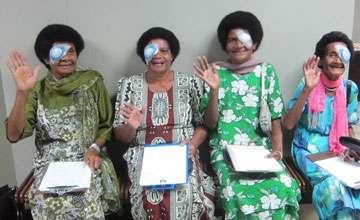 With the U.S. seemingly winning the battle against the Covid pandemic, there’s a sense of euphoria that envelops our nation. But our hearts go out to T-Boy’s Canadian and Italian writers who are still in the thick of things, struggling with the pandemic. So, the fight continues and we look for better days of a united world that is Covid free. And, we must always remind ourselves to Donate to Direct Relief in support of our courageous frontline workers. 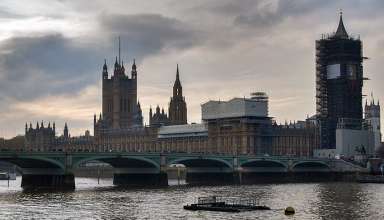 Echoes of time linger over Westminster City, the stunning architecture of its historic buildings emerging above the Thames as if preserved in a time capsule. The celebrated London Marriott County Hall overlooking the south bank of the Thames with its immense palatial columns and façade give it a demeanor of both strength and influence in keeping with its role as the historic seat and stronghold of the London County Council. 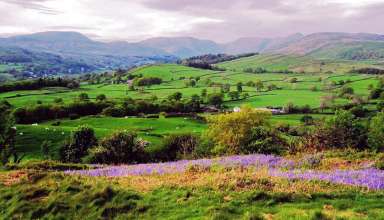 What do William Wordsworth, William Yeats and Jemima Puddle-Duck have in common? Well, they all lived in and around the fairy-tale villages of England’s Lake District, but only one of them actually is a fairy tale. 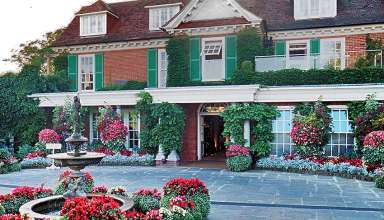 If I told you one of the most romantic ways to get to one of Britain’s most spectacular resorts is by cruise ship, you might think I’d gone – as the British might say – a little batty. Then again consider it serves up a typically Upper Crust, very High Society drink called Pimms Number One. Believe me, it’s the most refreshing drink this side of London. 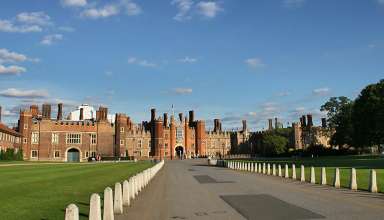 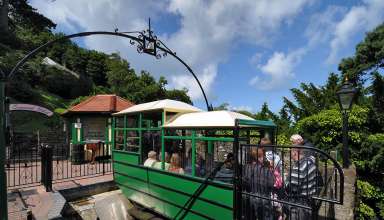 The famous Lynton & Lynmouth funicular Cliff Railway is the most exciting way to travel between these two historic towns and will be the highlight of any visit. Passengers enjoy stunning views of the North Devon Coastline as they ride the steepest totally water powered railway in the world! 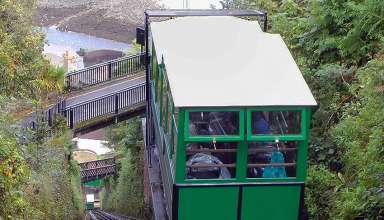 It’s surprising that something so automatically associated with Switzerland, should be one of England’s top tourist attractions. As a kid growing up in Great Britain, and even then seeking out offbeat things to see and do in travel, I loved the Lynton and Lynmouth Cliff Railway. Situated in a setting of steep, ruggedly rolling green hillsides alive with unequalled beauty, …