When I was a kid, not knowing a lot about reality and make-believe, I was afraid of the dark. One night, I decided to get over my fear and locked myself inside a pitch black room and waited for whatever lurked there to come and get me. Nothing … no one … nothing … reared its ugly head. I finally got over my fear. From that point on I stopped believing in Vampires, ghosts, and monsters. But then college came.

My friends  and I were in a boring party in Arlington, VA. Someone suggested we spice things up by playing an Ouija board — you know: those demonic board games where 4 or 5 people slide a glass over letters and numbers? Touching the glass with just our finger tips we invited any spirit to communicate with us. The glass moved. We looked suspiciously at each other trying to guess who was actually moving the glass. No one admitted to it. The “presence” said she was a little girl who died of a sickness during the Prairie era and she lived on that land. The glass danced lively and we would switch off players who we suspected were moving the glass but no matter who was playing, the glass had a power of its own. In fact, when there were just 2 or 3 people touching the glass, I remember it moved so fast that the glass was went ahead of the fingers. We were all freaking out. And it was only when one of our friends picked up the glass and tossed it away that the spell was broken. No one had any answers. We all just felt uncomfortable. That ended the party. I remember going upstairs lighting a rare cigarette to an empty room that night because fear of the unknown had come back. From that day on, I realized the reality of a spiritual dimension.

Many years later, I was a young Christian illustrating manuals for a ministry project. Going home after a grueling overtime, I realized I forgot to turn off my car headlights when I parked it 10 hours earlier. So my car batteries conked out and I needed a push to start the car. It was close to midnight on a quiet road in the city. No one else was in sight everyone was sleeping. Seemingly out of nowhere a man came limping behind me and asked if I needed a push. Seeing that he had a defective foot, I said I would do the pushing and he would get in the car. He insisted to push so I let him. Surprisingly, that handicap had so much strength that he pushed the car faster than I could and I got the car started. I was so grateful that I volunteered to drive him home. He pointed his home at a poor village straight ahead half a mile away but he didn’t need a ride. So I left. Just a few yards away I decided I really should take him home and I turned the car around. There was no other way for that man to walk or run towards that village but the he was gone. Was he an angel?

Several spiritual encounters are recorded in the Bible. I don’t believe in ghosts but I believe there are good and there are evil deceptive spirits out there. To be unaware of this is to be unprepared for the spiritual battle that is constantly going on.

Some people love TO scare, BE scared and glorify death especially come Halloween. I don’t. Movies never scare me anymore. Ever since I trusted in Christ and his protection, I have regained my courage over the unknown. A wise man said: “If you can capture the element of surprise, you’re way ahead of the game.”

Fear not, for I am with you; be not dismayed, for I am your God; I will strengthen you, I will help you, I will uphold you with my righteous right hand.
— Isaiah 41:10 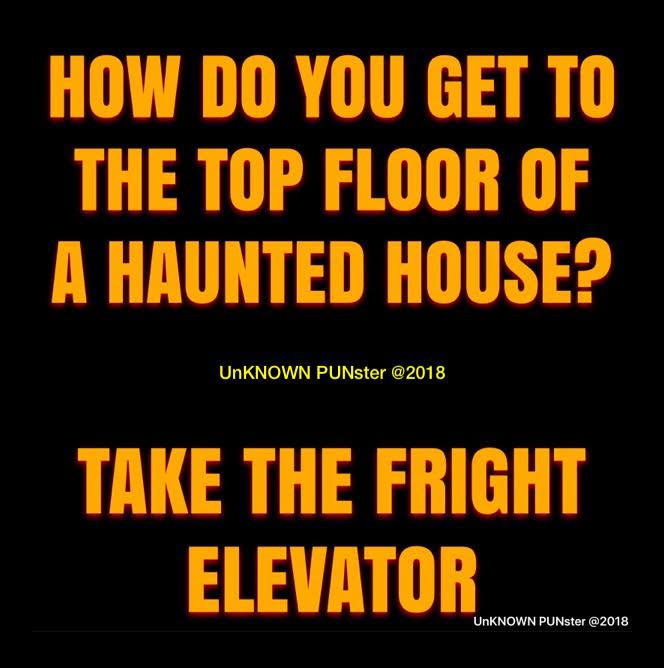 Owning a chainsaw does not automatically make you a logger.
Shared by Tom of Pasadena, CA

Thanks to Art of Sierra Madre, CA who shared this: 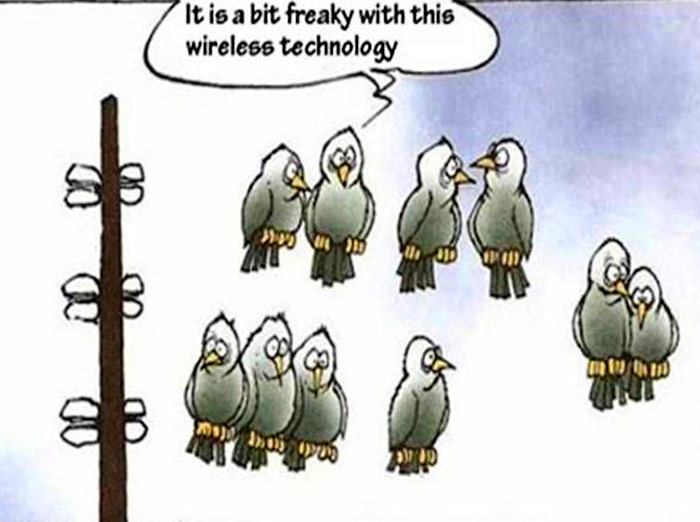