Home Travel USA A Wing and a Kind of Prayer

For T-Boy’s recent Favorite Airports of our Past, my choice was Hong Kong’s infamous and dearly departed Kai Tak Airport. But I also had a tie choice, based on a single flight in which I rode shotgun, loosely defined.

Tied for my favorite airport is Lee, a small one outside of Annapolis, Maryland. Nothing against the airport, but it tops my list only because a pilot who flies out of there gave me the flight of a lifetime in his two-seater Pitts biplane. I was strapped tightly into the front of the cockpit via an elaborate seat belt that made sure I couldn’t damage myself from any angle. The pilot sat behind, flying with his set of master controls. A retired Rear Admiral, a champion stunt competition biplane pilot who teaches stunt flying, and a former teacher and practitioner of dentistry. Who would have imagined that combination? Maybe Doc Holiday. Bill Finagin, the 2008 inductee into the International Aerobatic Club Hall of Fame, has won stunt competitions all around the country. Years ago, after reading something about him, I called him on a whim and he kindly offered to take me up in an incredibly beautiful machine.

It’s a single engine biplane, but it’s fast, much faster than the Red Baron’s, The Pitts is an aerodynamic dream. It can climb 2900 feet per minute. During stunts the G-forces can be substantial. And disorienting. I tried to imagine what moves to make if I was suddenly given the controls, as when we were flying upside down. The only imagined outcome was an immediate nosedive into the ground. If I recall, our G-forces ranged from negative two to positive five. At times, it was all I could do to lift my camera. Bill told me that after five or seven stunt maneuvers most people not used to that range of fluctuating G-forces felt pretty exhausted. Then he did fifteen maneuvers that turned me to jelly. Loops, spins, rolls, hammerheads (stall turns), vertical lines, what have you.

I just kept praying please dear God don’t let me throw up in the nice man’s plane. Picture that scene in Mad Max: Fury Road when Max is strapped to the front of a Berserker vehicle moving at high speed across the outback. A moment or two like that. For Bill, it was just a flip off a diving board.

I recently caught up with Bill and asked if he was still terrorizing the clouds. He’s still flying and teaching acrobatics, as well as spin training, tailwheel checkouts and “most importantly, out of control recoveries. For that, the plane is actually put in an ‘out of control’ situation with the student keeping his or her eyes closed. When I say open your eyes the student preforms the recovery as we have taught him to do. Obi-Wan Kenobi would approve.

Though he quit flying airshows two years ago, he’s still an ACE (air competency evaluator) certifying airshow pilots annually. In the competition world of aerobatics, he teaches at judges’ schools and chief judge contests. Frankly, Bill’s flying is far more impressive than anything Jeff Bezos will ever do.

Bill was born in 1937. Imagine the gyroscope he must have embedded in his head.

You can read about Bill in the IAG (International Aerobatic Club).

Below are 2 videos of Bill:

Admiral flying in an airshow

Below are a few snaps from when I could lift my camera. It was a terrific ride. But my legs were like rubber when I got into my ’66 Corvair convertible, which is very low to the ground and that was a comfort. 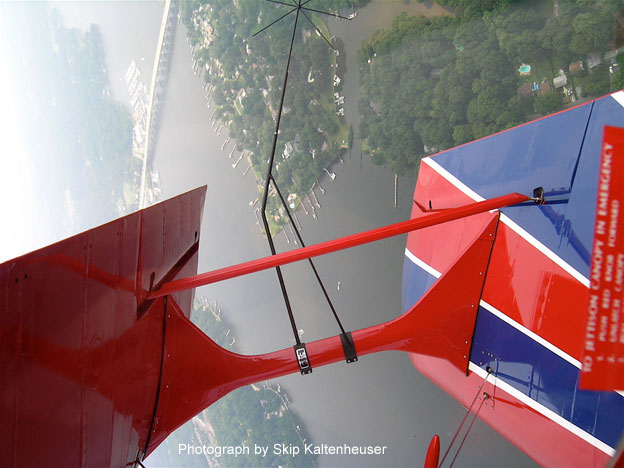 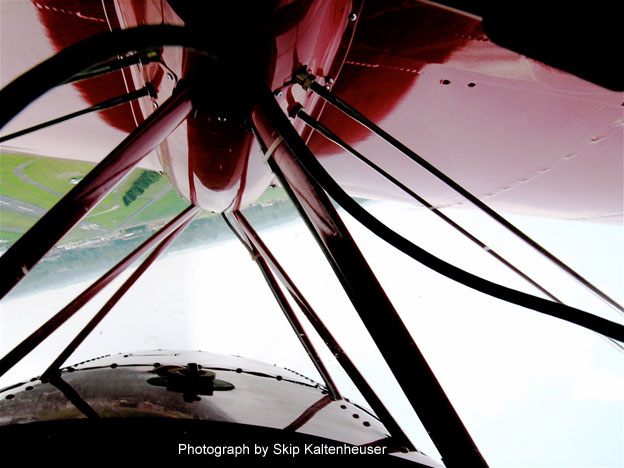 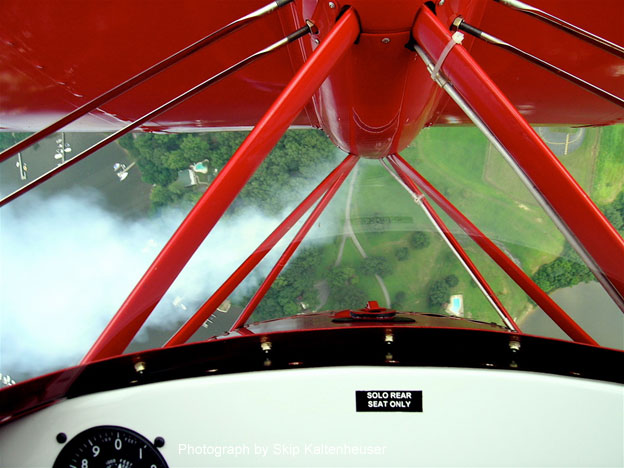 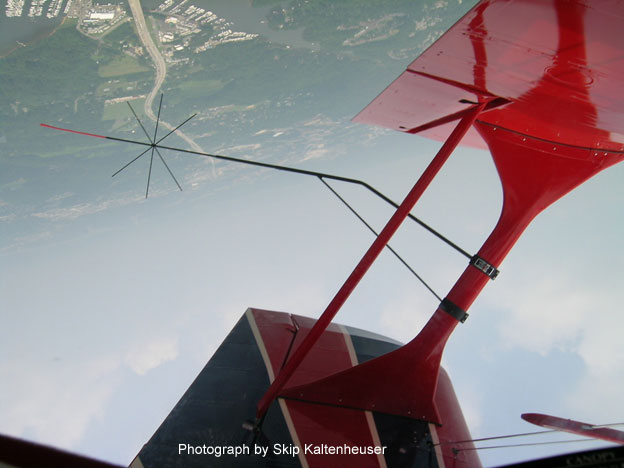 A Late-Delivery XMAS Card from Santa in Turkey, Patron Saint of Travelers

Just a pleasure visiting the wayback, remembering my daughter’s first far-flung travel. An…