Home Raoul's TGIF Do You Have Salt?

I was chatting with 2 friends this morning and I found out that they were modern-day Scrooges. They didn’t like the stress, the surprises, and especially the obligation to give gifts. I was disappointed that they didn’t see any joy in this festive season.  But as the conversation unfolded the source of their bitterness was deep pain — a loss of a mother, a loss of a father, etc. How could I blame them? They could only see the fake commercial side of Christmas. I was reminded not to judge the Scrooges in my life but offer sweet patience and understanding because my friends shared the original tale of young Ebenezer Scrooge whose bitterness grew from a broken heart,

We live in a fallen world infested with fallen creatures. Since childhood, most of us are taught about truth, justice and love so bitterness understandably kicks in when our high expectations are dashed when “life” happens. Our traumas can easily transform us into little Scrooges.

The other night I was reading the scriptural verses in the book of Matthew pertaining to the birth of Christ. Three gifts were given to the Christ child by the wise men from the East: Gold, Frankincense and Myrrh.  Some scholars guess they came from the area in Iraq maybe even as far as China. Tradition has it that one of them was dark skinned. The statues and religious paintings depict him with African dark-skinned features but Africa is South not East of them. So I’m guessing he was more probably Indian because India also had a strong astrological science at that time. And it wasn’t three Kings but a three men of science who probably traveled with a whole entourage. And they arrived in Bethlehem where the child was born long after the actual birth. They followed a star. It could have been Halley’s comet but whatever it was it stopped right on top of the location of the child. And it wasn’t on the birth day they arrived but no more than two years after because the jealous King Herod ordered babies killed two years and below (read all of this in the book of Mathew).

There was a symbolism behind the three prominent gifts. Gold to acknowledge that he was to be king; Frankincense to acknowledge that he was God and fit to be worshiped; And then we have this strange fragrance used in funerals called Myrrh. I can just imagine Mary, the young mother, looking at the strange gifts: “You sure you got the right address? Thanks for the gold and the frankincense but this myrrh stuff … isn’t that for burying?” I’d like to think these majestic visitors came to visit Mary and Joseph at a low point in their early marriage to remind and encourage the young couple that they were living a prophecy. Apparently, even at his young age, Jesus’ mission to suffer on the cross was already predetermined. Jesus was to die for all of us including the Scrooges among us. If you think about it, Jesus was the ultimate bitter-sweet Christmas present. His birth was a fulfillment of a promise given since Adam and Eve … a gift of love from a father to his children … an unselfish gift to impact the whole human race.

This Christmas what’s at the top of your wish list? A tech gadget? A dress? A new car? How about a gold ring? How about accolades for being the king of your industry? How about a funeral package?

I wish the Scrooges among us could understand the magnitude of this gift packaged in a young child because this is a gift of grace that erases all bitterness. Only then will one experience the true joy of Christmas. 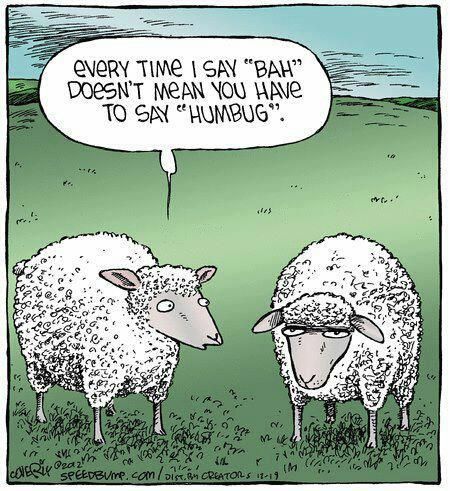 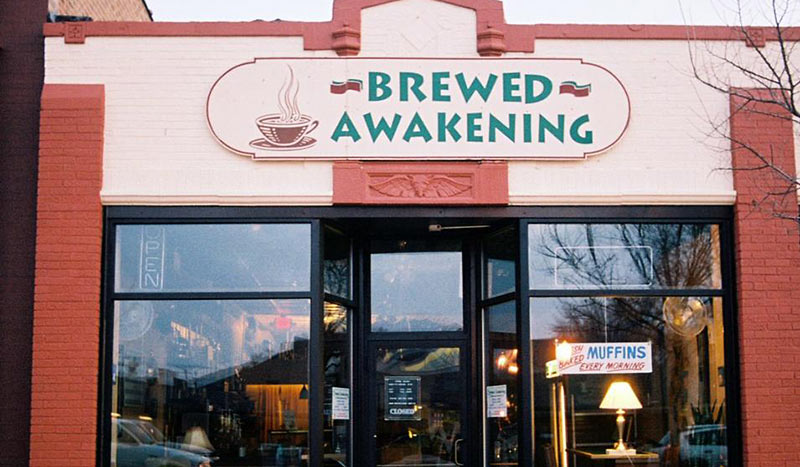 Sent by Jackie of Whittier, CA

Thanks to Tom of Pasadena, CA who shared this: 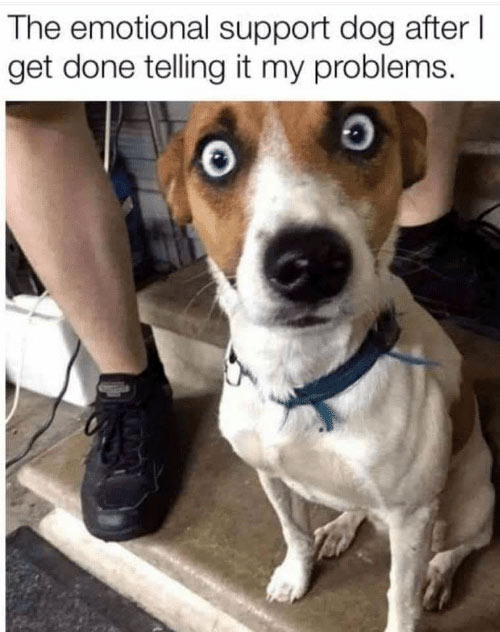 Thanks to Naomi of North Hollywood, CA who shared this: 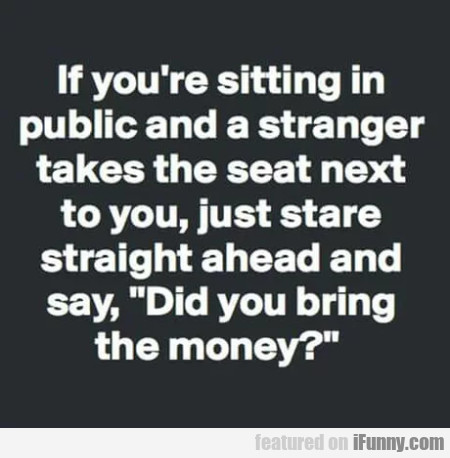