Home Raoul's TGIF A Fly Feels A Bug on Its Back

I have a conspiracy theory about the news organizations. Have you ever wondered why there are never-ending intrigues when it comes to politics?

I think I figured it out. Step back from all that noise and you will see there is a strategy in the madness. Follow the money. The media thrives on sensationalism. The more intrigue, the more anger and frustration, the more people hunger for justice … a sense of justice and a narrative that they shape in our minds.

They sensationalize to sell newspapers, magazines, TV talk shows, Late Night comedy, etc. They did it with the OJ Simpson trials, the terrorist attacks, the Meuller investigation, the Kavanaugh hearings and now they’re doing it with the impeachment proceedings. The tabloid formula of the National Inquirer works.

What if all this bickering was all an act? I remember a conspiracy theory between Coca Cola and Pepsi where both companies got into advertising wars. The two soft drink giants were always in the spotlight and In the process, all the other soda were forgotten. Do you see the same thing happening in the news?

Of course you know I’m just kidding. Unfortunately, those media people really hate each other. But you gotta admit that they’re good at polarizing the citizens and earning a lot in the process.

At least, that’s how I see it. You’ve gotta be really stupid or really intelligent to draw different conclusions from the same facts. What do you think? 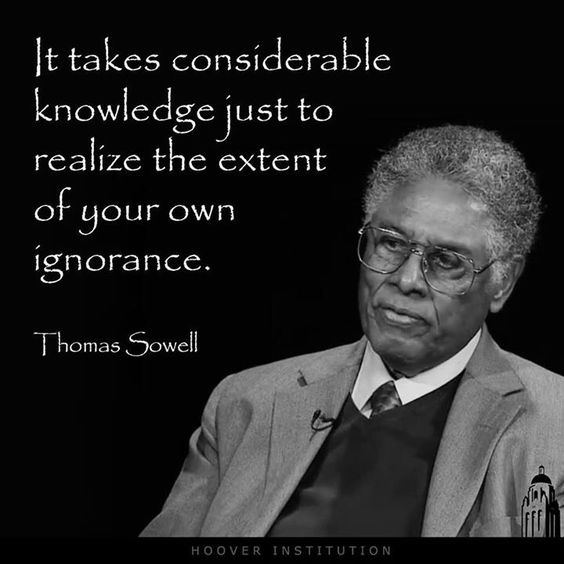 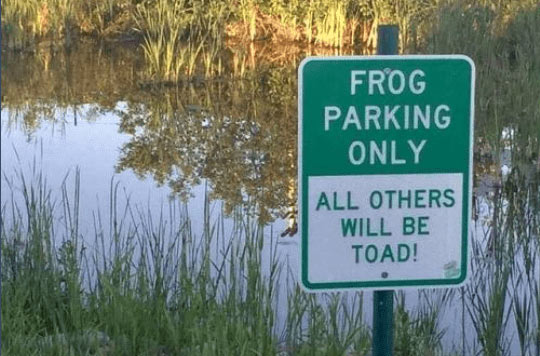 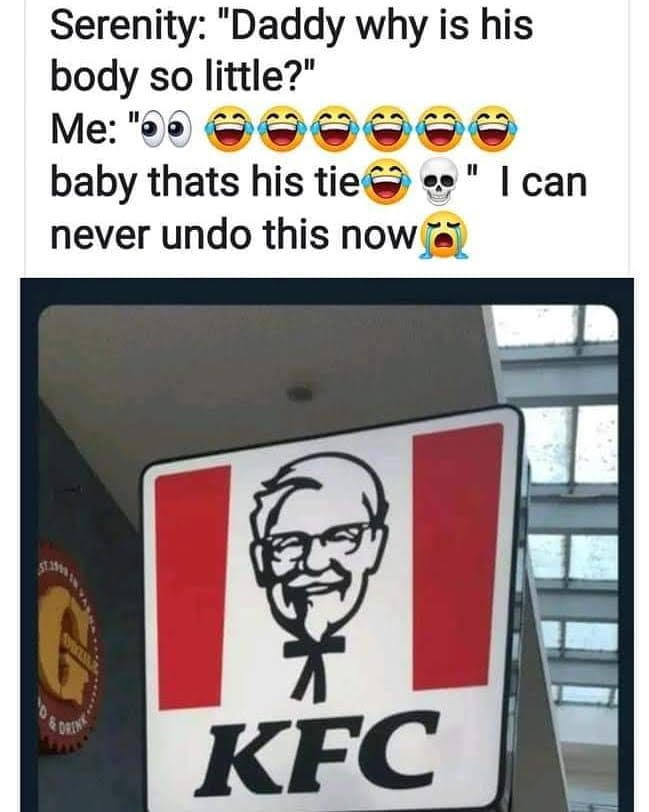 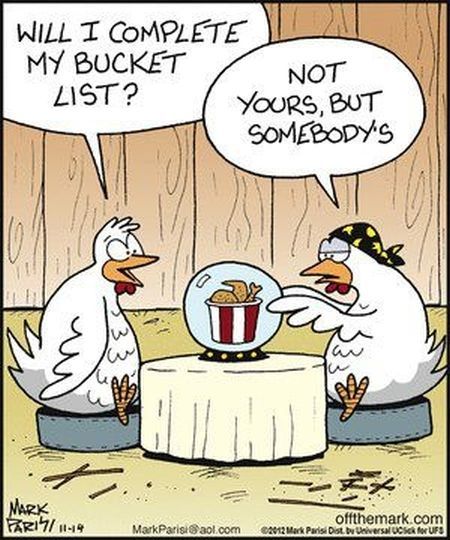