Thoughts About the Elections

Two personal friends of mine, R & O,  ran for office at the primary elections held this week here in California. They both had very limited funding but they still decided to run because they believed they could make a difference.

Their competitors had oodles of money and had TV ads, direct mail ads, radio and social media ads. What chance did my friends have?

I cringed every time I watched those expensive  TV ads portraying their political rivals as the saintly answer to all our problems. “Vote for Mr. Slick because he understands and cares for YOU. His impeccable record shows he shares your same value. Look at these organizations that support him, blah blah, blah …” — that was basically the message of all their ads. Of course if you weren’t familiar with the issues you’d vote for this well-packaged political Messiah. So, next time, how would one choose the best candidate for the job when one doesn’t have the time to do the research? I would ask someone knowledgeable and whose values I trust.

Allow me to provide my 5 shortcut bullet points of Voting Discernment. See if you agree with me.

Some people exasperated me because they wouldn’t even vote. I asked some of my associates to vote for R & O, but they weren’t interested. They claimed they weren’t familiar with the issues or they didn’t think my guys were good enough (even though they couldn’t defend the other choices — as if only perfection would deserve their precious vote). Here were R & O,  who stepped out of their comfort zone, risked public ridicule and sacrificed time and money and yet my snotty associates wouldn’t even throw an appreciative vote. If the government does poorly, these apathetic souls would have no right to complain. And if the government does well, they would have contributed nothing.

BTW, O DID NOT WIN but I was proud of him because he came in 3rd out of 5 competitors … losing only by a size of a church. R DID WIN and is headed for the mid-term elections in November. Think about my 5 bullet points as you observe the coming ads. I hope to see you at the polls. I don’t care who you choose as long as you cast an educated vote.

“Moreover, look for able men from all the people, men who fear God, who are trustworthy and hate a bribe, and place such men over the people as chiefs of thousands, of hundreds, of fifties, and of tens.”
— These were God’s instructions to Moses on how to choose his officers. Exodus 18:21

Here’s another episode of Candid Camera where the grocer is raising the prices just as his customers are about to purchase them.

This video is pretty profound. If you’re in the deep philosophical mode, you will enjoy this.

The Escherian Stairwell
Sent by Chuck of Whittier, CA

This video caused quite a stir when it first came out in 2013. This stairway is a brainchild of a Filipino architect. It can drive you crazy. There are several explanations if you do a simple search in case you are really seeking answers. 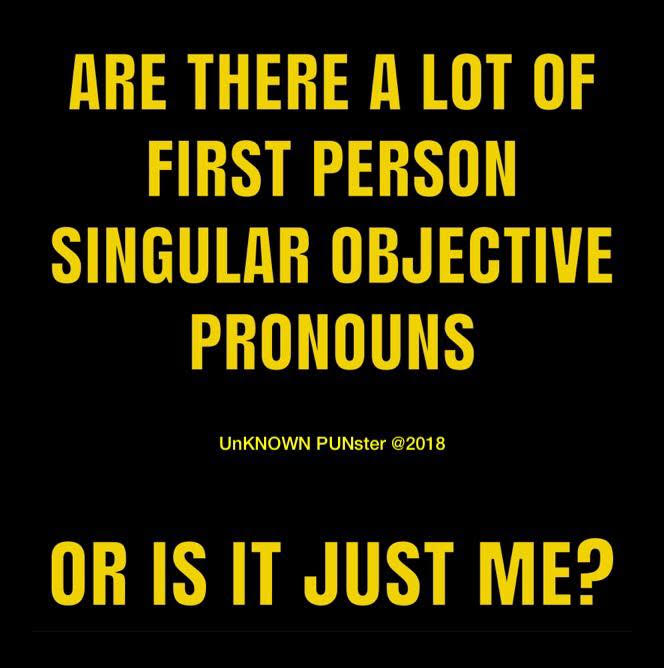 Thanks to Debbie of Moreno Valley, CA who shared this photo 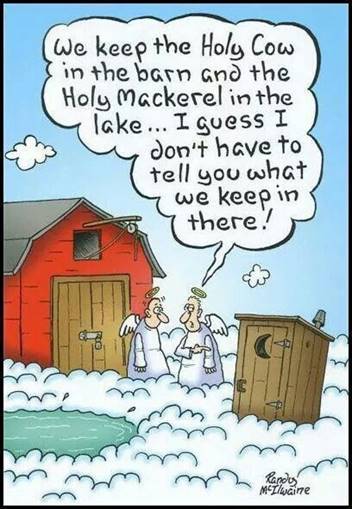