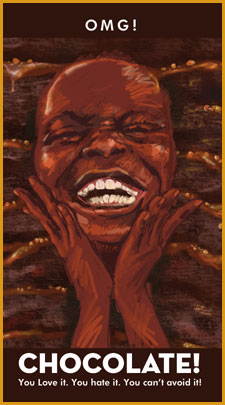 They wanted a painting about chocolate so my original concept was to have a dark background with just Chesire-cat-like teeth in the middle but it was too simple so I put a little more of the face … then a little more of the hands, etc. and soon my visual prank evolved into a full-blown digital painting.  So it was a total surprise when I won first place for that painting at the La Habra Art Gallery last Saturday.

I’ve been learning a VALUE-able lesson. Two Mondays ago, I was asked to critique 3 paintings by Vincent Van Gogh in an article for Travelingboy.com [CLICK HERE]. That’s when I started thinking about the value of art.  Saturday,  I was surprised to win 1st place at the Art Gallery. Last Monday, a business friend asked me a special favor to do a caricature of his grand daughter … he paid me less than even the cost of the frame.

Vincent Van Gogh only sold one painting while he was alive. His “worth” increased by the millions after death (now some think his value has been highly exaggerated). You see it wasn’t until someone influential said his paintings were any good that the crowd increased what they were willing to spend for his original brushstrokes.  [Which brings us to another phenomenon — printed photographic copies of his paintings don’t cost that much yet they deliver (practically) the same visual impact. Recently, while doing caricatures for a Halloween event, my original ink caricatures had less demand than my digital (multiply-able) renditions. Why is that?]

I’ve been praying for a friend who’s undergoing a depression. How does one measure one’s worth? By the hours he labors? By the many drops of blood, sweat and tears? How about a paycheck? Is a lawyer more valuable than a doctor? Is the president more inherently valuable than the citizen who elected him?

Is there no absolute true price for anything or anyone? Prices change according to economic times and according to the situation. It can be very depressing to believe that no one understands you or thinks you are important. However, one can always find comfort in our TRUE ABSOLUTE VALUE which is how God sees us. What God sees in us does not fluctuate. Look at the birds in the air. God values us more than the simple sparrows … more than any other animal or any painting or anything. Remember, even while we are/were such a mess … even at our worst, God sent us His son. If that doesn’t make you special, you’re listening to the wrong crowd.

A Van Gogh = Millions of dollars.
A chocolate painting = Cash reward and accolades.
A digital caricature = Less than the cost of a frame.
My worth under God’s eyes = Priceless. 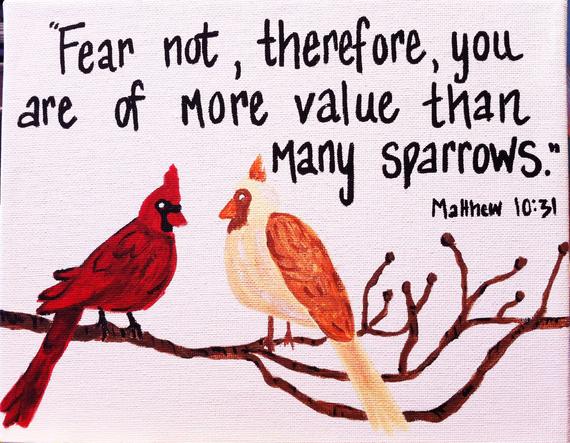 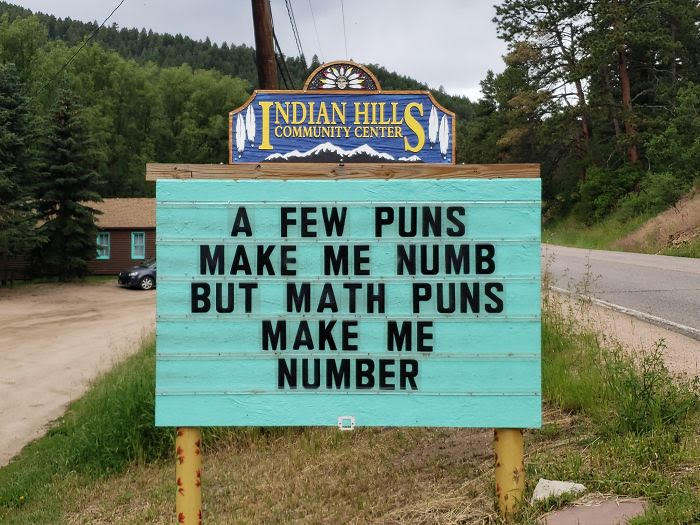 (Could have been shorter)
Sent by Tom of Pasadena, CA

Thanks to Don of Kelowna, B.C.  who shared these: 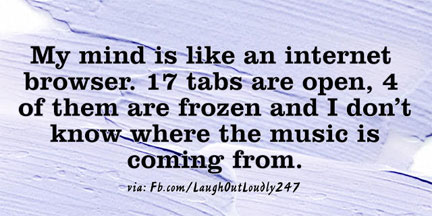 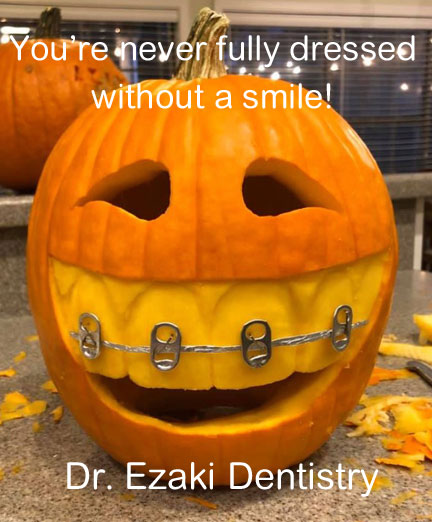