Lawrence is a Math wiz kid who hardly studied yet always topped the exams. This pattern followed him throughout his academic life … graduating at the top of his class.  Jun, another genius from another school, was the salutatorian of his high school batch. Rob was a terrible student yet he was a walking calculator. He could spit out the square root of a 7 digit number in a split second and he would come up with the answers to Trigonometric and Geometric equations before he could explain how he got the answers.

These three boys had very bright futures but sadly, Lawrence became a recluse; Jun dropped out of college because he didn’t see the need for it; and Rob hung out at the billiard tables where he got his affirmations. What happened? Do you have a similar story about people who “could have” but “didn’t?”

I have 3 theories. The first is “fear of failure.” Rather than fail at something, they’d rather not even try. This often happens with child actors and actresses whose peak started too early in life. Many could never live up to expectations especially because their every move was out in the spotlight. They were never free to grow up. The second is bad parenting. The parents didn’t direct their kids in the right direction. It’s not entirely their fault either. Maybe the parents just didn’t know how to raise a superstar.

A famous verse brings me to my third theory which is similar: that his parents never realized his real bent. A popular verse says it all.
“Train up a child in the way he should go, and when he is old, he will not depart from it.”
— Proverbs 22:6

Many think this means “teach the child right from wrong so when he becomes an adult, he will live as a good citizen.” But actually, (and I invite my Jewish friends to please confirm this accuracy) it means parents should be sensitive to the child’s bent. What are his inclinations? More specifically, the parents should pray and ask God what His plans are for their child. Don’t force a child to become a high-salaried doctor when he was meant to be a dancer. How drab the world would be without gifted dancers.

I still need to gather my thoughts about this but we had a 2-hour power outage earlier this evening. It’s almost midnight and I have to launch this email out already. So I’m really rushing. Hopefully I made myself clear. And I am so so sleepy. See you next week.

This of course, is just me.

At the Poker Table

Shades of Abbott and Costello with Johnny Carson
Sent by Don of Kelowna, B.C.

Unless you were into politics in the 70’s you will probably not get the humor. Just know that this is similar to the Abbott and Costello act “Who’s on First” which I also feature below.

One of the funniest comedy routines ever. Again, if you don’t know the names of the players … too bad. 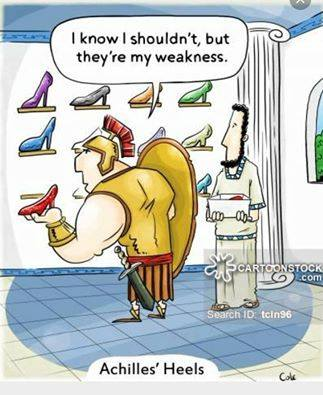 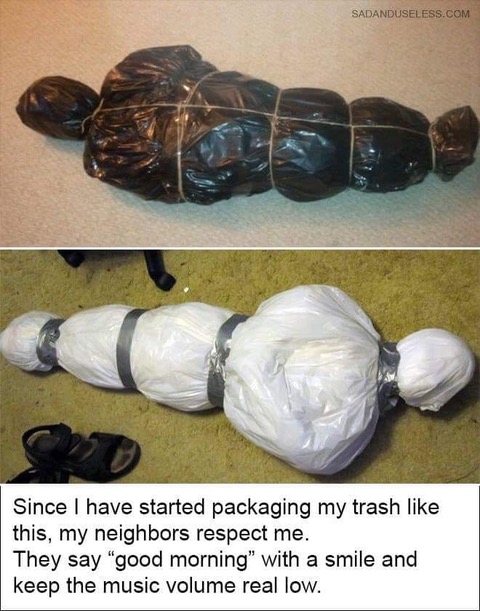 I'm embarrassed to say this but I succumbed to temptation. Over 20 years ago, I was a true…