All the Pretty Followers

A few months ago, I got a huge compliment from one of my subscribers who thanked me for my insight regarding the wandering Jews who wasted 40 years in the wilderness because of their lack of faith in God. God said “GO! and take the land of Canaan” but the majority of the cowardly Israelites didn’t think God was serious. The majority said “the reason for the size of these humongous grapes and crops we stole was because they feed humongous mouths! We are nothing but ants!!” [paraphrased].

Do you know what happened in the 40 years that followed? The population of unbelievers died off and their children grew up — essentially replacing their parents.  Moses had just passed away and Joshua picked up the leadership baton. One of the first things he decided to do was owe his full allegiance to God: “I don’t know about you guys, but as for me and my house, we will serve the Lord!” Joshua’s real strength was his unwavering loyalty and discipline to follow God to the minutest detail. Joshua only had one defeat and it was not because of what he did but what a guy named Achan did. God instructed the people to demolish their enemy completely — including all the spoils of war. Achan, decided to pilfer some of those goodies and hid it in his tent. “It’s just a small thing … God wouldn’t mind,” Achan thought. Because of this selfish deed, the Israelites lost their next battle. Joshua eventually figured out what happened and Achan was stoned to death. [Hey! That’s how they did it then]. After purging the impurity in the camp, it was one victory after another. Long story short, within 5 years Joshua led the Israelite army to conquer the land of the “humongous” giants. In retrospect, they could have been standing on the same land 35 years earlier.

Now here’s the deal, The God of Moses, the God of Abraham, the God who created the universe…  is the same unchanging God we have the opportunity to worship today. Let that sink in.
Sure God loves us and promises us an undeserved contract of blessings. But there is a fine line in the contract. The fine line is what Joshua and his family signed: “… as for me and my house, we will serve the Lord.”

How are things in your household? Do you believe in God? If you do, are you serving Him or yourself? Achan thought he could get away with a “little indiscretion.” What’s your indiscretion?

Don’t believe in God? Whether you believe Him or not, doesn’t change the truth. You may not believe in gravity but let’s face it, you’re stuck on earth like the rest of us.

The Bible offers a beautiful intertwining of history, spiritual truths and the character of God … such as the story of Joshua.. If you’ve never read it, you’re missing a lot, Dude. Of course, this is just me … at least this is what I believe. 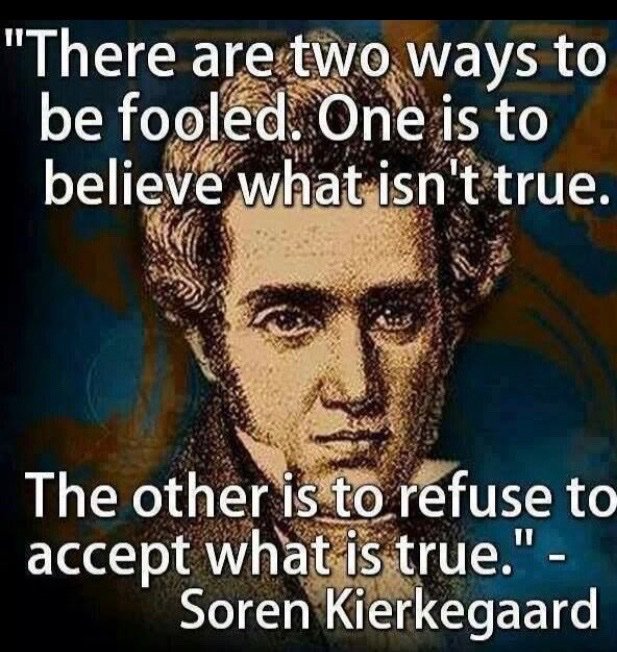 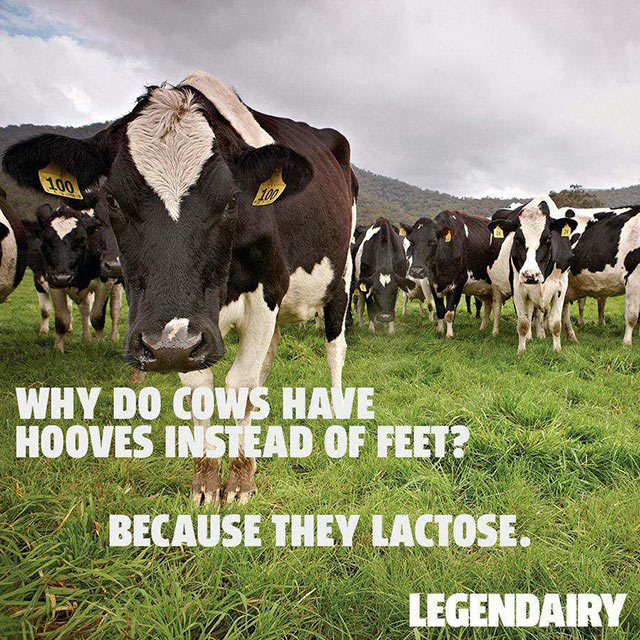 The Silly Welder (It Pays to Think Ahead)

Shared by Jackie of Whittier, CA

Thanks to Don of Kelowna, BC who shared this: 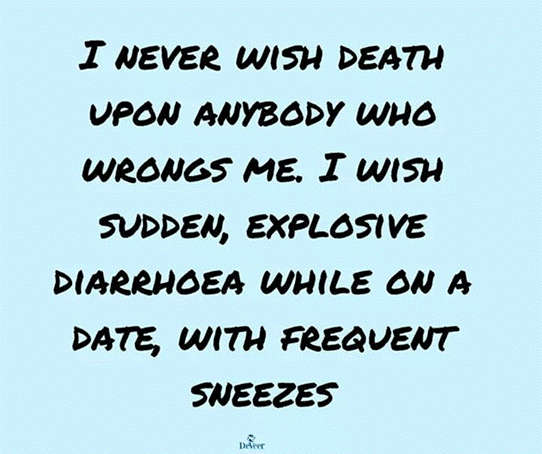