Home World Travel We Ate the Hottest Food on the Earth! Ode to Andhra Pradesh 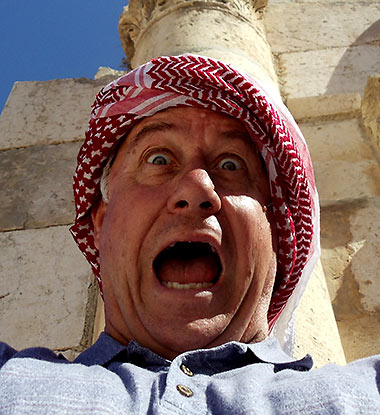 Have you ever been on a huge roller coaster that literally was like one continuous gasp? When the white knuckle ride finally roars into the loading zone and comes to a hard, abrupt, slamming stop, you just sort of let out a slow sigh of stunned relief and everything is deathly quiet for a moment. You feel almost like you have gotten your life back. That is what my wife will experience when I die.  I think the first thing she will do is rest for four years. She deserves it. 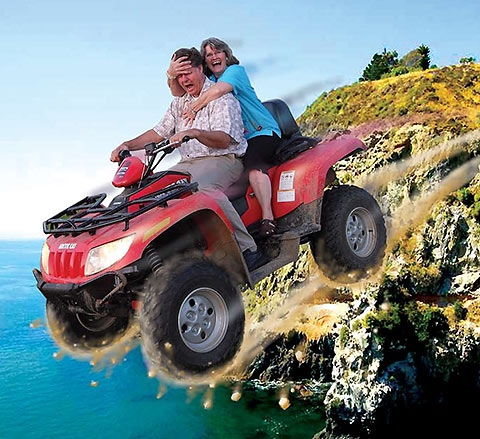 There is more to say but I hate long introductions and anyway, that is what this blog is for so let’s get started. Let me try to at least tell you what this collection of stories is about and I will do it in one sentence. Wait a minute. If I could do that I would just print business cards.  You are going to have to read it for yourself. 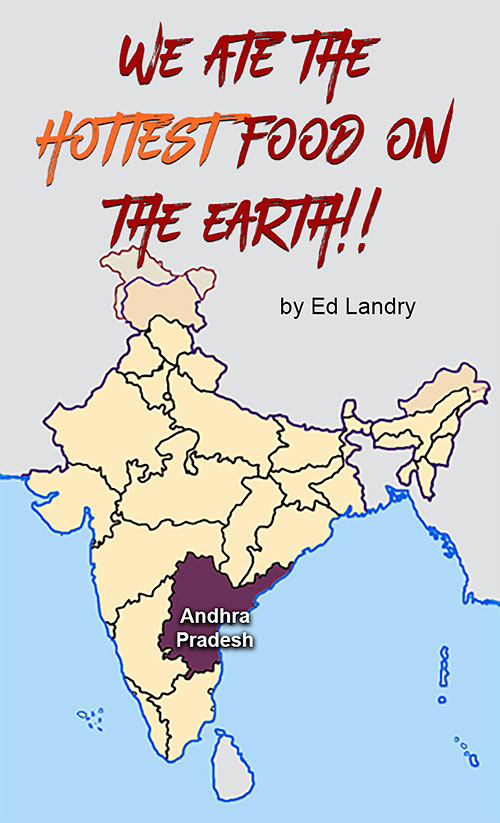 My friend and I really love hot food. It was 1987 and we were on assignment in Southern India with a group called The Bible League. We had visited remote villages in the interior and had returned to Andhra Pradesh and needed a rest. This particular region of India has the reputation of having the spiciest and most deadly cuisine on the continent. Dog and I (yes, his nickname is “Dog”) were looking forward to a good meal. We needed a break from the village food, especially the rancid Ghee we ate sitting on dirt floors with cats crawling on our food. By the way, Ghee, when it is fresh, is clarified butter but Indian Ghee that has aged in the heat for years sitting open on a shelf has the flavor and texture of dog vomit so we were ready for a change of diet. It was good to get back into a city.

Dog said he wanted to eat some of the famous hot goat meat of Andre Pradesh. I told him I wasn’t sure it was a good idea. But, he asked our guide where the hottest food in the region was to be found and we were led to this dilapidated, hole-in-the-wall eatery. As we were walking in one of the customers was being dragged out either drunk or unconscious with what looked like severe facial burns. It was really disgusting. His friends were all laughing. I reminded Dog that I REALLY didn’t think this was a good idea at all.

When we sat down Dog made it quick and simple. He ordered the hottest thing on the menu. Our guide was impressed. I was scared. I was sweating before we even started to eat. There was something acidic in the air. As a former firefighter, I remember thinking as we walked in that there must have been a fire next door in a battery acid plant. My eyes were burning just sitting there and it was getting hard to breathe. The waiter smiled as he carried out the food and gave a high five to our guide. Half the restaurant stopped eating and watched us since we were Americanos and no hotter food existed.  Dog said, “Wow, let’s do it.”  Oh, what the heck. How bad can it be?  We dove in.

I want to try to describe the experience without scaring off potential missionaries or travelers. But first, something needs some explanation.  There is a pepper grown in India which is called Bhut Jolokia. In 1987 it was the hottest known pepper in the world.  We call that pepper the Ghost Pepper in America.  OK, back to our story.  He ordered the hottest Ghost pepper, goat meat dish that they made.  If you ever travel with a man named “Dog” don’t let him order lunch!

We began.  By the time the first bite of the hot goat meat reached my stomach, I felt like I had just gargled Drano.  You could actually feel the skin peeling off the throat and falling in sheets into the stomach.  My bowels started cramping just for practice knowing they would be called on big time shortly. It soon developed into a rebellion of the entire body.  I kept eating. Macho Ed was not going to wimp out. It wasn’t long before salty sweat stains covered my shirt and pants. 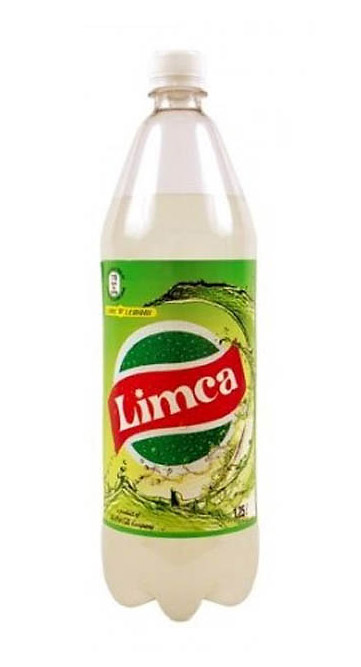 Let me introduce a very important word at this time – Limca. Limca is an Italian soft drink similar to a lemon-lime soda.  Since they don’t often have refrigeration in the interior of India the bottles are kept covered in cow dung to keep them cooler. I gulped down the entire bottle in one breath. Chunks of dried cow dung flaked off onto my sweaty shirt. I restrained myself from drinking another Limca and decided to try some of the rice to calm my gurgling stomach. I like rice. This wasn’t rice. This was chunky style paint remover. There were pock marks on the ceramic plate. I went back to the goat meat. But before I started again I ordered another Limca.

I looked over at Dog and he was looking pale and his smile was gone. “You OK, Dog?” He looked kind of scared and then in a quick, manly recovery said, “Sure no problem.” But his voice broke and he sort of squeaked the words out.

I took another bite of the goat stew. At the table next to us a man had fallen to the ground unconscious and his friends were pouring beer all over him. I made a mental note. I don’t drink alcohol but somehow, I could see this happening to me. I kept eating…

I think it was the next bite that melted my lips off. If you have eaten extremely hot food you learn it is wise to observe how the locals do it. They never let the food touch their lips. Anyway, it didn’t matter now, I had no lips. My biggest concern began to be brain damage. I finished my next Limca without taking a breath. Our guide said he had never seen a Limca consumed that quickly. It was also the first time he had seen someone shake the carbonated beverage and hold his thumb over the bottle while spraying it all over his face. I was able to buy an ice cube and just wiped it over and over on my throbbing, missing lips while moaning. The pain and insanity increased for the rest of the meal.

It was then I noticed that Dog was not looking very good. He was bent over in pain with a horrible gas attack. His intestinal track resembled Mount St. Helens and when it erupted three minutes later he literally cleared the table.  Two people eating nearby moved to another table.

Then my intestines started to send an equally urgent message. I excused myself to pay a visit to the local comfort room. As I stumbled past the table where the two had moved I grabbed an unfinished Limca from their table and poured it on top of my head. I barely had time to reach the bathroom and sit down when steaming lava erupted from the heart of the earth. We are talking about a Richter 10 caustic explosion. I needed another Limca to wash off but I had none. I wanted to sit on an ice cream cone. My eyesight was almost gone. I barely recognized Dog when I went out. He was leaning over the table waiting for something else bad to happen. His chin looked like he had been drooling paint remover. I think his mouth was totally paralyzed. The entire front of his shirt and pants looked like he had fallen into a restaurant grease trap. He asked where the Limca was and I just told him I was going outside to die in the alley. He said, “OK.” Both our brains were now gone. We had no lips, brains, bowels, or shirts left. We looked like we had been beaten senseless by a herd of rabid monkeys and dumped into a pig trough.

I went to see Dog the next morning in his hotel room. He was half conscious sitting on the floor in the fetal position. I noticed three empty cases of Limca scattered around the room. We both had trouble talking. We ate yogurt the rest of the week. Our lips did grow back and our bowels returned to normal pre-volcanic activity. I have never been normal since. I twitch a lot when I talk. Sometimes I just slobber when I think about it.

It turned out that India was just the beginning of memorable goat stories I was meant to experience.

I have one sister. I think when I was born my parents saw me and said they thought they c…