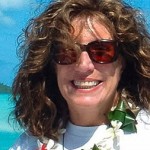 Ruth J. Katz is a well-known luxury and lifestyle journalist based in New York City. For the past seven years, she was the style and travel editor at the upscale, NYC-based Promenade magazine. She has been a contributing editor to New York Home, Golf Connoisseur, The Modern Estate, Classic Home, and many other upmarket publications. She began her career writing extensively for both The New York Times and New York magazine, where she covered service, shopping, consumer topics, and luxury. The author of five books, she was also the on-air home services expert, appearing weekly, on the Fox flagship television station in New York City, and she hosted a show on the USA and the Lifetime television networks. She has traveled to nearly 70 countries and looks forward to adding many new destinations to her list. Notes Katz, "As soon as you cross one destination off your list, you add three more!" 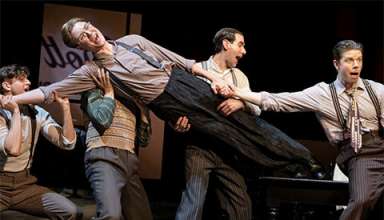 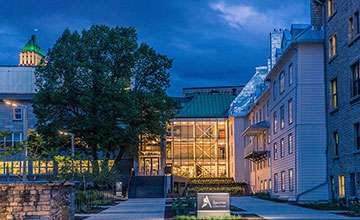 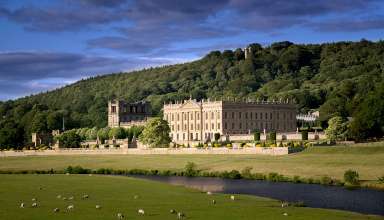 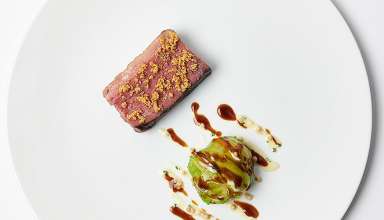 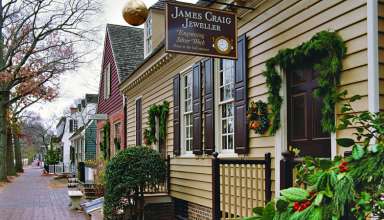 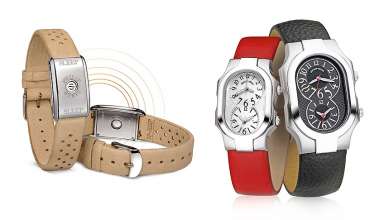 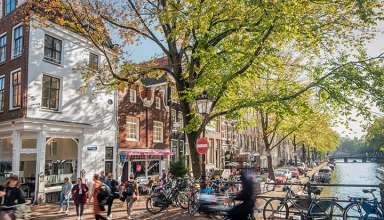 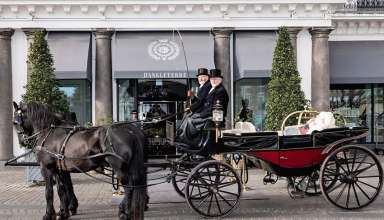 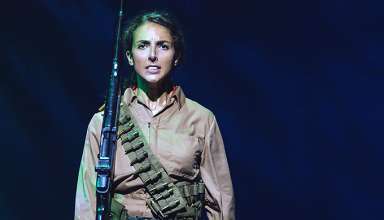 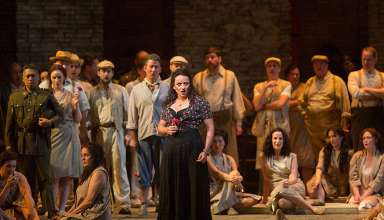