Rap music … Hip hop … do you like it? I don’t. In fact, it’s probably the only type of music I cannot really stand. When I hear it, the images of tatooed gangster peaocoks strutting with half-exposed bottoms, undershirts and gold studded rings on fingers and teeth reflecting in hazy spotlights immediately come to mind.  What’s worse are degrading lyrics towards women and bitterness towards the world.

Last Sunday, there was a rap music that culminated our weekend worship and I was livid. I could not focus on the words much less, worship God.  All I could see were the same hip hop peacocks in my mind’s eye. The next day I asked some other people what they thought about the music and some shared my sentiments. I guess that gave me the license to write one of the church leaders about my disdain. I was not kind. I felt I needed to get it out of my chest. What happened next was unexpected. This leader asked me to meet him in his office to talk about it. I was a kid asked to go to the Principal’s office.

At the Principal’s office it was tense but cordial. Other than the regular banter, the “principal” and I did not really know each other. What ensued was quite humbling. I learned the background of the rap music. It’s also called the “spoken word” which essentially means lyrics read out loud. It’s a form of modern poetry. It takes time and talent to craft a good one. The person who delivered the rap music last Sunday was undergoing a lot of personal issues and was reluctant to take on the musical task — to write and to perform in front of the congregation but she did muster the courage to deliver her spoken word. I also learned that there were quite a few people (especially those coming from that culture) that were blessed by the music.

I felt so small. How could I be so nasty to a hurting human being? The principal was so gracious in approaching my shortcomings. The humble pie he offered was far from delicious but it was exactly what I needed.

Rap music will never be my favorite. But now I have an alternate picture other than the peacock gang. I will now see a fellow human being getting by with the the hardships of life.

I apologize if you think I am opinionated about many things. Having been taken advantage by many taught me to be critical. And though discernment certainly has its value it also has its shortcomings. The “principal” reminded me to approach opposing perspectives with grace.  For it is by grace that God chose to love us and it is  grace we need to offer back  to others. 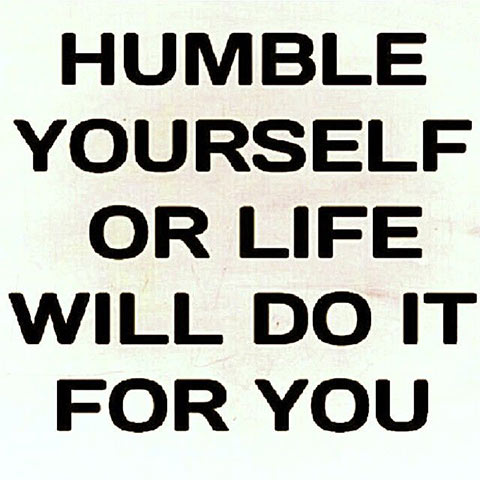 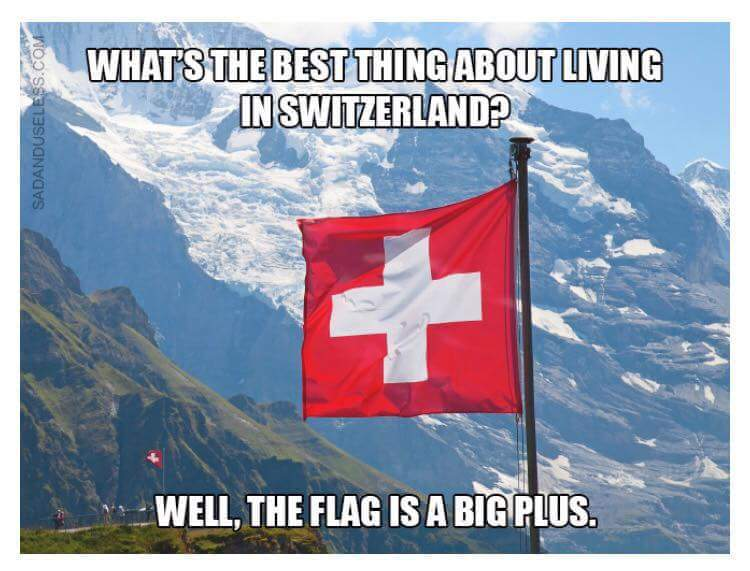 A mini-movie about a guy who validated parking tickets
Shared by Chuck of Whittier, CA

Thanks to Naomi of North Hollywood, CA who shared this: 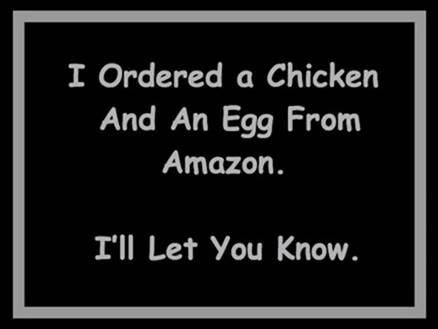