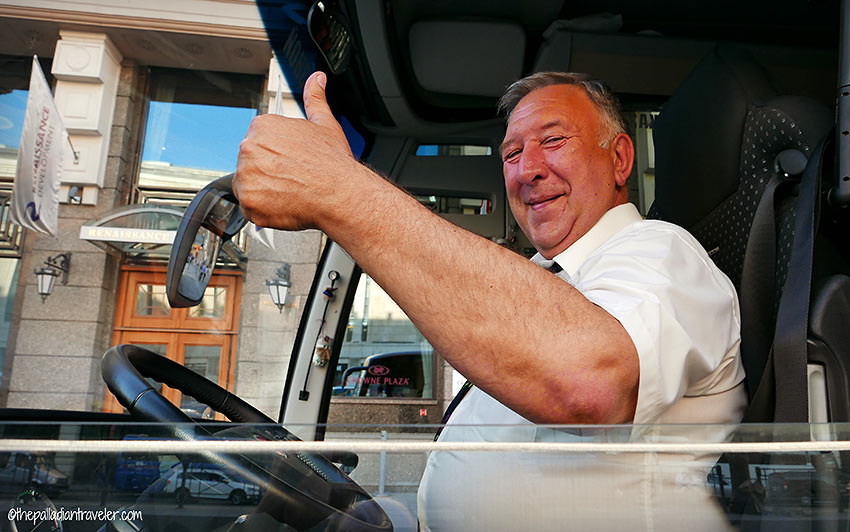 Just seconds after “Alexander the Great” applies the brakes in front of the Crown Plaza Hotel Ligovsky, my four-star digs while in St. Petersburg as a guest photojournalist of Insight Vacations on its “Easy Pace Russia” journey, I hop off the luxury motor coach and make a bee line for Varenichnaya № 1, just up the prospekt, for an all-Russian fare dinner, the lip-smacking part of our two-part folksy night in the city. 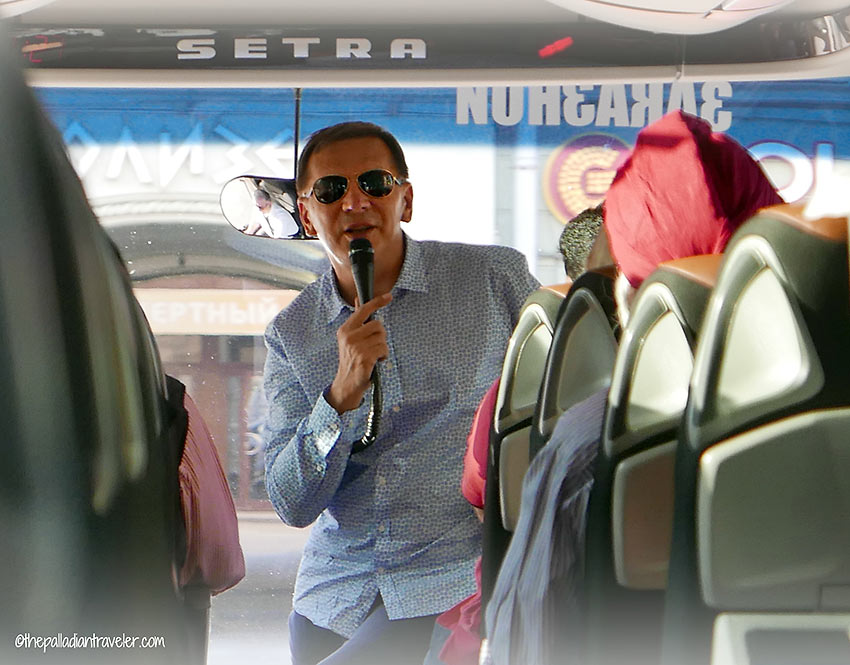 “Varenichnaya,” notes Gennady, Insight’s Moscow-born tour director-concierge, “means dumpling house.” He adds, “It’s one of the most traditional, tastiest and economical restaurants in St. Petersburg.” To prove his point, he takes me inside. 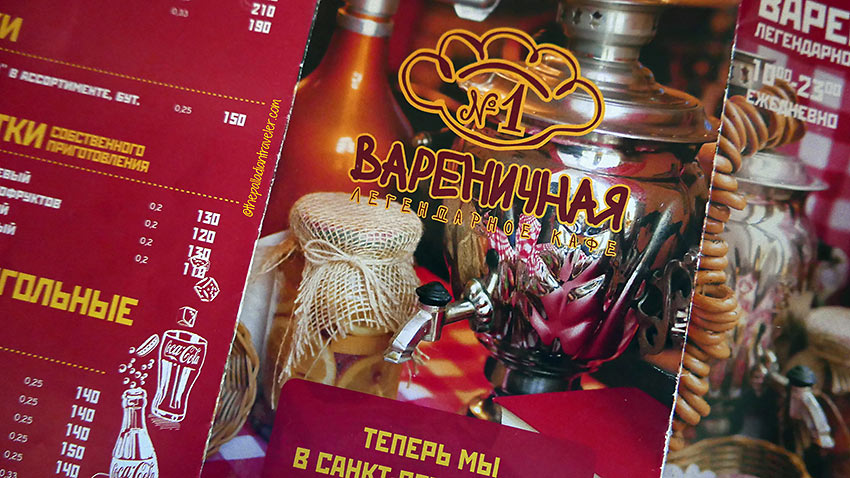 As with most eateries frequented primarily by locals, the menu at the “Dumpling House,” with its retro Soviet decor and Cold War-era prices, is in Cyrillic script. Not to worry, I’ve got Comrade G standing by to translate and help me make my selections. 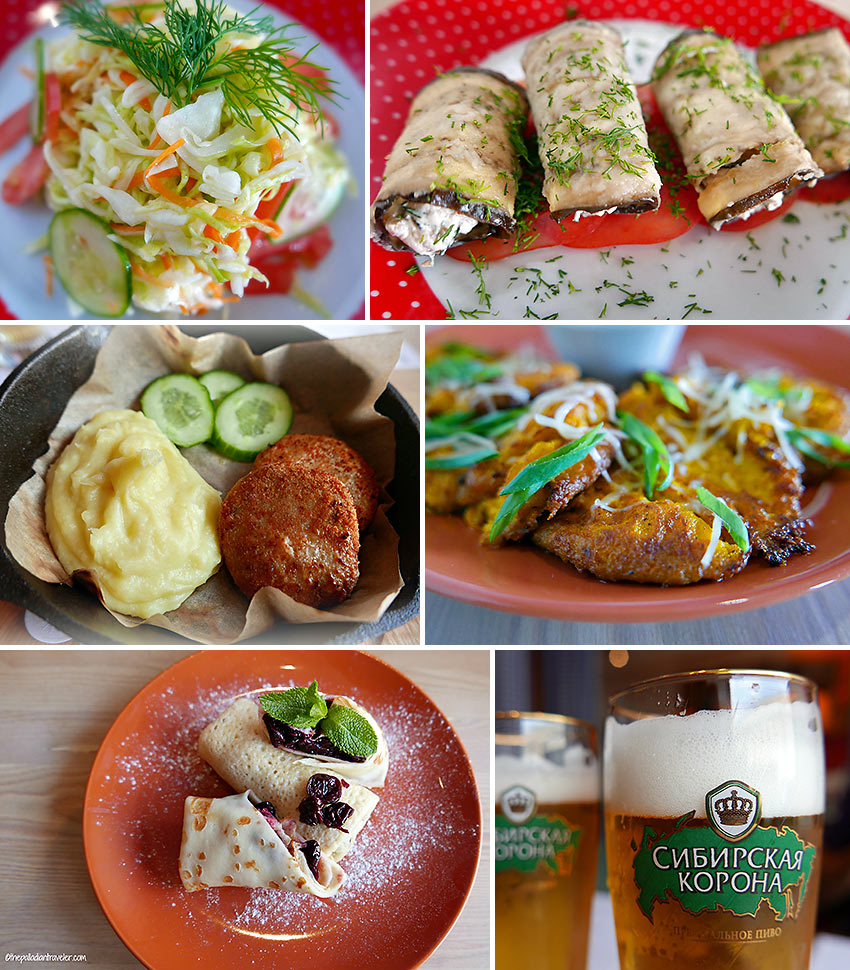 With just over an hour to devour, I order way more food than I should: a crunchy white cabbage salad; eggplant wraps; deep-fried pike fish cakes with a creamy mound of mashed potatoes; pumpkin fritters with sour cream; blinis stuffed with cherries; and, a few glasses of Permskoye Gubernskoye, a Russian-brewed European pale lager, to wash it all down. 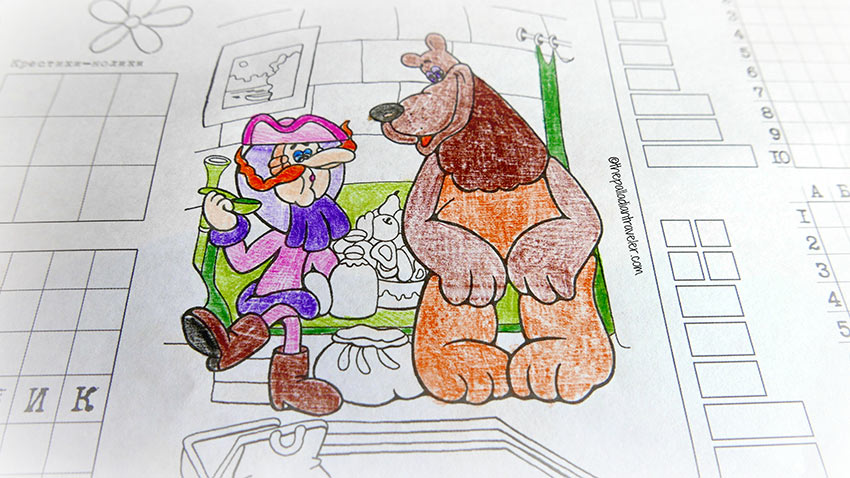 While I wait for the parade of mouthwatering dishes to begin, I pass the time staying within the lines as I experience the latest dining craze: adult coloring sheets. How’d I do?

One of the main avenues of St. Petersburg, running perpendicular to Nevsky Prospekt, is Liteyny Prospect. Once lined with foundry workshops tasked with casting the very first canons for the new Russian Navy, the Liteyny of today is a grand boulevard of upscale neighborhoods dotted with luxurious palaces, ornate apartments and stylish public buildings, like the Officer’s Assembly House, where we alight for the second and final leg of this folksy night in St. Petersburg.

They say a visit to Mother Russia is not really complete until you get up close and personal with the barynya (landlady). Monthly rent payments aside, this landlady is a top-flight folk show of traditional Russian song, dance and music that plays out on an old stage inside an ornate early 20th century music hall that was part of the then Red Army House.

One of ten optional experiences on the Easy Pace Russia itinerary, the folklore show, nearly two hours of entertainment with a champagne-filled intermission, is the absolute best way to experience the history, spirit and traditions of Mother Russia in one evening. 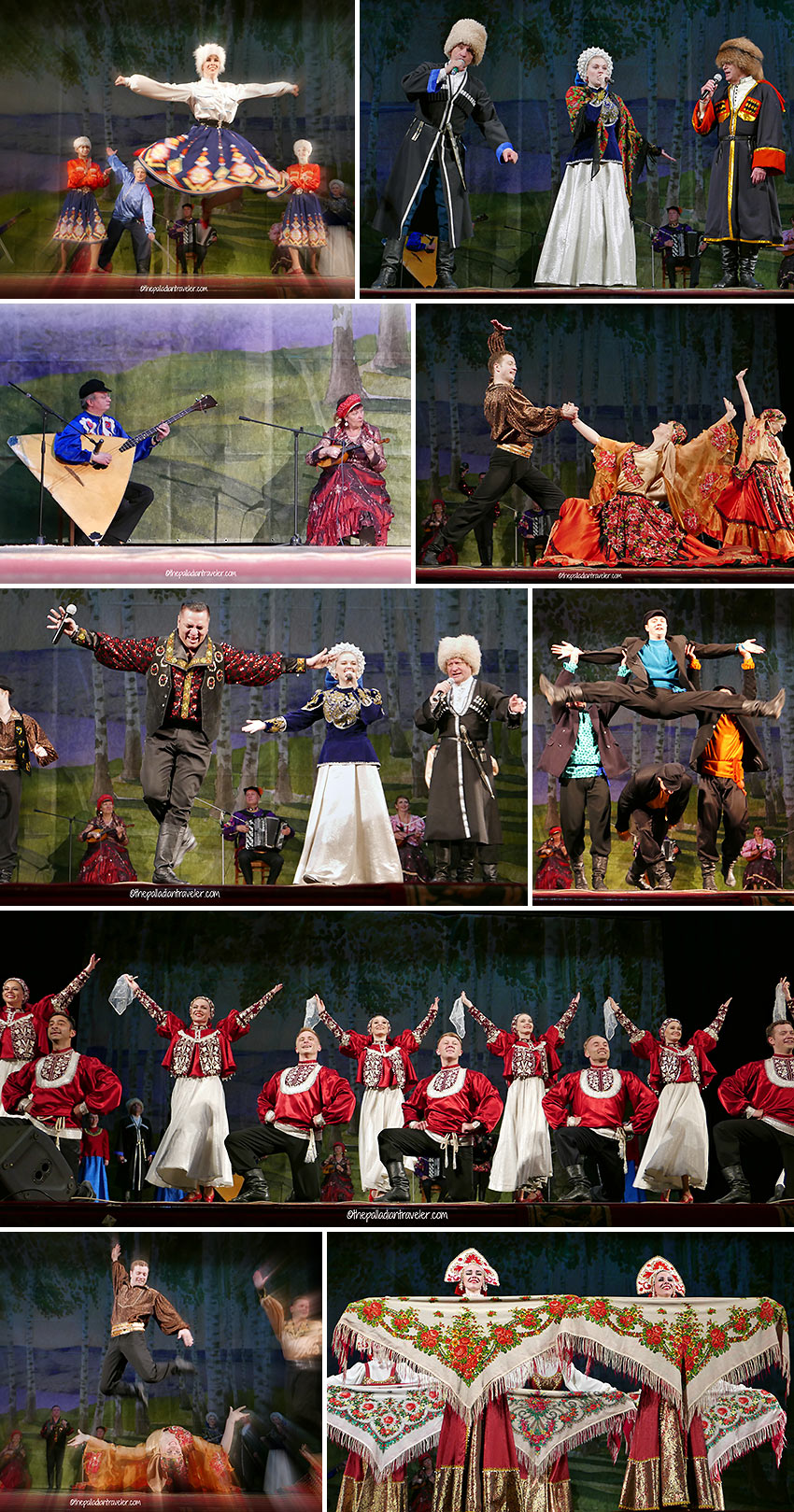 I score a front-row, center-stage seat and clap and stomp along with the troupe during this cornucopia of melodious folk songs and traditional dances. Fab singers and athletic dancers in colorful costumes perform historical pieces from the different provinces of Russia: lyrical dances of the north, fierce dances of the Cossacks, and humorous numbers from the Urals and Siberia. 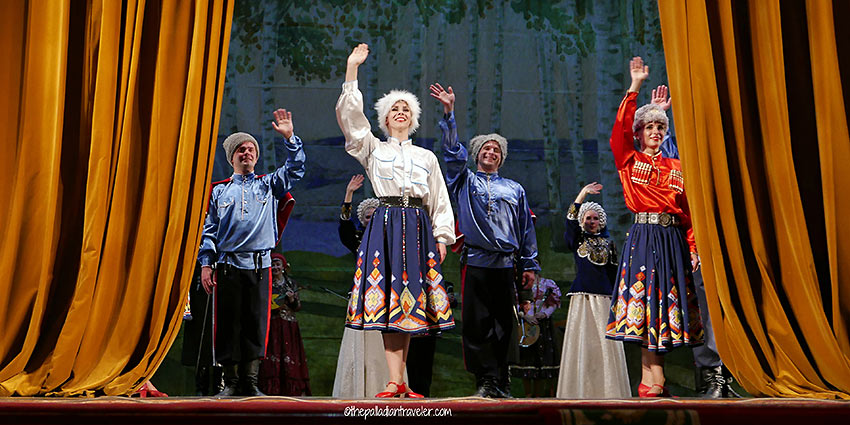 As the curtain closes on the final act and the audience rises to its feet to acknowledge the folkloric troupe with a well-earned standing-O, I quickly check my wallet to make sure I’ve got enough rubles. This month’s rent is due and I really don’t want to hassle with the barynya. 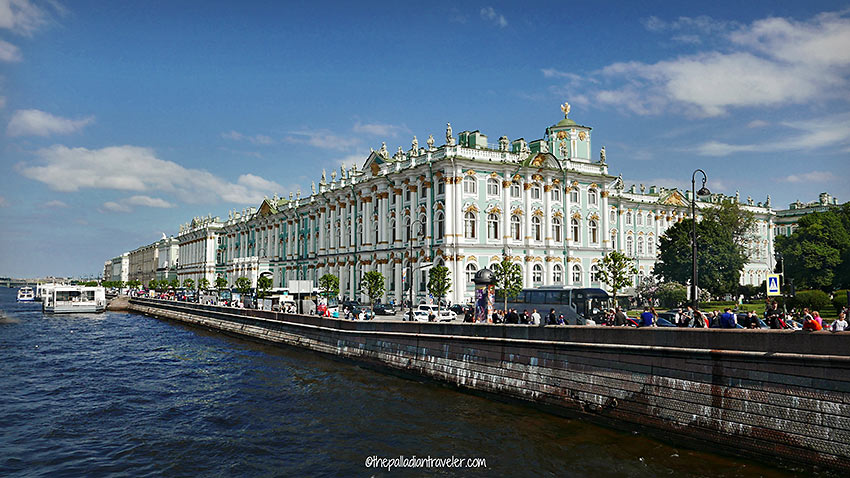 It’ll be another relaxed start tomorrow as we head inside one of the oldest, largest and most impressive museums on the planet: The Hermitage. See you in the queue.