Before the Fight Starts

Halloween’s over but you can still hear people screaming. But they’re not screaming because of ghosts or goblins. They’re screaming their heads off in anger.

The world is on edge. Tempers flair between people of opposite political camps. I’m sure you’ve had heated debates with people who are obviously smart in many things but who are apparently dimwits when it comes to seeing the world as you do. What to do? What to do?

In order to lessen the street drama (especially before the national elections here in America), I offer some ground rules of engagement which were influenced by my Counseling Class. Bear in mind that although I may know these rules, I still have a hard time following them. Anyway, here goes:

I know these rules are rather simplistic. I would expound on these if I had more space. For now, you can use them when you approach your next political debate. Let me know how it goes.

But this is just me.TGIF people!

“ Such “wisdom” does not come down from heaven but is earthly, unspiritual, demonic. For where you have envy and selfish ambition, there you find disorder and every evil practice. ”

Honey, I Ate All the Candies
Sent by Laura of Whittier, CA

A collection of kids’ reactions when their parents confess they ate all their Halloween candies. You could tell the mature ones from the ones who “calls the shots” in the family.

I thought this was interesting. I’m kinda glad Israel is on our side … at least I think so. 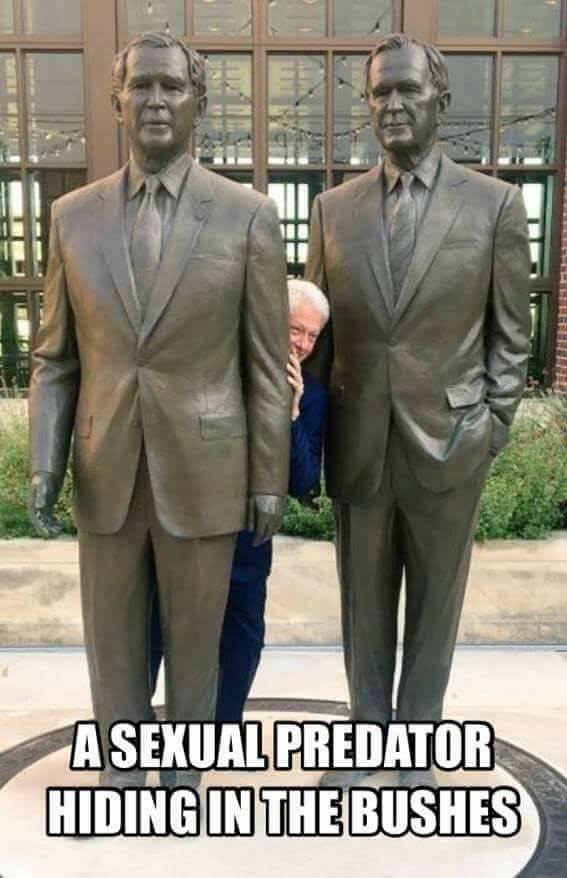 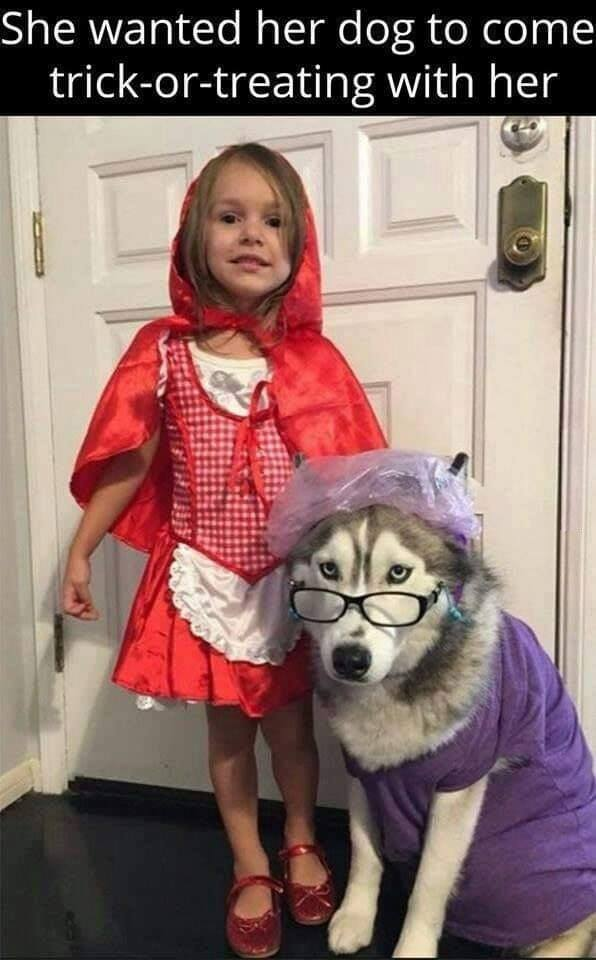