The New York Film Critics Circle has named Roma as its best picture of 2018.

Last year, the NYFCC selected Lady Bird as the best picture of 2017.

Planning to spend the holidays away from home this year? That doesn’t mean you can’t indulge in some fattening holiday foods. From Turducken to Christmas cake, these dishes will fill you up with more than holiday cheer.

Meditation is a simple practice available to all, which can reduce stress, increase calmness and clarity and promote happiness. Learning how to meditate is straightforward, and the benefits can come quickly. Here, we offer basic tips to get you started on a path toward greater equanimity, acceptance and joy. Take a deep breath, and get ready to relax. 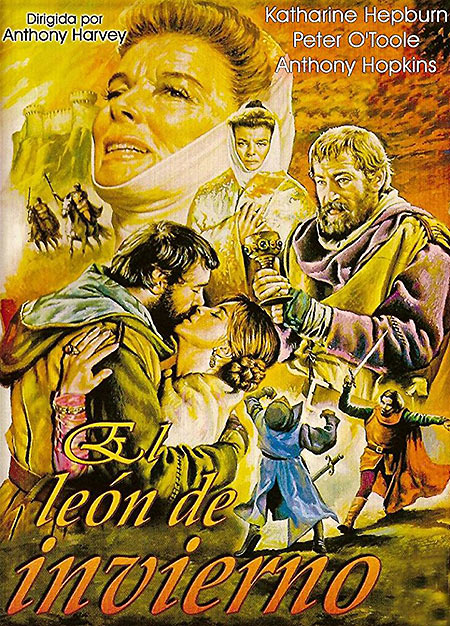 The Lion in Winter – A Look Back

Every chronicle play is a reduction of history. In a great chronicle play, this reduction means compression of events, intensity, selection — an artistic vision of history; Marlowe’s Edward II concentrates 24 years (1307-1330) into five credible acts. The Lion in Winter is another sort of reduction: It diminishes a struggle for the English crown into situation comedy.

Christmas and Holiday Traditions Around the World

In Colonial America, Christmas was essentially a day of Spiritual observance. Carols were sung and church bells rang out to celebrate the commemoration of Christ’s birth. Early Americans decorated evergreen trees with things from nature and homemade items. Christmas was a warm, family experience for Colonial America. It blended the experience of a new land with the customs from a European Heritage.

Three Ways We Experience Karma in Our Own Lifetime 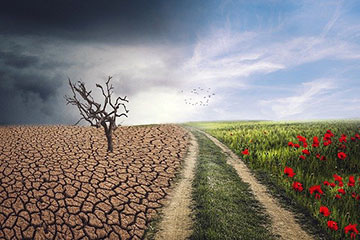 Karma is a spiritual feedback loop. Our choices in this lifetime either reinforce the quality of our next life or dampens it down. Learn more in my latest blog.

The prevailing wisdom is that we need to die before we experience karma. When we are reincarnated, the way we led our life this time will be the basis of our next life. However, I believe that we are beginning to experience karma in our own lifetime. We must become conscious of the feedback around us.

Cedric the Dog takes a well-earned break after distributing organic biscuits to a series of illegal puppy mills in South Dakota.

Which Beatles’ first name is James?

John changed is middle name from “Winston” to _____

What was the first name of George Harrison’s father?

Name the film where Ringo first met what was to be his 2nd wife?

A Conversation with Noam Chomsky: Revival of Hate Is Encouraged by Trump’s Rhetoric

It’s been barely a month since a gunman stormed the Tree of Life synagogue in Pittsburgh, killing 11 Jewish worshipers. The massacre has been described as the worst anti-Semitic attack in U.S. history. After the shooting, we spoke with Noam Chomsky, the world-renowned professor, linguist and dissident, about Pittsburgh, Israel’s policies toward Gaza and other recent white supremacist and right-wing attacks in the U.S.

Music I love -­ but never strain
Could kindle raptures so divine,
So grief assuage, so conquer pain,
And rouse this pensive heart of mine -­
As that we hear on Christmas morn,
Upon the wintry breezes borne.
Though Darkness still her empire keep,
And hours must pass, ere morning break;
From troubled dreams, or slumbers deep,
That music kindly bids us wake:
It calls us, with an angel’s voice,
To wake, and worship, and rejoice;

To greet with joy the glorious morn,
Which angels welcomed long ago,
When our redeeming Lord was born,
To bring the light of Heaven below;
The Powers of Darkness to dispel,
And rescue Earth from Death and Hell.

While listening to that sacred strain,
My raptured spirit soars on high;
I seem to hear those songs again
Resounding through the open sky,
That kindled such divine delight,
In those who watched their flocks by night.

With them, I celebrate His birth -­
Glory to God, in highest Heaven,
Good-will to men, and peace on Earth,
To us a Saviour-king is given;
Our God is come to claim His own,
And Satan’s power is overthrown!

A sinless God, for sinful men,
Descends to suffer and to bleed;
Hell must renounce its empire then;
The price is paid, the world is freed,
And Satan’s self must now confess,
That Christ has earned a Right to bless:

Now holy Peace may smile from heaven,
And heavenly Truth from earth shall spring:
The captive’s galling bonds are riven,
For our Redeemer is our king;
And He that gave his blood for men
Will lead us home to God again